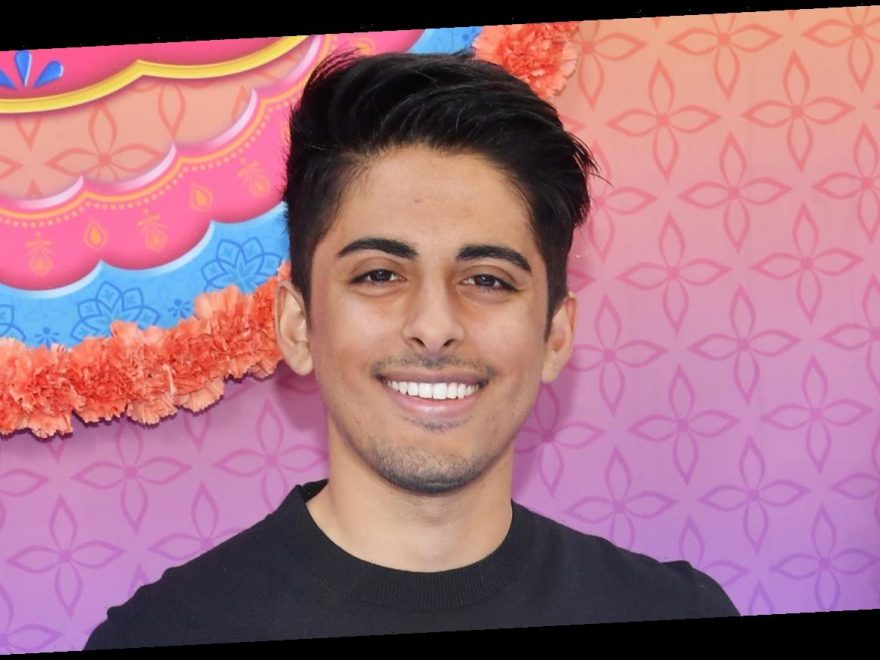 Karan Brar steps out for the premiere of his new show Mira, Royal Detective held at The Walt Disney Studios on Saturday (March 7) in Burbank, Calif.

The 21-year-old actor was joined by co-stars Leela Ladnier and Avantika Vandanapu, who you may recognize from Diary of a Future President.

The three are just a few of many South Asian actors who voice characters in the show, which is inspired by the cultures and customs of India.

Set in the magical Indian-inspired land of Jalpur, the series introduces a brave and resourceful girl named Mira, a commoner who is appointed to the role of royal detective by the queen. The series centers on Mira, who, along with her friend Prince Neel, creative cousin Priya, and comical mongoose sidekicks Mikku and Chikku, set out on mystery-solving adventures that highlight critical thinking and encourage deductive reasoning for young viewers.

A second season has already been picked up, and the show hasn’t even started airing yet!