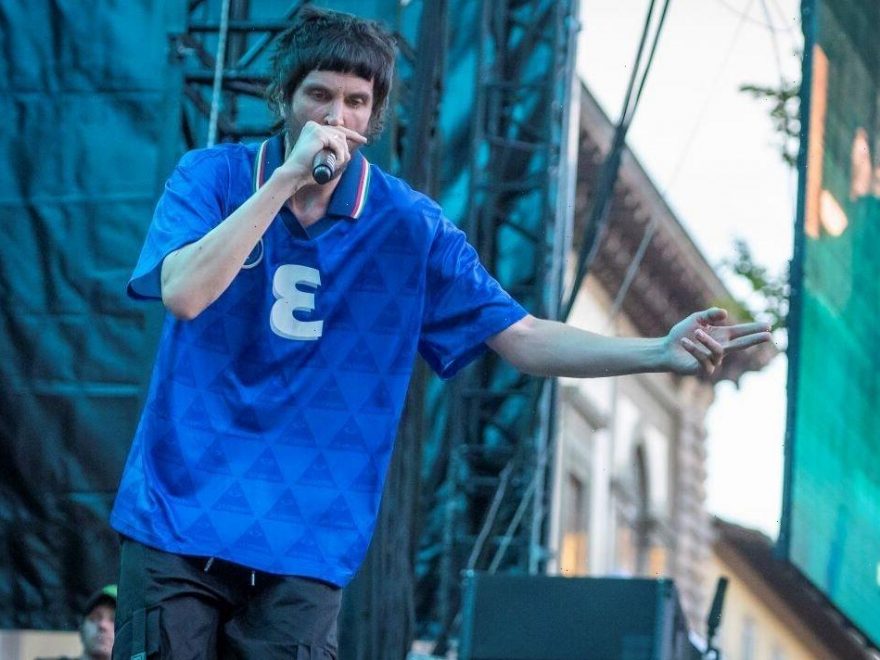 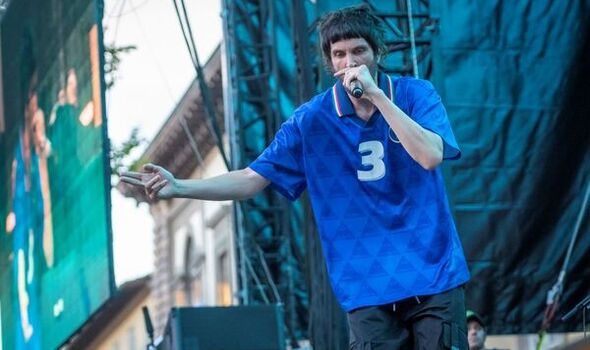 He was duly cancelled – his bandmates could “no longer work with him”. But that was not the end for the lairy Leicester rockers.

Guitarist Serge Pizzorno took over as frontman, and this, their seventh studio album, represents a new chapter in their story – a rebirth.

But Meighan gave Kasabian their edge of danger, their guttersnipe wildness. Will they be able to reach fans of moody, malevolent classics like Fire and Underdog without him?

Probably, yes. The Alchemist’s Euphoria builds on the band’s legacy without sabotaging it, taking unexpected chances along the way – for example the Latin feel on opener Alchemist. Strictly Come Club Foot perhaps?

Scriptvre is bigger and bolder, a cinematic statement full of confidence. It kicks off with a rap before hitting a simple but effective riff leading to the hefty chorus. 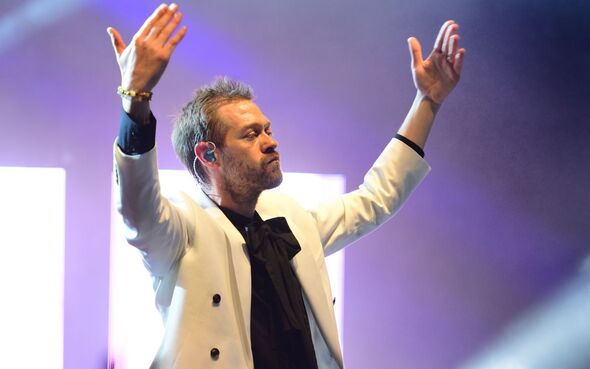 The lyrics have lost none of their backstreet aggression. Sergio is taking on his enemies – “On my own, like I’m Rambo, on a roll,” he sings before the song swerves into an exultant breakdown. How good is this going to sound live?

Rocket Fuel drives along robotically, as relaxing as toothache, before hitting a more mellow middle eight and then repeating the pattern.

Strictly Old School has the benefit of a tune, but the swaggering Alygatyr – who spells their songs? Noddy Holder? – is a greater high. It is cocksure, chaotic and forceful with warped, eastern-tinged electronic dressing and defiant cries of “Never back down, never back down!” Elsewhere there’s a 49-second instrumental and a ballad, but “the vision is the same”, says Pizzorno.

It is not Kasabian’s greatest album, but it is a chest-beating statement of intent. A new start.