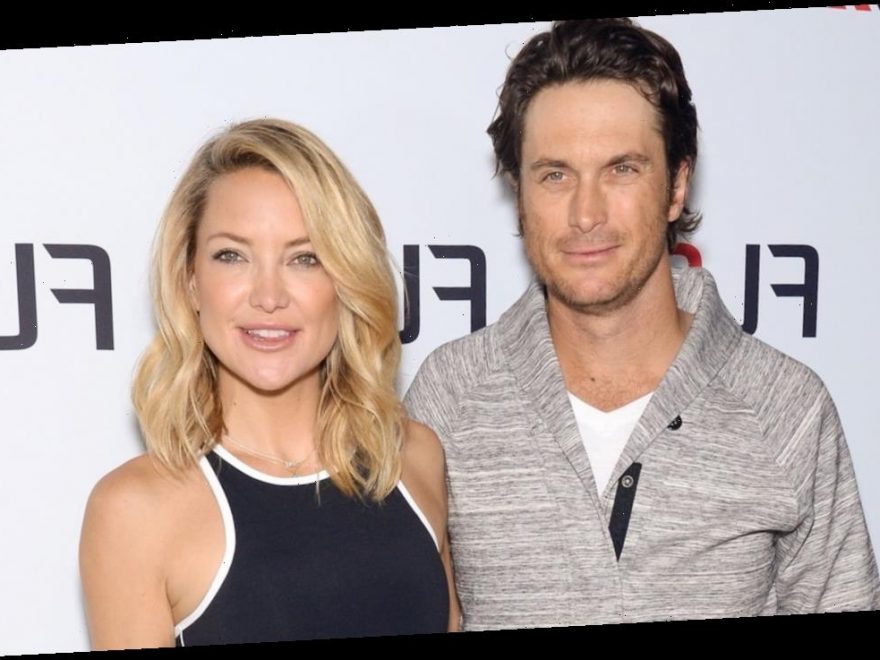 “Blood doesn’t always have to be thicker than water.”

Kate Hudson opened up more about her estrangement from some of her siblings during a new appearance on “TODAY.”

The actress, who previously said she’s not that close with all of her brothers and sisters on her podcast, was asked whether she reached out to any of them following the big reveal. “No,” she said with a laugh, before adding, “I will!” 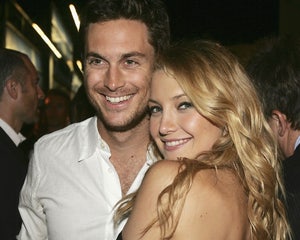 “I didn’t realize that was going to get that much pickup,” she said, regarding her comments about her family while speaking with brother and podcast cohost Oliver Hudson. “We talk about how close we all are, and then it kind of hit me, like, we don’t talk to our other siblings, we should probably give them a call.”

“Family relationships are challenging and I think one of the things I’ve loved about doing this podcast with Oliver is realizing that everybody in every situation — no matter where you come from or what situation it is — it’s so relatable and family is everything and it informs everything that we are and the hope is that you can connect,” she continued.

“But I also love that we also talk about how sometimes, you know, estrangement is real, the complexity is real,” she added. “And it’s okay if you create your own family, that blood doesn’t always have to be thicker than water, but if you could make the blood connect, then that’s a great thing but it doesn’t have to be everything.” 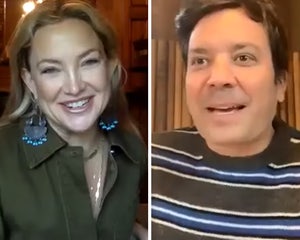 While Kate’s relationship with biological father Bill Hudson has been a long and complicated one, she said she hoped to reconnect with some of his other children during a recent episode of her “Sibling Rivalry” podcast.

“I was thinking about how everybody’s getting older … it would be nice to connect a little bit, especially with my sisters,” Hudson continued. “We’ve been talking so much about sibling relationships and distraught relationships and we’re sitting here, we’re like, ‘We’ve got the best family, we’re so great,’ and yet we don’t ever acknowledge the fact that we have four other siblings. Four.”

“So I’ve been thinking a lot about the Hudsons,” she concluded. “Thinking it’s important that we reach out with all of our siblings and maybe connect with them a little bit.” 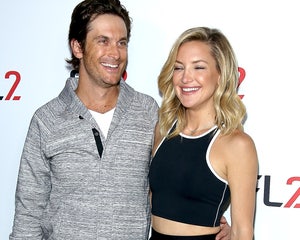 While they’ve always been vocal about Bill’s absence in their lives, the rocky relationship between Hudson and his two children with Hawn made headlines on Father’s Day in 2015. At the time, Oliver put him on blast with an Instagram post exclaiming, “Happy abandonment day.”

That led to Bill saying the two were “no longer a part of my life.” He added, “Oliver’s Instagram post was a malicious, vicious, premeditated attack. He is dead to me now. As is Kate. I am mourning their loss even though they are still walking this earth.”

In 2018, however, Oliver said the back in forth actually led to them reconnecting — and they had been “kind of keeping in touch” since. 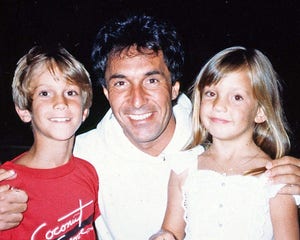