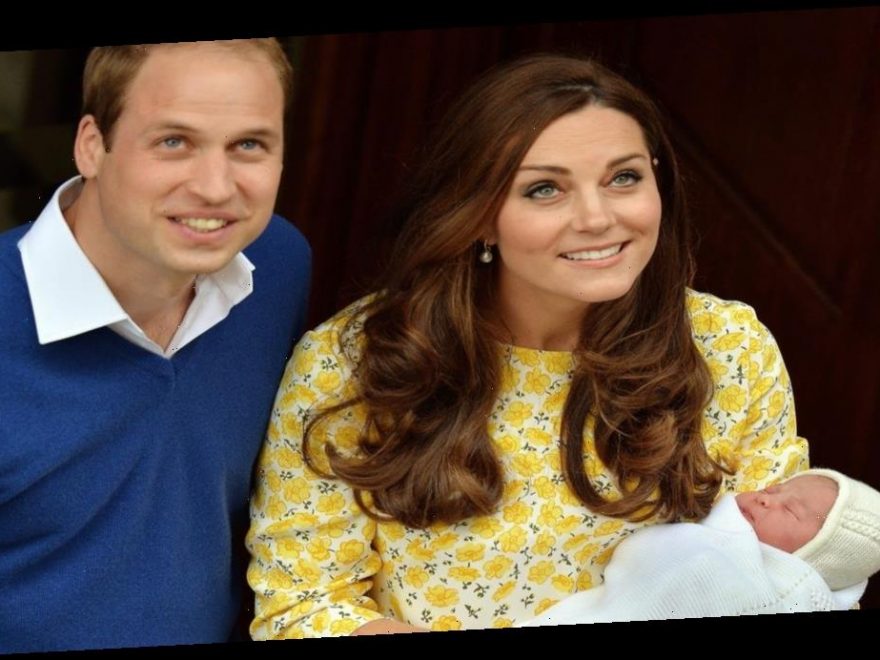 It's been well documented that Kate Middleton suffered from hyperemesis gravidarum – severe sickness – throughout her pregnancies and now she has explained how she coped with the condition.

Speaking in her first ever podcast interview with Giovanna Fletcher on Happy Mum, Happy Baby, the Duchess of Cambridge credited the skills of meditation and mindfulness that she had learned helped her manage the symptoms.

Admitting that she was "not the happiest of pregnant people", Kate said that through hynobirthing she "realised the power of the mind over the body" when it came to dealing with the sickness.

Kate explained of practise: "I saw the power of it really, the meditation and the deep breathing and things like that – that they teach you in hypnobirthing – when I was really sick and actually I realised that this was something I could take control of, I suppose, during labour.

'It was hugely powerful and because it had been so bad during pregnancy, I actually really quite liked labour!"

The mother-of-three also spoke of how Prince William felt helpless when she suffered with the illness: "Lots of people have it far, far worse, but it was definitely a challenge.

"Not just for me but also for your loved ones around you – and I think that’s the thing – being pregnant and having a new-born baby and things like that, impacts everybody in the family.

"You know, William didn’t feel he could do much to help and it’s hard for everyone to see you suffering without actually being able to do anything about it."

Kate said she felt "utterly rotten" during pregnancy: "I was really sick – I wasn’t eating the things I should be eating – but yet, the body was still able to take all the goodness from my body and to grow new life, which I think is fascinating."

She added of how William acted during labour while she practised hypnobirthing techniques: "I'm not going to say that William was standing there sort of, chanting sweet nothings at me.

"He definitely wasn't. I didn't even ask him about it, but it was just something I wanted to do for myself."

As a royal mum in the spotlight the 38-year-old Duchess also spoke of the terror she experienced having to stand in front of the press to debut her newborn baby just hours after giving birth.

Kate explained: "Everyone had been so supportive and both William and I were really conscious that this was something that everyone was excited about and you know we’re hugely grateful for the support that the public had shown us, and actually for us to be able to share that joy and appreciation with the public, I felt was really important.

"But equally it was coupled with a new-born baby, and inexperienced parents, and the uncertainty of what that held, so there were all sorts of mixed emotions."

She said of the immediate moments after giving birth: "Everything goes in a bit of a blur. I think, yeah I did stay in hospital overnight, I remember it was one of the hottest days and night with huge thunderstorms so I didn’t get a huge amount of sleep, but George did which was really great.

Kate most recently launched a landmark nationwide survey called Five Big Questions On The Under Fives, whch "aims to spark a national conversation on the early years that will ultimately help bring about positive, lasting change for generations to come".

She said: "I’m excited now to be talking about this a bit more publicly, but since I got married, I’ve been looking into this as a huge passion, and going out and listening to what makes people tick and the things that unify people, but also the struggles that people are facing right in the early days, meeting lots of people who are struggling with addiction, homelessness, abuse and things like that, you really get moved by some of the challenges that people are facing and it’s really heart-breaking to hear."