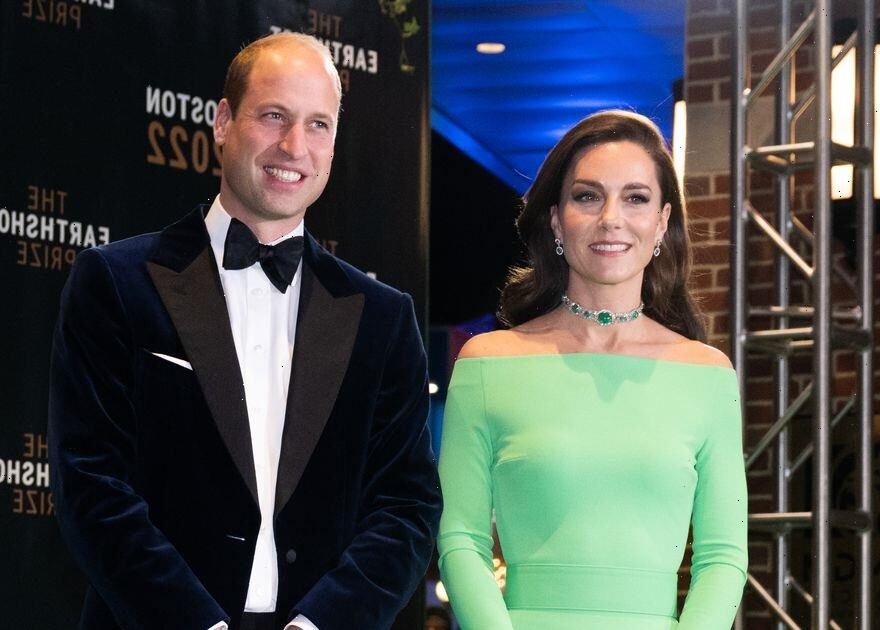 The Princess of Wales, Kate Middleton has become Colonel of the Irish Guards, a role previously held by her husband, Prince William, Buckingham Palace has announced.

This comes as the Palace also revealed that the King’s Birthday Parade, known as Trooping the Colour, will be held on June 17 in central London.

The King and the Prince of Wales will ride on horseback during the display, while other members of the royal family, including Kate and the Queen Consort, will watch from carriages and the Buckingham Palace balcony.

Buckingham Palace said three members of the family have been appointed Colonels within the Foot Guards, including Camilla as Colonel of the Grenadier Guards.

This role was previously held by the Duke of York and has been vacant since he was stripped of his royal titles.

There will be no change to the existing Colonelcies of the other Regiments within the Household Division, the Palace said.

Trooping the Colour has marked the monarch’s official birthday for over 260 years, and 2023 will mark Charles’ first appearance at the event as King, and follows his coronation which is due to be held on May 6.

Over 1,400 parading soldiers, 200 horses and 400 musicians take part in the display of military precision, horsemanship and fanfare.

The parade travels from Buckingham Palace down The Mall to Horse Guards Parade, and closes with a Royal Air Force fly-past.

The news comes after the royal family gathered for a festive royal lunch at Windsor Castle this week, hosted by King Charles.

As head of the family following the death of the late Queen in September, Charles looked dapper in a simple black suit with a grey tie.

Queen Consort Camilla wore a navy shirt with a black puffer coat on top, while her blonde hair was worn down and she donned a pair of diamond and pearl earrings for the occasion.

Dozens of family members attended the event, including Princess Anne, 72, and her husband Timothy Laurence, 67, and Mike and Zara Tindall.

Prince Edward, 58, and his wife Sophie, 57, were also pictured driving to the Castle for the intimate family day.

Kate and William were both said to be there too, with their three children George, nine, Charlotte, seven, and Louis, four.