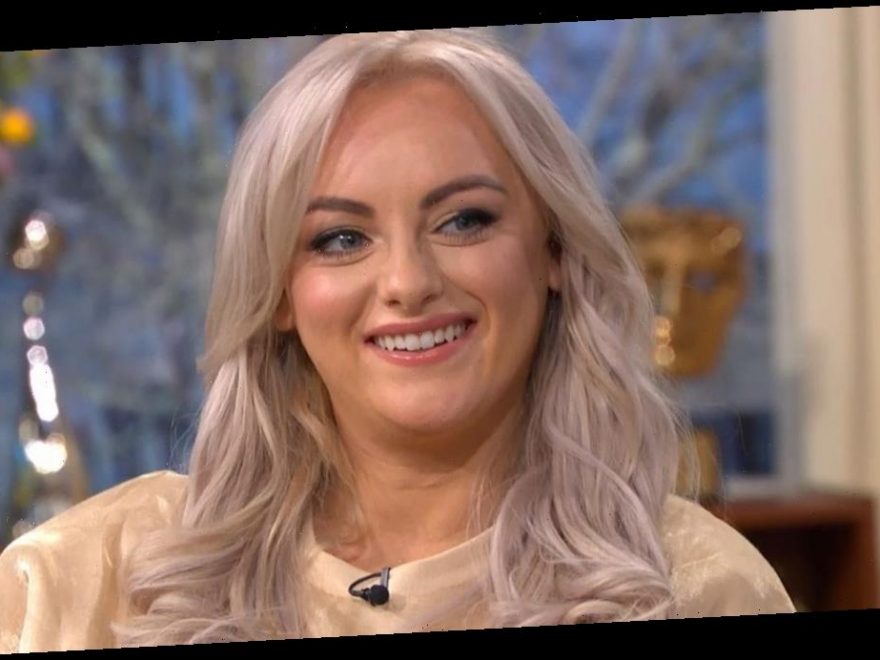 Coronation Street star Katie McGlynn has said she is open to replacing Michelle Keegan in Our Girl during her appearance on This Morning.

The 26-year-old actress, who won an National Television Award for Best Serial Drama Performance on Tuesday night, spoke to hosts Phillip Schofield and Holly Willoughby about what she wants to do next after leaving the Cobbles.

The star even confessed she's ready to terrify fans in something unexpected and "gritty".

“In an ideal world I’d love to do get an ITV gritty drama, I’d absolutely love that,” Katie revealed. “Or a series on Netflix, something completely different.

“I’d like to play someone evil, yeah, why not?”

When Phillip mentioned fellow Corrie star Michelle Keegan stepping away from her role as Georgie Lane on BBC’s hit drama My Girl, she revealed whether she'd be up for something like that.

Katie replied: “Oh yeah, could do. I have got a tomboy streak in me, that would be good.”

Holly asked whether she had any plans to break America, and the star disclosed that she was planning a trip to LA soon.

“I guess at the moment it’s all about auditions, meetings, and then hopefully one will come up that works timing wise,” she continued.

“I’ve had weird and wonderful offers from various things but I just want to focus on acting and yeah, to get something good.”

“Well, having that [NTA trophy] on your CV will help!” Holly laughed.

“I hope so, I could come into meetings with this,” Katie joked, lifting up her silver gong which she had brought with her to the studio.

Katie won for her heartbreaking portrayal of Sinead Tinker’s death from cervical cancer.

The character passed away in moving scenes last year on the ITV soap.

Meanwhile, it was recently reportedly that former EastEnders star Jacqueline Jossa – who recently won ITV's I'm a Celebrity – is being lined up to replace Michelle in Our Girl, although nothing has been officially confirmed as yet.

This Morning airs on weekday mornings on ITV.