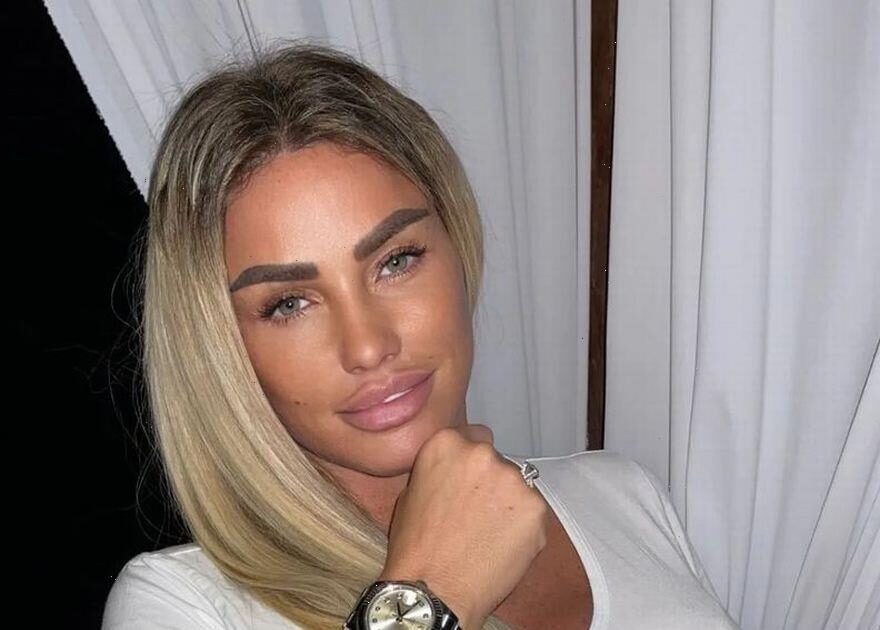 Katie Price's mansion has been deep cleaned after the property reportedly became too dirty for crew to film in.

The Channel 4 show was renewed for a second season after its premiere in 2021 but was thrown into chaos back in August after filming was halted because the £3million Sussex mansion was filled with rubbish.

The show, titled Katie Price's Mucky Mansion focuses on giving the I'm A Celebrity star's home a huge makeover in order to make it suitable for her and her children to live in.

And it appears the 44-year-old has now sorted the problem as new aerial pictures displayed workmen leaving with a skip full of items, seemingly clearing up the mansion.

Sources claimed there were "bags of litter" around the house and a "specialist" company was called in to contain the mess.

"There are piles of old clothes and free gifts Katie has been sent, and bags of litter and old hangers," a source told The Sun.

"It's very dirty in the parts of the house that haven't been made over yet, and it's damp and mouldy – the warm weather recently hasn't helped.

"They had to call in a specialist company to shift a lot of the stuff out so it's safe for the crew to go in."

This comes after it was reported the mum-of-five was facing a new council probe over concerns the car park of her Mucky Mansion is being used by her fiancé Carl Woods to sell second-hand cars.

Several vehicles were spotted parked outside the mansion over recent months, sparking concern that a second-hand car business is being run from the property.

Local council officials have now launched an investigation into the claims which will mark the second time it has been investigated that Katie's driveway is being used by Carl as a base for his business.

The first enquiry was opened by officials in December 2021, looking into the same allegations of the property being used in the running of a second-hand car business.

The case was officially closed in March with a fresh inquiry opened earlier this month.

For more of the latest showbiz news from Daily Star, make sure you sign up for one of our newsletters here.