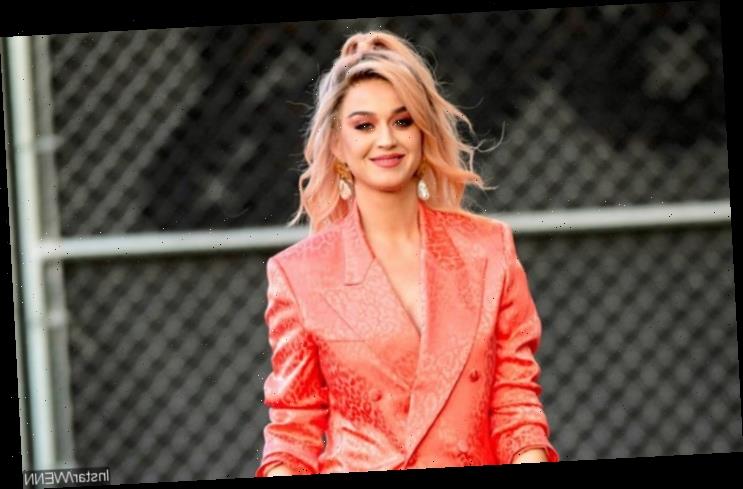 The ‘Dark Horse’ hitmaker has been set to perform two songs at the final of the ICC Women’s T20 World Cup in Melbourne and headline an hour-long concert after the trophy presentations.

AceShowbiz –Katy Perry will perform new music as she takes the stage at the final of the ICC Women’s T20 World Cup in Melbourne, Australia next month (March 08).

Bosses at the International Cricket Council (ICC) have announced the “Dark Horse” hitmaker will perform two songs during the final at the 100,000-capacity Melbourne Cricket Ground and, after the trophy presentations, she’ll return for an hour-long post-match concert with her full band.

Speaking on Australia’s “The Kyle And Jackie O Show” on Monday, February 24, the 35-year-old popstar promised a show to remember for her “incredible” fans Down Under.

“I’ve got some surprises coming,” Katy teased after being asked, “When are we going to get new music from you?”.

“Australia has been one of the most supportive, incredible places in the world for me and my music,” the singer continued. “You guys have always been so receiving of my music and shown up, so, you know, if I bring a little extra something to Australia it’s because you deserve it.”

The “Firework” star announced she was set to perform at the event after a mural of the star was unveiled, depicting her facing off with Australia’s cricketing champion Ellyse Perry, celebrating the “world’s most famous Perrys”, earlier this month.