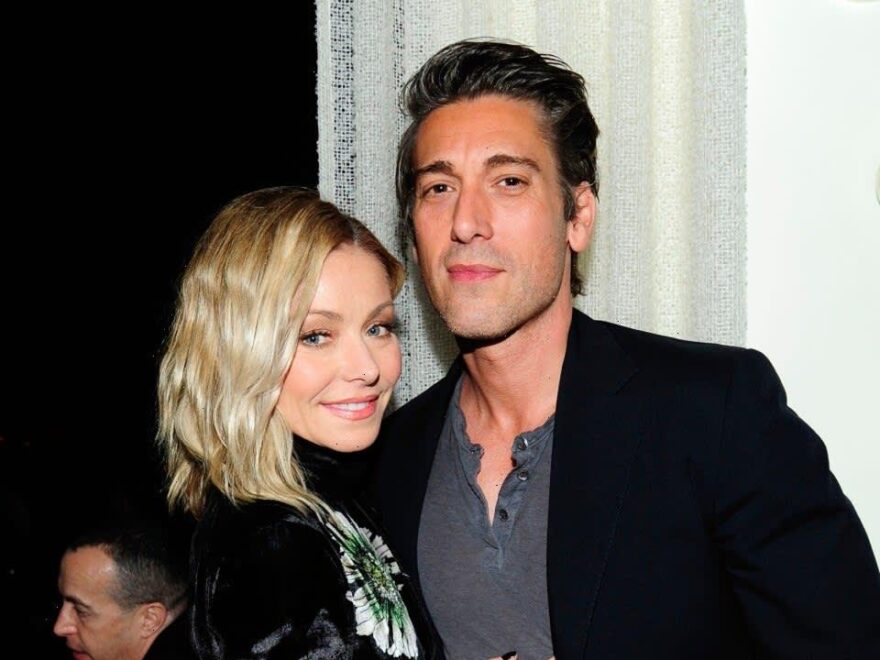 Kelly Ripa is an incredibly supportive friend – and proved this once again not so long ago when David Muir shared some exciting work news on social media.

MOST READ: David Muir pays tribute to special someone in heartfelt message

The Live star was one of the first to respond to the ABC star’s Instagram post, which highlighted an article naming his show, World News Tonight with David Muir, had been named the most-watched program of the year by Poynter.

“Every night!! Most watched,” the mother-of-three wrote, alongside a series of clapping hand emojis.

Alongside the article, the journalist wrote: “Thank you @poynter_institute 2022 year in media – and thank you to the tireless team at @abcworldnewstonight – I’m grateful.”

David and Kelly have been good friends for many years, and Kelly even paid tribute to the star in her Live Wire book on a page of acknowledgements. 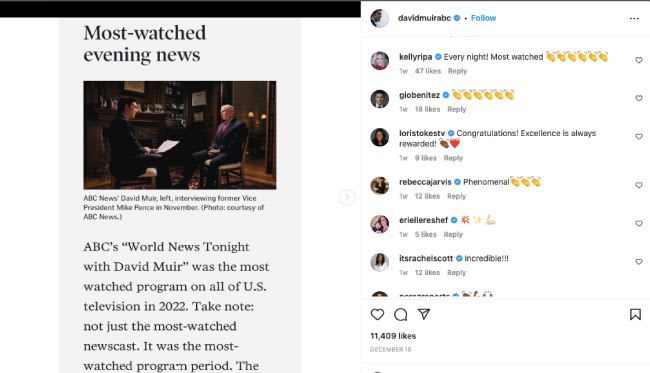 In it, she wrote: “To David Muir, you are the backbone and moral compass I need sometimes.”

David has been a familiar face on TV for many years, and began hosting World News Tonight with David Muir back in 2014, earning himself a legion of loyal fans.

The journalist’s career highlights have been aplenty too. He knew he wanted to work in the news industry from an early age, which was only encouraged by his close-knit family.

David was born in Syracuse, New York, to his father and mother, Pat Mills, who divorced when he was young, but continued to co-parent amicably. 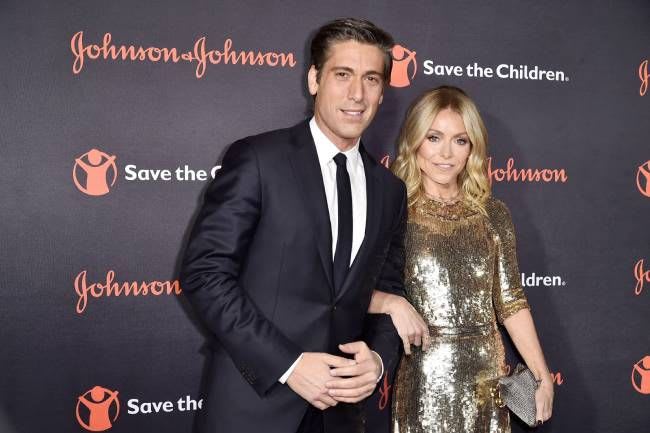 Chatting to Syracuse.com about his upbringing, the journalist said that he remembered his mother and father driving him to the television studios where he was interning.

“One of the images I won’t forget is my mother and my father driving me there on summer vacation or school breaks,” he said.

“When most kids go off to do other things, I remember just begging them to take me to that TV station. I’m sure they dreaded it. Between the two of them, they had to get me there. To this day, I’m grateful they would drive me to 980 James St.”

When he isn’t working, David enjoys nothing more than spending time relaxing at home in New York City with his beloved pet dog Axel.