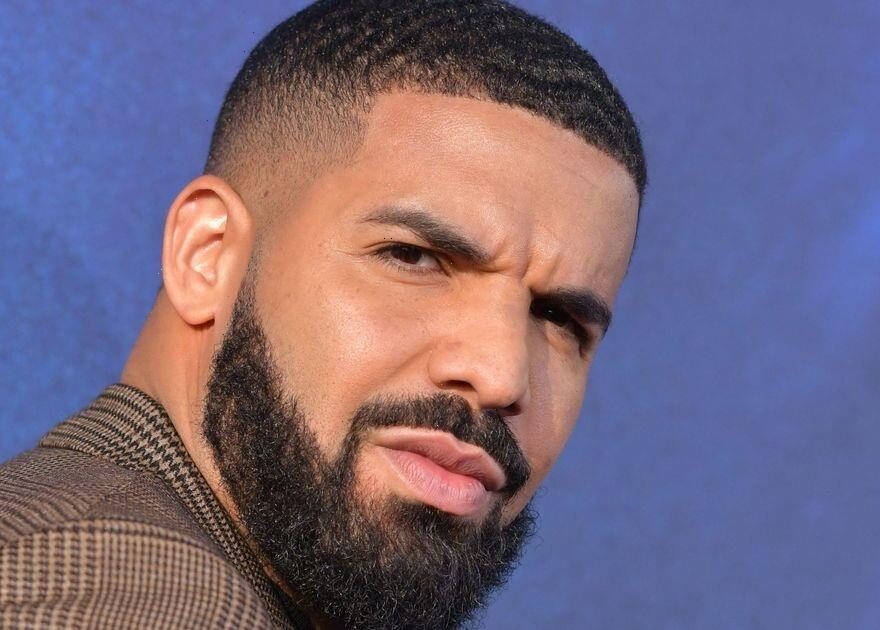 Kerry Katona has revealed her unexpected connection to rapper Drake – who she was connected to through her close friendship with David Guest.

David was an American producer and appeared on Celebrity Big Brother in a memorable clip where Tiffany Pollard mistook him for David Bowie in a tragic "David's dead" gaffe.

He had famous friends throughout his time in the industry and one of them has been revealed as none other than former Atomic Kitten singer Kerry.

She spoke exclusively to Daily Star and opened up about their unlikely relationship – and the famous stars he helped her meet.

Katona said: “I love him so much and miss him every day, even though he was older than me, he was like my younger brother. He was one of the funniest, [most] full of life people. Not many people could handle him, but I could handle him.” She continued on to talk about the paths he opened up for her and the connections she made through her famous friend.

The OnlyFans star explained: “I got to meet some amazing people because of him. I went for a meal with Smokey Robinson and sang on the karaoke with Drake’s dad, it was amazing.”

Kerry has recently released her memoir Whole Again and took some time to discuss her old pal. She said: “It was through David that I met Dennis Graham, probably. Better known as Drake’s dad. Yep, that Drake. He’s another great guy and we once spent an evening doing karaoke together.”

The pair sang all through the night and chose some classic hits which left them with a bond that still survives.

Katona admitted:: “We belted out a mean version of Sittin’ on the Dock of the Bay. Even now, we’re in touch. He messaged me on Instagram recently and we had a good laugh remembering David.” Kerry has recently made herself a millionaire again on OnlyFans and spoke about how it seemed like a natural career path considering her modelling past.

She told Daily Star that she “doesn’t go fully naked” and “just does topless,” which she has been doing “since she was 16-years-old”.

Kerry also added: “I started out as a topless model, so it comes naturally. I go on the beach topless with my kids and you watch films with topless people on there all the time.”