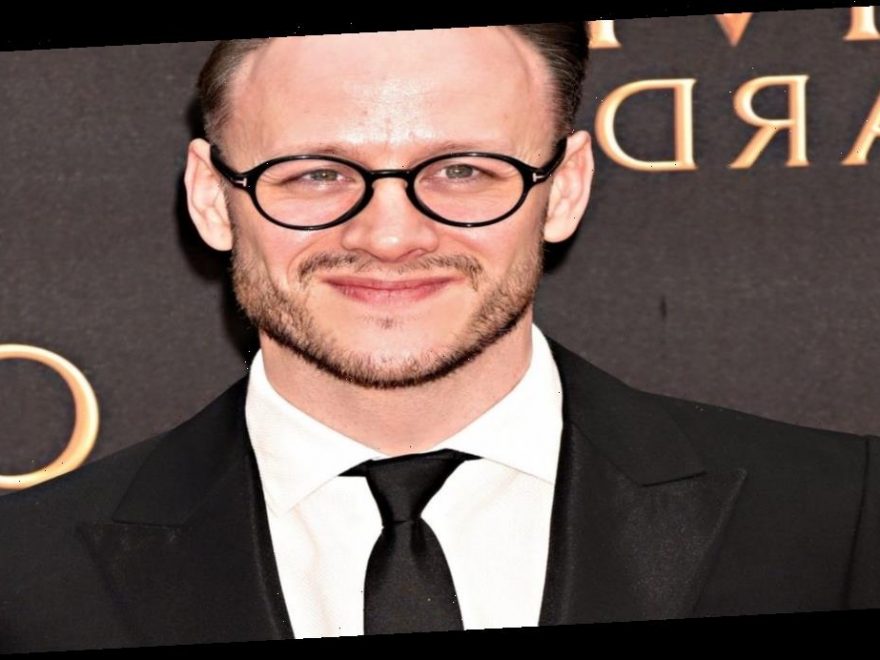 Strictly Come Dancing favourite Kevin Clifton has told of an ex-Strictly colleague who was rejected for a big part in a West End musical because of their behaviour on the BBC show.

The dancer recalled the tale to his The Wedding Singer co-star Rhiannon Chesterman on his podcast, The Kevin Clifton Show.

Telling the story, 37 year-old Kevin – who won Strictly with his now-girlfriend Stacey Dooley back in 2018 – confessed the following: “I know one example of someone, I won’t say who but, they are a part of Strictly to some capacity and then they were asked to do a musical.

"This producer was interested in them because of their profile and whatever, and they called Strictly or someone who worked for Strictly and said, ‘What are they like to work with? We're interested in having them…’

“That person, and this is no affiliation with Strictly, it’s not like Strictly said this or the BBC, it’s just someone who used to work on the show. They said to them, ‘They were a nightmare and they weren’t very nice to me’.”

“That person didn’t get the job because of that…" Kevin continued.

The Strictly Come Dancing pro dancer is currently starring alongside Rhiannon as Robbie Hart in the hit musical based on Adam Sandler’s 1998 comedy film.

During his chat with Chesterman, Kevin also revealed that he does not consider himself to be a celebrity, despite his profile.

“I can’t speak for everyone who’s in that role. But I hate saying 'celebrity'. I don’t like saying 'I’m a celebrity',” he confessed.

“You are a celebrity, you need to get used to that, Kevin!” Rhiannon chipped in.

Kevin replied: “In that sort of celeb cast, when someone’s in it who’s got a bit of profile, it gets a bit of a following. For me, I almost feel like a pressure that comes with it. It’s really important to me that people don’t just see me as that.

“I don’t want people to come and see The Wedding Singer and go, ‘Well, he got the job because he’s on Strictly, but he’s not really capable of doing the job’.”

He carried on, saying: “I’d be devastated if that was the case! It’s really important that I get it right and put the work in and listen to what I’m being told and try and figure it out.”