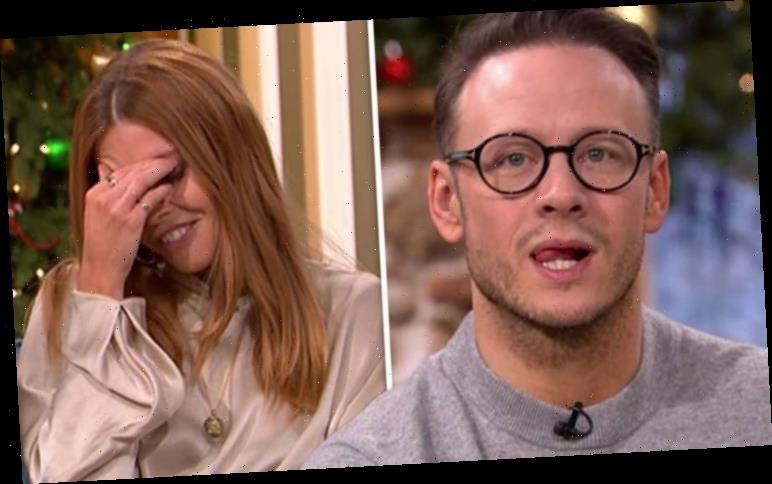 Strictly Come Dancing star Kevin Clifton, 37, who won the show with Stacey Dooley, 32, in 2018, spoke out about the first time he had to kiss his co-star in the stage play The Wedding Singer. The Latin champion chatted about the issue with friend and portrait photographer Chris Mann, on his self-titled podcast The Kevin Clifton Show.

As the pals discussed being on stage with leading ladies, Kevin revealed he was unsure how to go about locking lips during his acting debut.

Chris began: “One of my earliest kisses in my life is basically in a scene in front of a load of people I’ve never met. It’s so weird. But because I prepped for it so much – what I didn’t know, because I wasn’t a part of that world – was that no one else worked quite that hard on it.

“Except just by chance the girl who ended up playing Juliet. I got that and I ended up doing the show.”

Kevin quizzed: “How did the kiss go?” 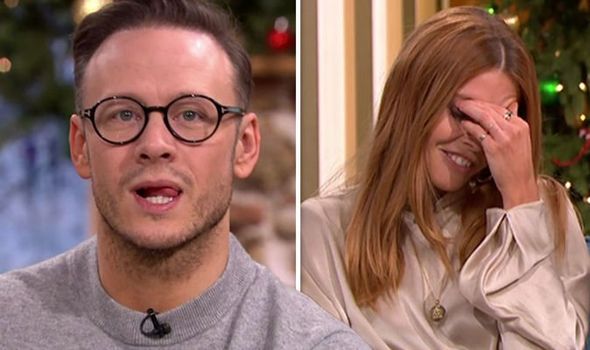 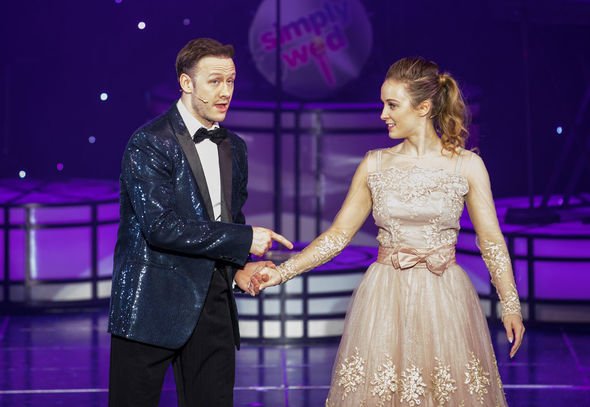 A slightly taken aback Chris began to chuckle, as he admitted he felt the kiss had gone down quite well.

“Mate, I think it was accurate. Romeo and Juliet, who are young lovers,” he explained. “They don’t really know what’s going on. I think I played it well.”

The Strictly star revealed he could relate as he also suffered the same fate, while playing Robbie Hart in The Wedding Singer.

Kevin said: “I had the same experience. I have to kiss someone in The Wedding Singer. It’s the first time where I’ve had to do that. 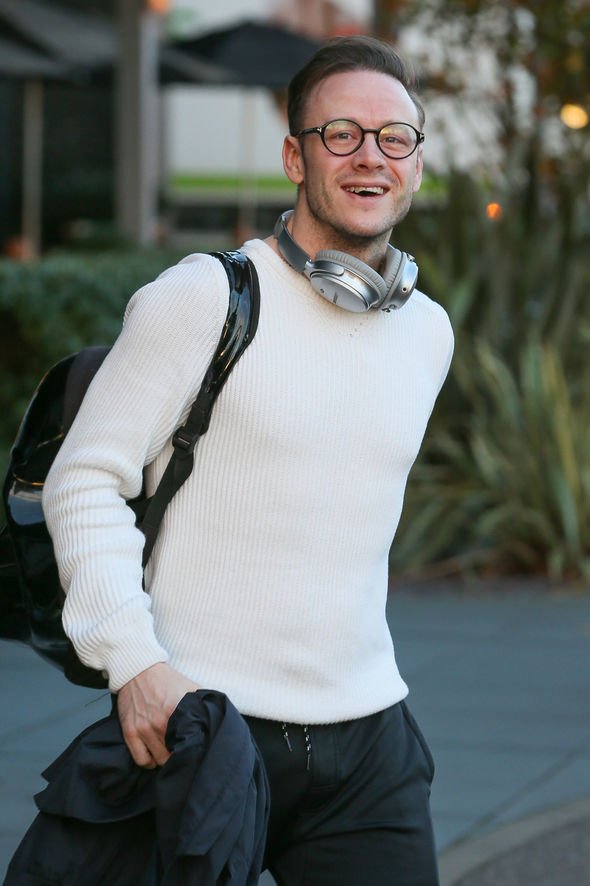 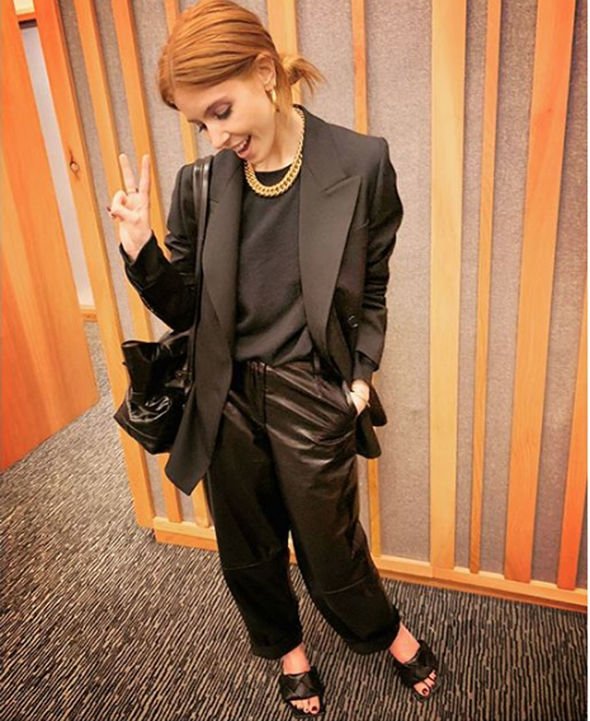 “In every other show I’ve been in before I’ve not had to do that. And suddenly I was like, ‘Oh my God,’ I’ve got to kiss this girl on stage.”

The ballroom professional admitted being on stage in front of an audience to kiss his colleague was not exactly his forte.

The Strictly Come Dancing professional is currently starring as Robbie Hart in the musical The Wedding Singer.

Elsewhere, Kevin took to Instagram to praise his girlfriend Stacey, after she shared a new photo on the picture-sharing site.

With her tresses pulled back, the documentary-filmmaker threw up the peace sign as she posed for the shot.

Stacey sported an all black ensemble, which consisted of a blazer teamed with a jumper and shiny black trousers.

She finished her look with sandals and heavy gold chain around her neck.

In view of her 833,000 followers, she captioned the photo: “I’m only willing to entertain dressing rooms where the wood panel matches my hair.”