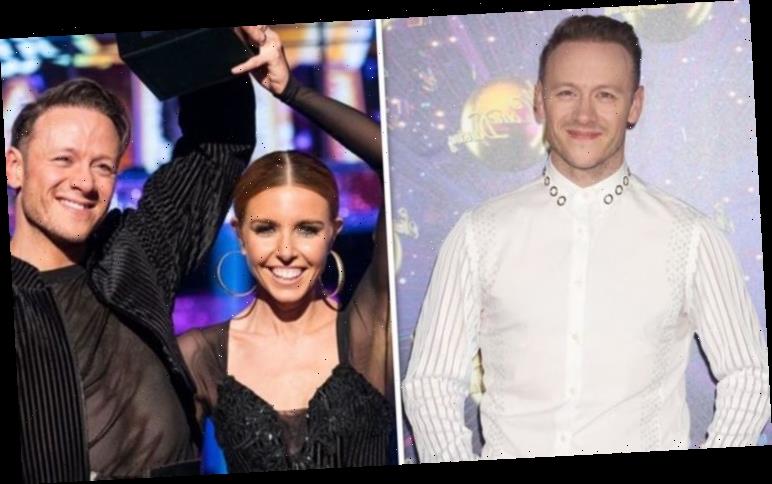 Strictly Come Dancing star Kevin Clifton shocked fans last week when he announced it would not be returning to the BBC series later this year. The former Strictly champion has taken to the dance floor for seven years but has revealed “the time has come” for him to step back from the series and focus on other projects.

The Latin and Ballroom dancer has an excellent track record on the show after reaching the final an impressive four times before finally lifting the trophy in 2018 with Stacey Dooley.

Instead of leaving on a high, Kevin returned for one final series of Strictly and last year he was partnered with Anneka Rice.

The pair were the second couple to be booted out of the competition but Kevin returned later in the series to be partnered with Alex Scott MBE.

Her original partner, Neil Jones suffered an injury during the competition and wasn’t able to dance with Alex for three weeks. 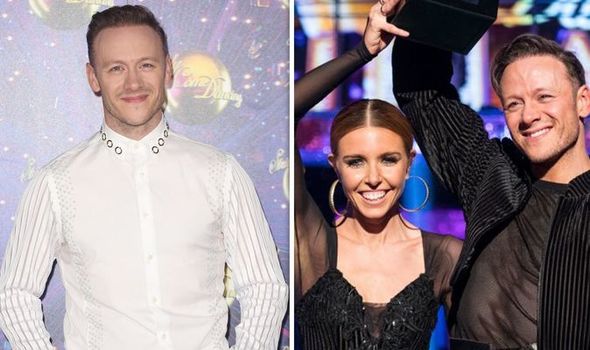 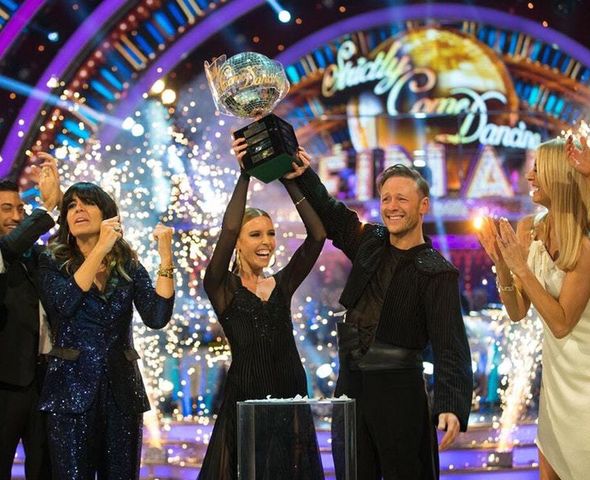 Following his win with Stacey in 2018 and his disappointing final year, Kevin went on to be crowned Christmas champion with Debbie McGee and Children In Need champion with EastEnders’ Maisie Smith.

Although last year was Kevin’s last chance to lift the Glitterball Trophy, he could be set to lift another trophy later this year.

After announcing his departure from the BBC show, bookmakers have tipped him to enter the I’m A Celebrity…Get Me Out Of Here! jungle.

Ladbrokes have priced the Latin and Ballroom dancer heading Down Under at the end of the year at 3/1. 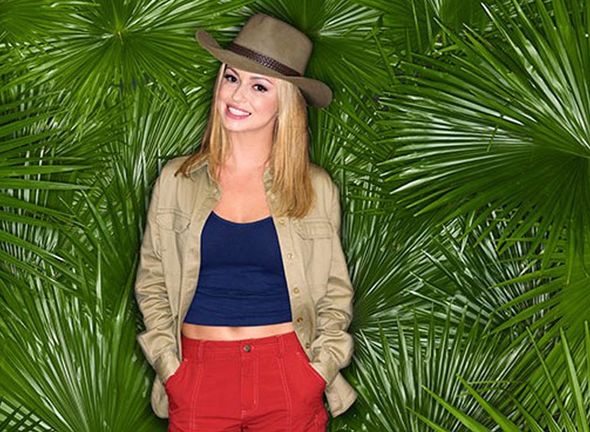 “Strictly’s loss could be I’m A Celeb’s gain if the latest odds are anything to go by, with a stint Down Under seemingly on the cards for Kevin Clifton,” Ladbrokes’ Alex Apati said.

If Kevin does join the jungle he’ll be following in the footsteps of three former Strictly professionals.

In 2009 Camilla Sacre-Dallerup went Down Under followed by Vincent Simone in 2013 and Ola Jordan 2016.

Kevin will be looking to have a different jungle experience than his predecessors as ex-Strictly professionals don’t have the best track record on the show.

Camila withdrew from the competition after four days and both Vincent and Ola finished in 10th place.

Meanwhile, confirming Kevin’s departure a statement released from by the BBC read: “Kevin has been such a brilliant part of Strictly for the past seven years.

“From reaching the final an impressive five times to lifting the Glitterball with Stacey Dooley in 2018, he has provided the show with some fantastic moments, through his exceptional talent as a dancer and choreographer.

“He will be hugely missed by fans and by his Strictly family. He will always be our Kevin from Grimsby.”

On Twitter, Kevin shared: “I am grateful to the BBC and Strictly Come Dancing for giving me the opportunity to have been a part of something truly special.

“Since first being called ‘Kevin From Grimsby’ by Sir Bruce Forsyth in 2013 I have experienced the highs of 5 finals, winning a Guinness World record on It Takes Two, the Strictly Arena tour glitter ball and then the ultimate of winning the 2018 series with Stacey Dooley.

“After finishing the last series with the Children in Need trophy and the Christmas Special I want to leave on a high and have therefore decided that the time has come to move on and focus on other areas of my life and career.

“I want to thank all of the pros for inspiring me every day as well as all of my celebrity partners.

“The whole team behind the scenes have always made the Strictly family what it is and the loveliest show to work for.”

He went on to say what an “honour” it had been to be a part of the show and vowed to watch the series now he’s no longer dancing on it.