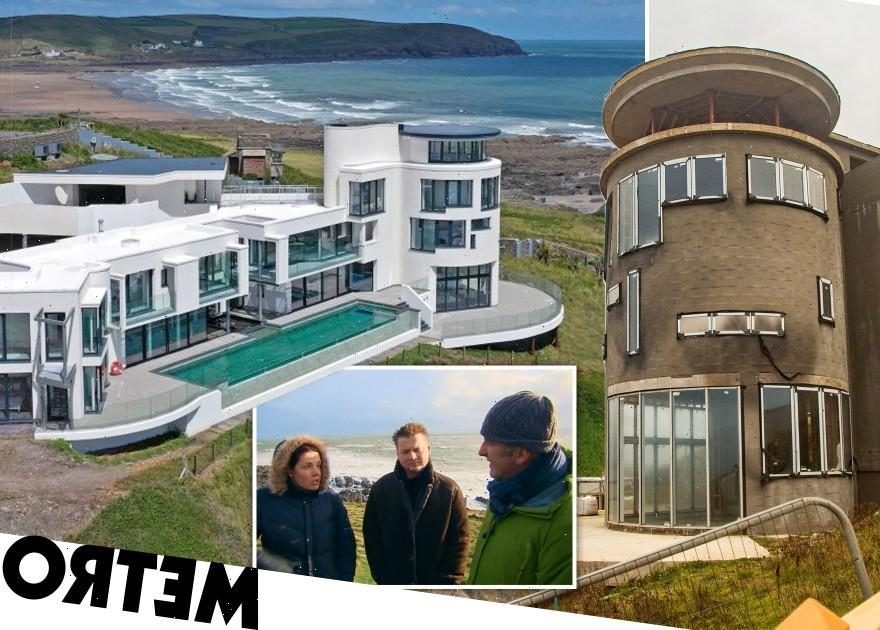 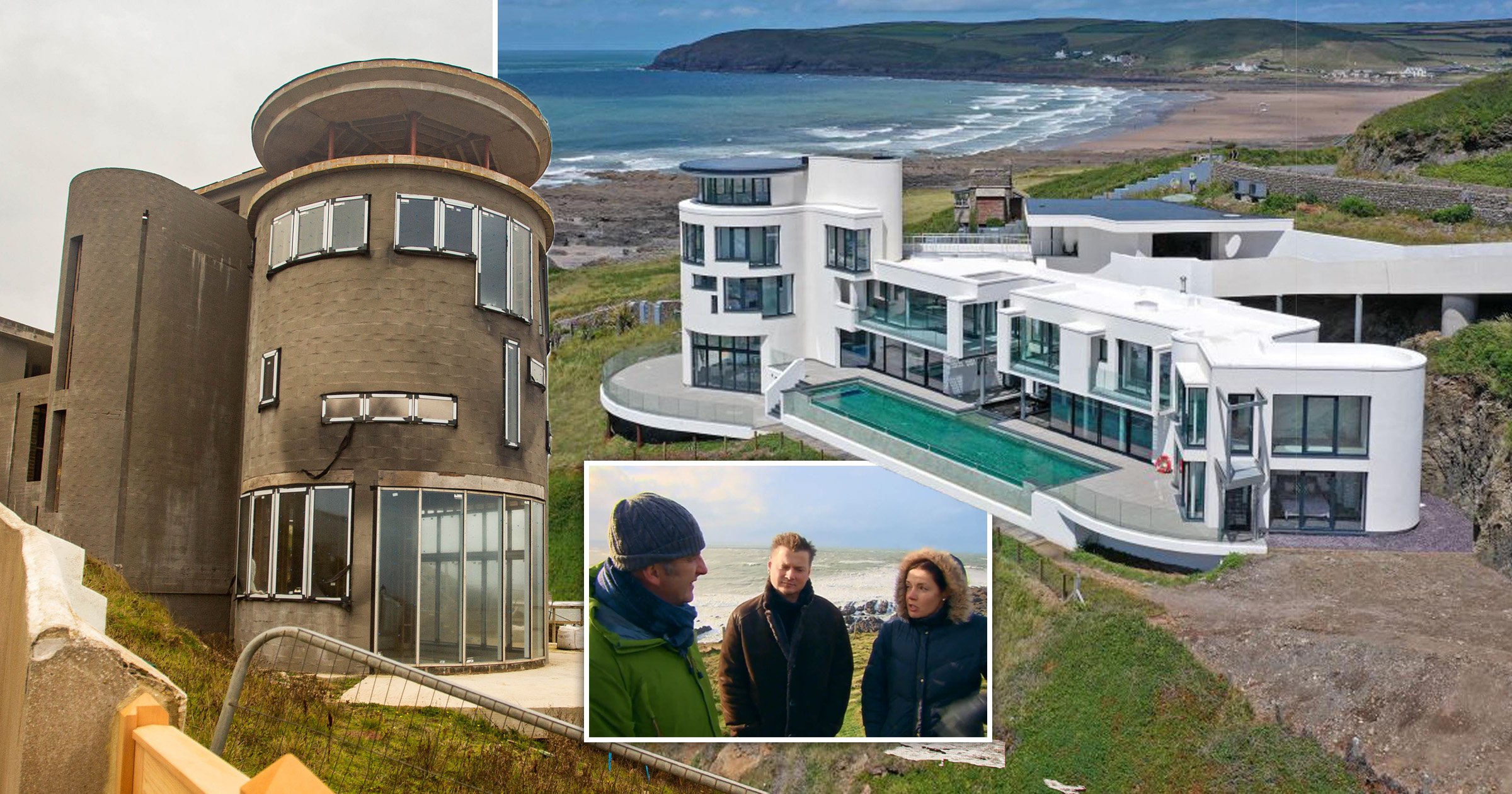 Grand Designs presenter Kevin McCloud has explained exactly what went wrong when the ‘saddest ever’ refurb left the home owners millions of pounds in debt.

Back in 2018, Edward Short and then wife Hazel appeared on the show to document the build of their mansion, Chesil Cliff House.

With six bedrooms and an infinity pool, the project took a whopping 10 years to complete, but Edward ended up losing more than just his money.

Now up for sale for a staggering £10million, the house – which sits on a clifftop between Saunton Sands and Croyde Beach in North Devon – has never been lived in by Edward and ex Hazel, 56, or their daughters Nicole, now 22, and Lauren, 21.

That’s not all, 57-year-old Edward – who paid £1.4million for the original property which he later developed – is around £7million in debt, and that figure keeps rising.

Much-loved host Kevin – who has fronted the show since it first aired in 1999 – has now chimed in on exactly why Edward’s dream home (and his marriage) crumbled, branding the whole project ‘vainglorious’.

Speaking about the build that long ago left the realm of challenging construction site and became a mythic quest, he told Radio Times: ‘The drive to build, to change the world and make in our own image, to improve our environment, all of these things can go too far. And that ambition can destroy the beauty that we strive to find in life.’

In Edward’s case, to say his ambition went too far would be an understatement, previously admitting to him with raw honesty: ‘My vanity and ambition probably collapsed the marriage.’

But does Kevin feel any residual guilt?

‘I see my role as like that of a therapist. I’m not complicit with these people. I’m not egging them on. I’m not involved in their design,’ he said.

Consequently, he keeps an emotional barrier between himself and the people on the show. As he puts it: ‘If I’m too pally with the guys who are building then, in a way, I think I’ve betrayed my relationship with the viewer.’

But, he admits Edward has broken through that barrier, as they’ve known each other ‘for 10 years’.

‘I’ve always been utterly in admiration of somebody who is prepared to admit, with such humility, their failings, in front of three and a half million strangers. It’s almost a public self-castigation of human foibles and failings’, he praised.

‘I’ve become very emotionally bound up with it. You can’t not, can you? I’ve known these guys for that long. Their girls were young teenagers when I first met them. They’re now young women.’

Edward and his daughters Nicole and Lauren appear in the new series, but Hazel turned down the chance to be on screen.

Kevin says they asked Hazel if she’d like to take part, but she admitted she’d rather ‘leave it to Edward and the girls to speak for her’, a decision the host says he understands.

‘They’re still a family, and they’re still friends. It’s about trust and being totally open.’

This insistence on integrity means Kevin is no fan of makeover shows and their trickery, even though that’s how his own television career began, on BBC2’s Home Front in the late 1990s.

‘Makeover is my worst kind of television,’ he confessed, saying that ‘whatever’s happening in front of the camera is being orchestrated by the team who are making the programme, by the presenter, who might or might not be a designer.’

He reckons viewers are ‘being sold an idea as hard as the victims on the television are’, something he didn’t want to happen with his own show.

‘When we started Grand Designs, 23 years ago, I thought, “This is more like it”. It’s an opportunity to champion something because we like it, but also to remain on the side of the viewer. It’s almost like saying to the viewer, “It’s ok, I’ll hold your hand. You’re on the sofa at home. You’re not mad, they are”.’