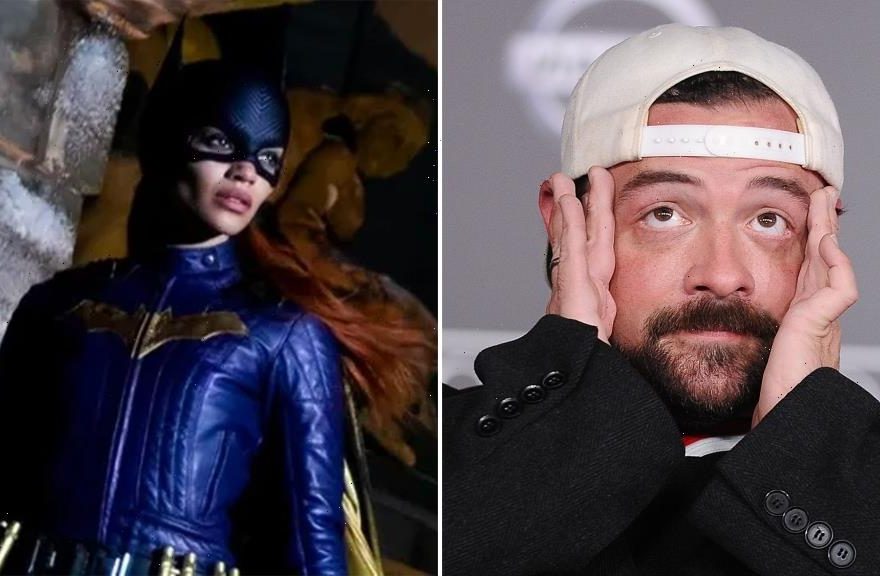 Kevin Smith has weighed in on Warner Bros. Discovery scrapping the Batgirl movie starring Leslie Grace. The move made by the conglomerate has caused shockwaves in the industry and Smith, who is a comic book aficionado and writer, shared his thoughts on his YouTube series Hollywood Babble-On.

“It’s an incredibly bad look to cancel the Latina Batgirl movie,” Smith said in the video. “I don’t give a sh** if the movie was absolute f***ing dogsh** — I guarantee you that it wasn’t. The two directors who directed that movie did a couple of episodes of Ms. Marvel, and it was a wonderful f****ing show and they had more money to do Batgirl than they had to do an episode of Ms. Marvel and stuff.”

When pressed for answers about the reason behind the scrapping of the DC film, Warner Bros. Discover CEO David Zaslav said, “We’re not going to launch a movie until it’s ready.”

Zaslav didn’t comment directly about Batgirl but gave insight about their plan for DC movies in the coming years adding, “Our ambition is to bring Warners back and produce great, high-quality films. We can build a long-term sustainable growth business out of DC. We’re not releasing a film before it’s ready.”

Following the news that Batgirl would be getting shelved, the star of the movie took to Instagram to express her gratitude for having been attached to the film.

“Querida familia! On the heels of the recent news about our movie ‘Batgirl,’ I am proud of the love, hard work and intention all of our incredible cast and tireless crew put into this film over 7 months in Scotland. I feel blessed to have worked among absolute greats and forged relationships for a lifetime in the process! To every Batgirl fan – THANK YOU for the love and belief, allowing me to take on the cape and become, as Babs said best, “my own damn hero!” Batgirl for life!” Leslie Grace wrote.