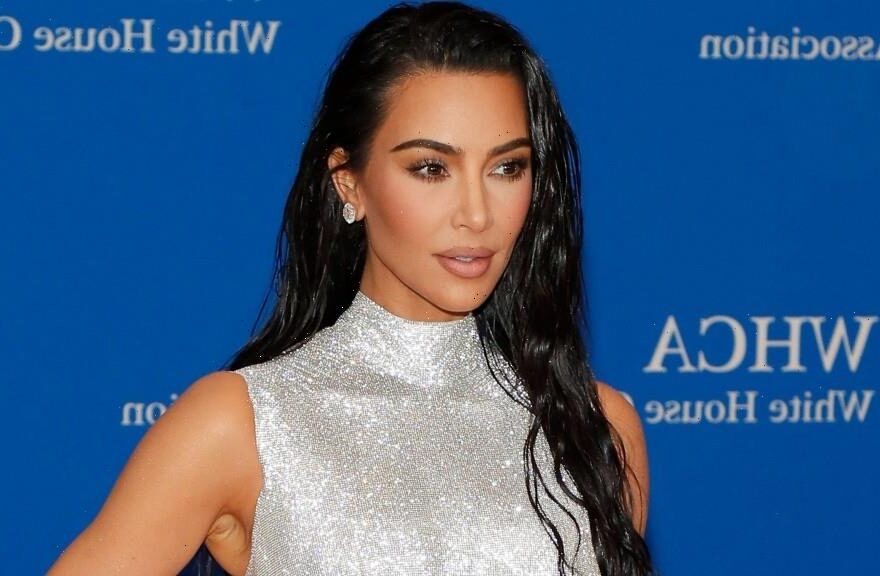 More than two years after Kim Kardashian inked an exclusive deal with Spotify for a podcast series focused on criminal-justice reform, the series is finally out.

The eight-episode podcast is narrated by Kardashian alongside veteran true-crime producer Lori Rothschild Ansaldi, produced by Spotify and Tenderfoot TV. It follows the story of Keith, an Ohio man convicted of triple homicide who — for nearly three decades — has been working alongside his family to prove he was wrongly accused.

For Kardashian, the globally famous reality-TV star and influencer, the Spotify podcast is an extension of her increasing advocacy of criminal-justice reform. In 2018, she successfully petitioned Donald Trump for clemency in the case of Alice Marie Johnson, who served almost 22 years in prison as part of a life sentence for a nonviolent drug offense.

“The System” documents the case of Keith, who in February 1994 was arrested and charged with three murders in Bucyrus, Ohio. There was no physical evidence exclusively tying him to the crime, yet he has spent 28 years of his life behind bars, some of those on death row before Ohio Gov. Ted Strickland commuted Keith’s death sentence in 2010 after new evidence presented by his attorneys raised doubts about his guilt. He is currently serving a life sentence without the possibility of parole.

Kardashian’s podcast, which features interviews with Keith, poses the fundamental question about whether he was treated fairly by the justice system. Clearly, she believes that he suffered an injustice.

“I’m really hopeful for this podcast, just to get your story out there, because I think it’s so important for people to understand that… our system is so fucked up,” Kardashian says in a conversation with Keith in the premiere episode.

Kardashian explains in “The System” that when she appeared several years ago on “Family Feud,” a producer spoke with her about Keith’s case — and she decided to shine a light on what happened to him.

“The System” includes an audio disclaimer at the beginning of each episode, in which listeners are informed that the podcast “contains adult subject matter including sensitive materials, and is intended for adult consumption only.”

For the release of “The System,” Kardashian and Spotify have partnered with two organizations to bring criminal justice reform into the conversation around the podcast. Color of Change, the nation’s largest online racial-justice organization, will provide more information about wrongful convictions and other topics concerning the criminal-justice system. Additionally, Spotify is supporting the ongoing work of Calling All Crows, an organization that encourages music fans to join movements for justice and equality across issues including mass incarceration by raising awareness, taking action and collectively working for social change.

Listen to the trailer for “Kim Kardashian’s The System” at this link.

The launch of Kardashian’s podcast Monday came amid the SEC’s announcement that it had reached a settlement with her under which she agreed to pay $1.26 million after the agency said Kardashian and touted a crypto asset security without disclosing that she was paid to do so.