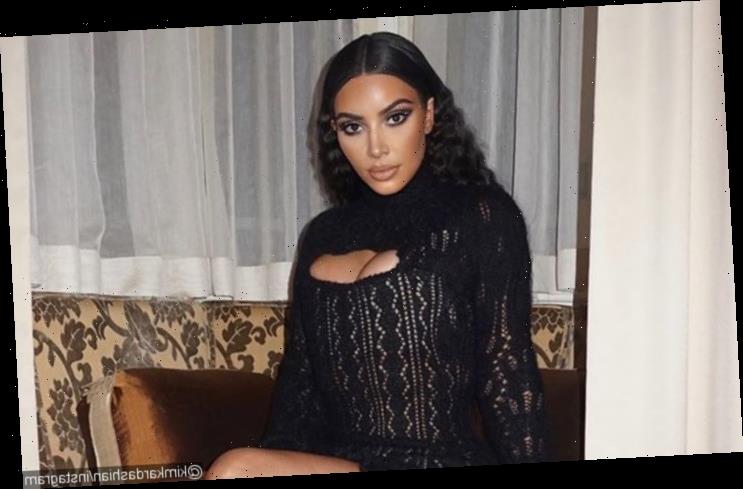 Months away from turning 40, the ‘Keeping Up With the Kardashians’ star opens up in an interview on Laura Wasser’s ‘All’s Fair’ podcast about her future family plans.

AceShowbiz –Kim Kardashian has all but ruled out having any more children, insisting she doesn’t want to be an “old mum.”

The 39-year-old reality star and husband Kanye West are already parents to daughter North, six, and four-year-old son Saint, who Kim carried herself, and Chicago, two, and Psalm, nine months, who were conceived via a surrogate after complications during the designer’s first pregnancies.

In an interview on Laura Wasser’s “All’s Fair” podcast, the aspiring attorney asked Kim about her future family plans, to which she replied, “I just can’t do more because I really want to… I want to go to (law) school and I want to do all this stuff. I mean, I could do two more, but I just don’t think I should. I’d have to go through IVF and I’m gonna turn 40 – I don’t want to be an old mum. I think four is good.”

Kim, who will be turning 40 this October, is one of six children, and added that seeing how reliant she is herself on mum Kris Jenner makes her cautious about having any more children as she gets older.

“I want to pay attention – I think everyone needs attention. And just seeing how my mum is 64 and we still don’t stop bugging her. I’m (nearly) 40 and I call her daily, all day long,” she said.