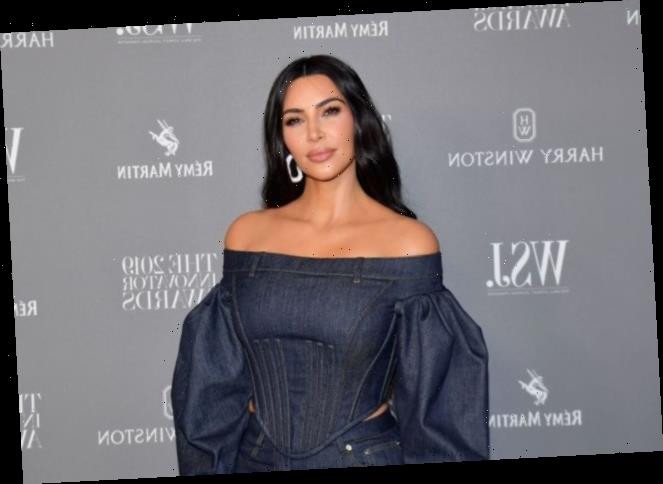 Kim Kardashian West is opening up about prison reform and how she discusses the topic with her children. Ahead, find out how the star of Keeping Up with the Kardashians (KUWTK) and founder of the shapewear line Skims and KKW Beauty broaches the subject with her kids.

How many children does Kim Kardashian West have?

The 39-year-old and her husband, fashion designer and rapper Kanye West, have four children together; North, 6, Saint, 4, Chicago, 2, and Psalm, 8 months. Due to pregnancy complications with her first two children, the couple welcomed Chicago and Psalm via a surrogate.

Kardashian West might’ve avoided a conversation about death with North after her hamster died during an episode of KUWTK but she’s (hilariously) explained why she and West are famous and no doubt had other talks with her kids when cameras aren’t around about sensitive topics.

She’s studying to become a lawyer

Kardashian West has been studying to become an attorney since the summer of 2018. Worth an estimated $350 million, She began a four-year apprenticeship with a San Francisco law firm and is preparing to take the bar exam in 2022. She studies after work and on weekends, personalizes her practice test questions, and has shared her least favorite subject in law school.

She told Vogue in a 2019 cover interview she decided to pursue a legal career after she got involved with Alice Marie Johnson, a woman who had been in prison on a nonviolent drug charge since 1996.

Kardashian West worked with lawyers and the White House to get Johnson released. Since then she’s gotten more involved with prison reform. She helped free 17 inmates in 90 days by providing money to cover legal fees.

During an interview with Us Weekly published on Jan. 31, 2020, the mother of four shared that she lets her kids in on what’s going on with her prison reform work saying all of them have met Johnson.

“They have met Alice [Johnson]. Two of my kids met Momolu [Stewart], who’s in the documentary and has gotten out,” she said referring to her upcoming project with Oxygen about prison reform. “They are around the people that I hang around, and know what I’m going through,” she told the publication before adding, “I’m very open and honest with them about what I’m doing.”

Maybe one day one of Kardashian West’s kids will want to follow in her footsteps and become a lawyer thanks to their mom’s prison reform work.

In the upcoming documentary, Kim Kardashian West: The Justice Project, the mother of four will be shown in a different way. She’ll be putting a spotlight on mass incarceration in the United States.

Based on the program’s trailer, the documentary will follow Kardashian West as she visits different prisons and speaks with incarcerated people who are serving life sentences to determine if the punishment fits the crime. Kim Kardashian West: The Justice Project will premiere Sunday, April 5 at 7 p.m. EST on Oxygen.