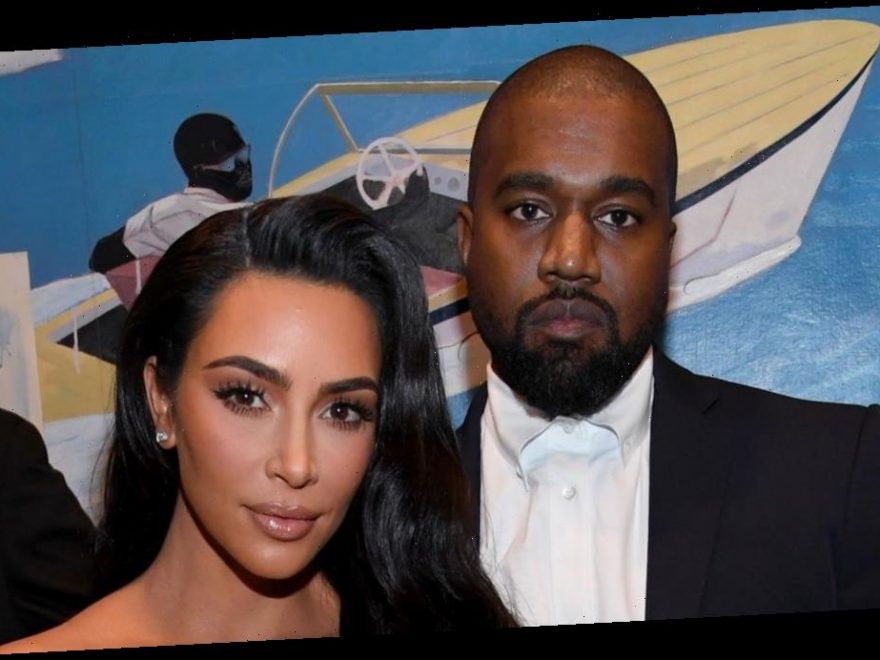 Kim Kardashian and Kanye West have given their fans a sneak peek into their incredible mansion, and for stars with such plush lifestyles, what's waiting inside is a big surprise.

The couple, who are parents to North, six, Saint, four, Chicago, two and eight-month-old Psalm, have decked their Hidden Hills home in a minimalist style, complete with bare walls and concrete furniture.

It appears in March's edition of Architectural Digest after they spent four years and £15million ($20million) renovating it.

After she made the confession in a Q and A for Architectural Digest's website, Kanye was shocked.

Kim told him: "Yeah, can you believe that? But I love our pool. You know we don't have a jacuzzi?"

They compromised by heating up the whole pool so it felt as warm as a jacuzzi.

The pair explained that they wanted their home to merge their love of high design with being a child-friendly space.

"North was the inspiration for the design of our house," Kanye admitted.

Kanye also worked on the garden and wanted to create somewhere their kids could play safely.

He said: "In the backyard there were all these stairs and we needed the kids to be able to ride their skateboards around, so as many places as I could take the stairs out I did."

And while the house is kept in pristine condition, they insist that their children have the run of the house.

The dad-of-four added: "The kids ride their scooters down the hallways and jump around on top of the low Axel [Vervoordt] tables, which they use as a kind of stage. This house may be a case study, but our vision for it was built around our family.'

After Kim's mum Kris Jenner suggested they have a huge bathroom the building was delayed by another eight months.

It has huge glass windows but complete privacy as it's surrounded by lavender bushes.

And Kim is obsessed with the bathroom lighting as it "smooths out" her cellulite .

"The lighting in the bathroom is so good that it like smooths out all cellulite," she said.

"I start my day off getting in the shower feeling so good about myself, thinking like 'oh my god I really, like, I've been working out so hard my cellulite it's been going away.'

"And then I just go in the closet later to get dressed and I realize it was just the lighting."