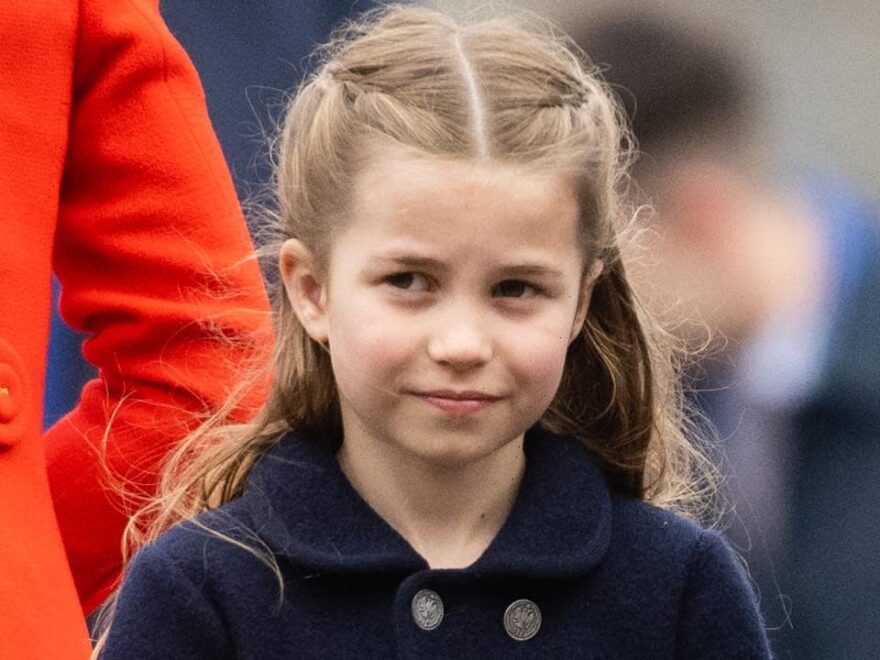 King Charles is a doting grandfather to five grandchildren – but it was the arrival of his first granddaughter Princess Charlotte that elicited the sweetest admission from the royal.

The then-Prince of Wales beamed with pride as he spoke to reporters days after William and Kate welcomed their baby girl and admitted to wellwishers, “I was hoping for a girl!”

Charles was touring his model town development, Poundbury, near Dorchester in Dorset, at the time. And it was during his visit that he shared his very special wish for Charlotte.

MORE: 15 playful photos of the royals showing off their fun side

“She is beautiful,” he said. “I was hoping for a grand-daughter – someone to look after me when I am very old.” 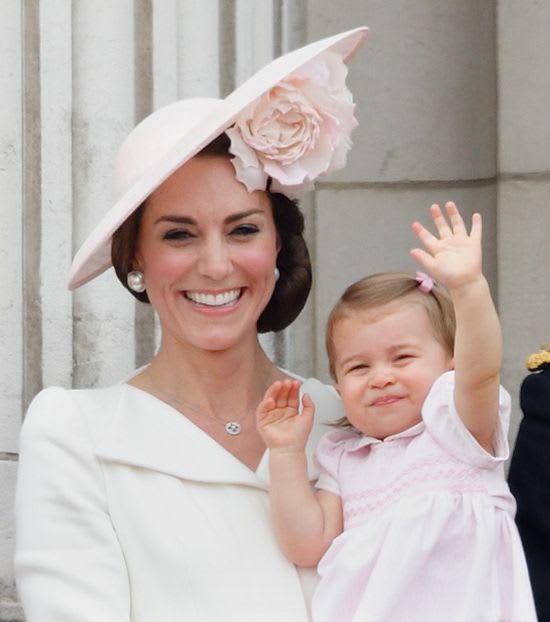 It’s clear how much joy being a grandfather brings to the King. His wife, the Queen Consort, previously gave an insight into Charles as a grandfather – and he sounds like the best!

MORE: 25 moments that prove Princess Kate has the best bond with her in-laws

“He will get down on his knees and crawl about with them for hours, you know making funny noises and laughing,” said Camilla during an appearance on BBC documentary, Prince, Son and Heir: Charles at 70. 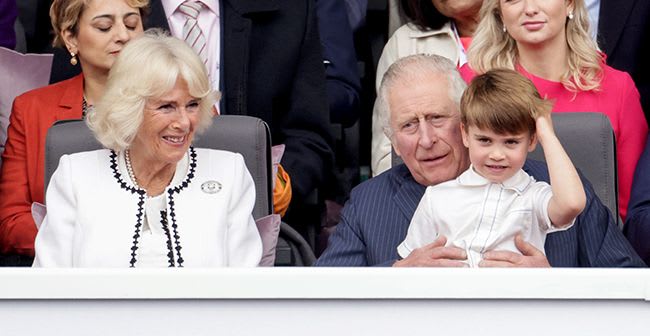 Charles has a very special bond with his grandchildren

“My grandchildren adore him, absolutely adore him,” Camilla added. “He reads Harry Potter and he can do all the different voices and I think children really appreciate that.” 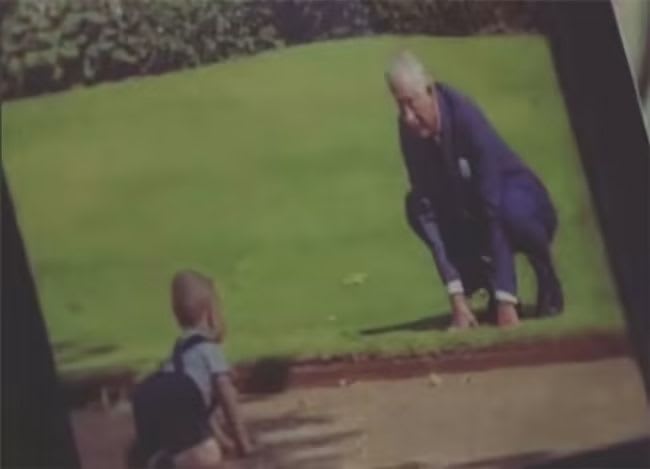 King Charles has been described as a “brilliant” grandfather

Prince William also appeared on Prince, Son and Heir: Charles at 70, and described his dad as being a “brilliant” grandfather – although he wished he could spend more time with his grandchildren.

On whether Charles has time to be a granddad, the Prince said: “It’s something I’m working more heavily on, put it that way. I think he does have time for it, but I would like him to have more time with the children.

It’s clear he adores his grandchildren

“I think he’s… now he’s reached his 70th year it’s a perfect time to consolidate a little bit because as most families would do, you are worried about having them around and making sure their health’s okay. And he’s the fittest man I know but equally I want him to be fit until he’s 95.

“So, having more time with him at home would be lovely, and being able to you know, play with the grandchildren. Because when he’s there, he’s brilliant. But we need him there as much as possible.”

Make sure you never miss a ROYAL story! Sign up to The Royal Explainer newsletter to receive your weekly dose of royal features and other exclusive content straight to your inbox.