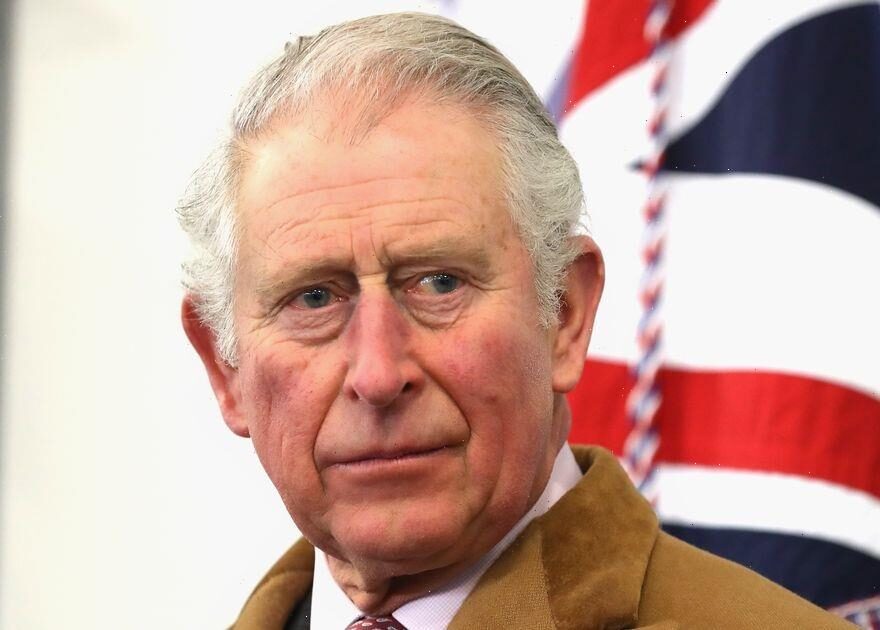 The King, 73, inherited the racehorses from his mother after she died at the age of 96 on Thursday 8 September.

Due to it being a royal tradition of racehorses being sold every year, King Charles will be auctioning the horses in Newmarket's Tattersalls auction house.

Jimmy George, a spokesperson from Tattersall, told the BBC: "The Queen had brood mares of her own, she would breed them and sell them. You can't keep them all.

"Every year owners sell stock. His Majesty is just doing what owners do."

The 14 racehorses that are up for sale include Love Affairs and Just Fine.

While Love Affairs was the Queen's last winner before she died, Just Fine was King Charles's first winner on Tuesday 4 October in Leicester.

The Queen had a deep passion for racing and racehorses. She had her first riding lesson at three years old and went on to ride well into her later years.

Throughout her life she has owned around 180 horses and became the first reigning monarch to win Royal Ascot's Gold Cup in 2013.

Speaking about her mother-in-law, Queen Consort Camilla told ITV: "She can tell you every horse she's bred and owned, from the very beginning, she doesn't forget anything.

"I can hardly remember what I bred a year ago, so she's encyclopaedic about her knowledge."

On the day of the Queen's death, Buckingham Palace wrote in a statement: "The Queen died peacefully at Balmoral this afternoon.

"The King and The Queen Consort will remain at Balmoral this evening and will return to London tomorrow.”

This came after their previous statement which revealed that doctors were monitoring her health.

"Following further evaluation this morning, The Queen’s doctors are concerned for Her Majesty’s health and have recommended she remain under medical supervision," they announced. "The Queen remains comfortable and at Balmoral."

Her Majesty's funeral then took place on Monday 19 September at Westminster Abbey and was attended by many presidents, prime minsters and monarchs.

In a statement about his mother, King Charles said: "The death of my beloved Mother, Her Majesty The Queen, is a moment of the greatest sadness for me and all members of my family.

"We mourn profoundly the passing of a cherished Sovereign and a much-loved Mother. I know her loss will be deeply felt throughout the country, the Realms and the Commonwealth, and by countless people around the world."