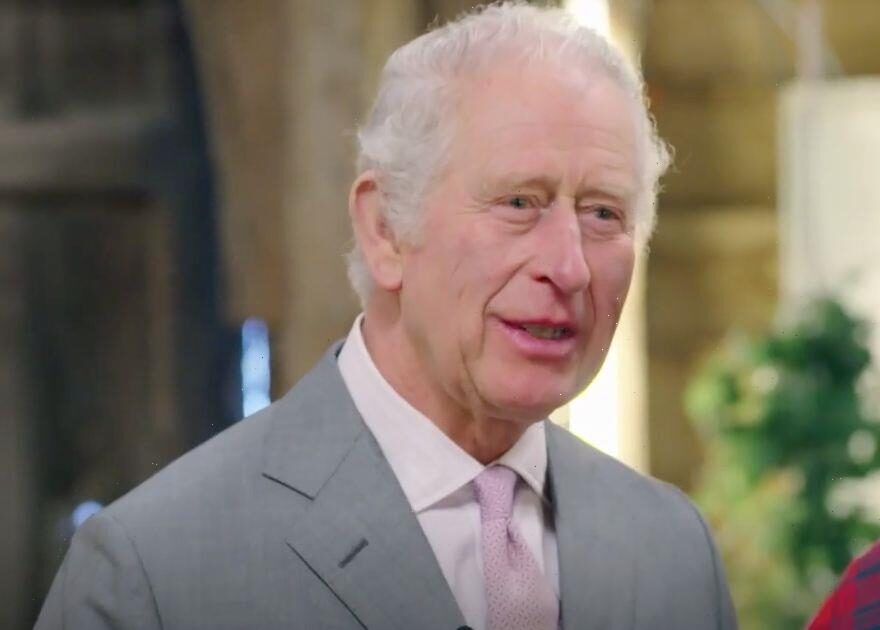 King Charles III has shared the sweet reason for his love of clocks ahead of his appearance on The Repair Shop.

The King, 73, is set to star in tonight's, Wednesday 26 October, episode of the antique series.

In a sneak peak, His Majesty can be seen explaining why he loves clocks so much.

He said: "To me, I just love the sound, the tick-tock but also if they chime, that’s why I love grandfather clocks.

"I find it rather reassuring in a funny way and they become really special parts of the house… the beating heart of it. So that’s why they matter to me."

Speaking about his grandmother, the Queen Mother, he added: "I’m afraid it is something I learnt from my grandmother, she had great fun putting a few together and trying to get them to chime at the same time in the dining room, which made it very enjoyable because everybody had to stop talking."

The King's items that need repairing are an 18th-century bracket clock and a piece made for Queen Victoria’s Diamond Jubilee.

The father of two explained that the clock became damaged after someone opened the window, causing it to fall. He then joked: "They didn’t own up."

Experts Steve Fletcher, Will Kirk and Kristen Ramsay will be tasked with repairing the King's items.

Before the reveal, King Charles can be heard jokingly saying: "Have you sorted this? The suspense is killing me."

The programme equips students with skills like masonry and wood carving.

Speaking about the lack of vocational education in schools, King Charles said: "Not everybody is designed for the academic.

"I know from The Prince's Trust, I have seen the difference we can make to people who have technical skills which we need all the time.

"I think that's been the biggest problem, sometimes that is forgotten. Apprenticeships are vital, but they just abandoned apprenticeships for some reason."

King Charles received his new title as King after the death of his mother The Queen.

Queen Elizabeth II died at the age of 96 at Balmoral in Scotland on Thursday 8 September.

The Repair Shop: A Royal Visit will air Wednesday at 8pm on BBC One.