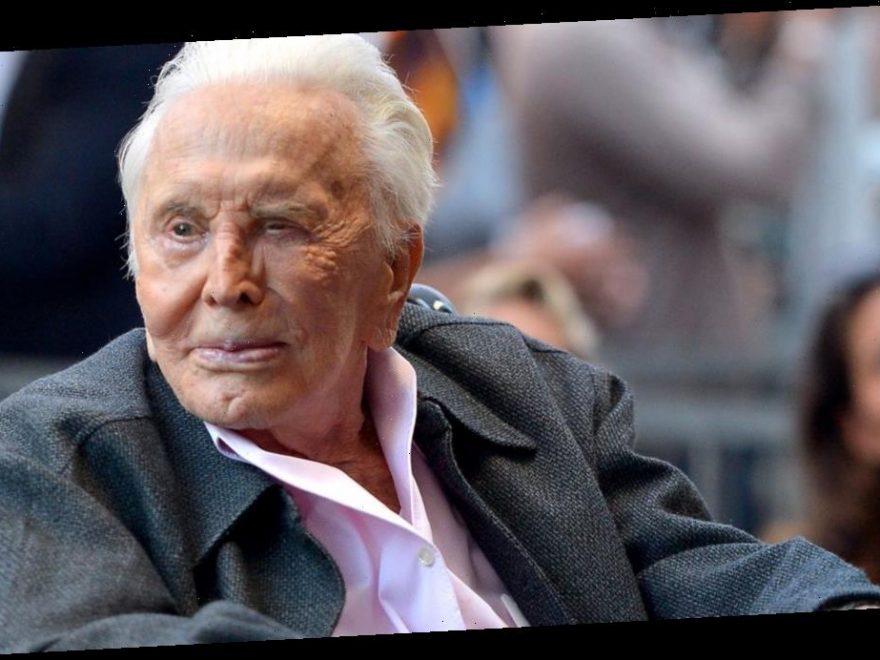 The legendary actor passed away aged 103 on Wednesday, after several years of ill health.

In the sweet picture taken in August last year, Kirk is shown with his relatives at a family lunch organised his son Michael and his wife Catherine Zeta-Jones.

He was the oldest pictured at aged 102, with the youngest family member aged 20 months.

It was shared on Instagram by Michael’s niece Kelsey Douglas, with the caption: "A table of strong jaw lines, large appetites and a shared love for attention #FAMILY (missing a few key players: @tylerdougie @ryandawglas ) – family photos are tough."

The youngest pictured was baby Lua at 20 months, who is the daughter of Michael’s son Cameron, 40.

Kirk's last public appearance was in 2018 at his son Michael's Hollywood Walk of Fame ceremony.

The screen icon was aged 101 when he attended the star unveiling in Hollywood with his emotional son and was seen waving at cheering fans.

He said: "My dad is here. In a month Kirk turns 102 years old. So those of you who took the under on him making 80 you lost a long time ago."

Turning to his father, Michael said: "I know, no son of yours is celebrating his 50th anniversary in the business, it means so much to me dad that you're here today.

"I thank you for your advice, your inspiration and I'll say it simply with all my heart, I'm so proud to be your son."

The Hollywood icon racked up an incredible 92 acting credits across 75 movies, in his glittering career.

He was known for his roles as tough guys in explosive action movies.

Kirk was one of the last surviving actors from Hollywood's Golden Age and received three Oscar nominations for best actor, including for his performance in 1957 film Lust for Life.