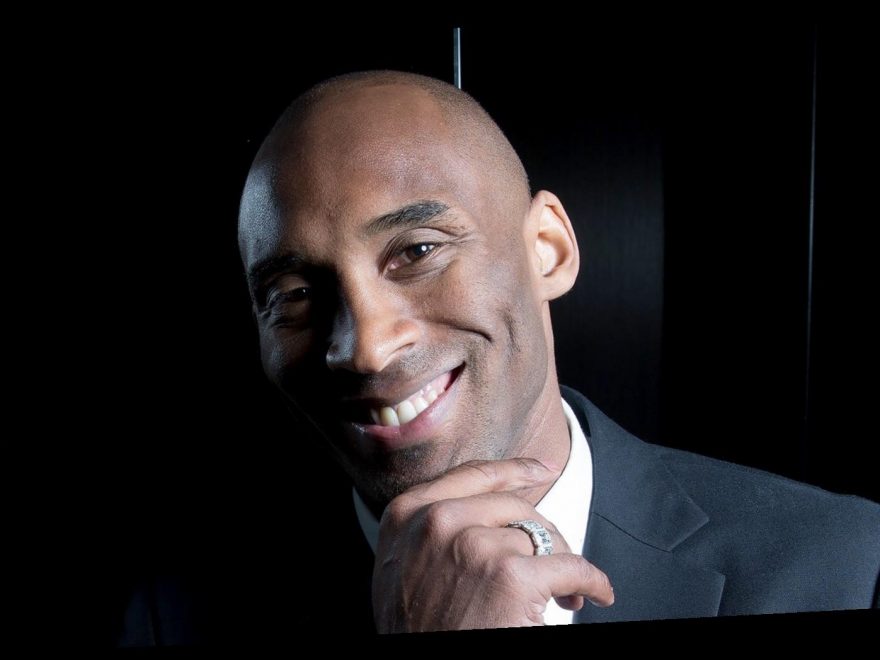 Kobe Bryant left behind a legacy when he died at the age of 41 on Sunday, January 26, including many words of wisdom about his life, family, career and more.

The NBA legend inspired a legion of fans throughout his 20-season run with the Los Angeles Lakers and continued to do so after retiring from the basketball court in 2016. He turned his own triumphs and tribulations into lessons for his admirers about the importance of leadership, drive and work ethic.

Bryant was also a family man through and through. He met his wife, Vanessa Bryant (née Laine), in November 1999 and instantly fell in love. He proposed to her just six months later, and the couple tied the knot in April 2001. The Bryants went on to welcome four daughters: Natalia, Gianna, Bianka and Capri.

However, the Philadelphia native’s time with his loved ones was cut short on Sunday morning when he, 13-year-old Gianna and seven other people were killed in a tragic helicopter crash in the Calabasas area of L.A.

NBA commissioner Adam Silver was among the first to pay tribute to Kobe, remembering him in a statement that read in part, “He was one of the most extraordinary players in the history of our game with accomplishments that are legendary: five NBA championships, an NBA MVP award, 18 NBA All-Star selections and two Olympic gold medals. But he will be remembered most for inspiring people around the world to pick up a basketball and compete to the very best of their ability. He was generous with the wisdom he acquired and saw it as his mission to share it with future generations of players, taking special delight in passing down his love of the game to Gianna.”

In honor of Kobe’s storied life and legacy, Us Weekly rounded up 10 of his most inspirational quotes through the years.

In order to view the gallery, please allow Manage Cookies