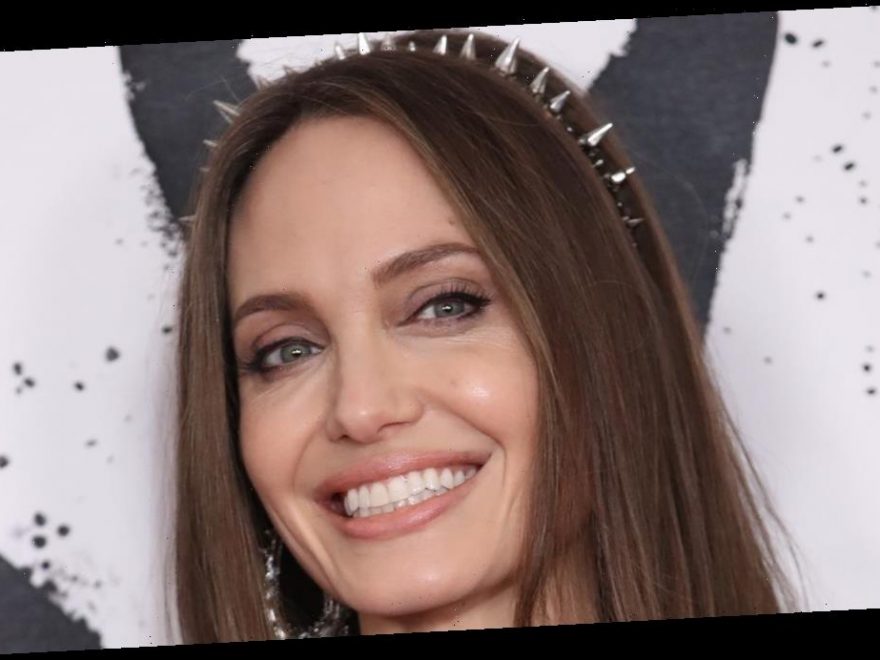 Generous donations have been made by a range of high-net worth individuals to aid with the coronavirus outbreak.

Among the caring stars is Kylie Jenner who has donated $1million (around £840,000) to help provide medical staff in the US with masks and gear to protect themselves against the coronavirus.

Los Angeles-based gynecologist Dr Thaïs said she was “speechless” as she shared the news on her Instagram page.

The doctor then wrote in the caption: “I am speechless, my eyes are filled with tears of joy and my heart is overwhelmed with gratitude.

“I made a wish to the Universe to gather protective masks for our brave healthcare workers and today my dream came true.”

As well as Kylie, a whole host of individuals have donated money to help hospitals cope with the coronavirus outbreak.

Another household name to have made a significant donation is Angelina Jolie. The Hollywood actress pledged $1 million to fight child hunger amid the ongoing pandemic.

The 44 year old made her contribution to philanthropic organisation No Kid Hungry, which helps children who are out of schools and therefore don’t have access to free meals.

Gwyneth Paltrow, Arnold Schwarzenegger and Mila Kunis have also made substantial donations to a fundraiser for frontline responders and Kanye West has made unspecified donations to We Women Empowered, which is based in his hometown of Chicago, as well as Los Angeles-based organisation, The Dream Centre.

These whopping donations to one side, other celebrities too have been doing their bit to help those in need during this tough time.

Dangerous Woman singer Ariana Grande has been using an app to make donations, according to celebrity website Page Six.

Ariana has supposedly made donations of around $500-$1000 to around 20 different organisations and to cover things like their salaries.

Pop stars in the news

Singer Taylor Swift did something similar; a fan of the star took to Tumblr to plead for a donation when she couldn’t make her rent in New York City, and so Wildest Dreams singer Taylor transferred her $3,000.

Britney Spears, too, pledged to help fans out financially on Instagram by buying their groceries.

American supermodel Gigi Hadid too has donated. The star took to Instagram to say that whilst she couldn’t cook for all of her friends and family because of self-isolation, she would instead donate the money it would cost to make the meal to God’s Love We Deliver.

God’s Love We Deliver is a charity that cooks and delivers medically-tailored meals to those living with serious illnesses.

Justin Timberlake is also believed to have donated an unspecified amount of money to Mid-South Food Bank, a charity which is based in his hometown of Memphis.

Justin took to social media last week to show support for everyone amid the pandemic. He wrote: “This is a crazy time, but remember we're all in it together."