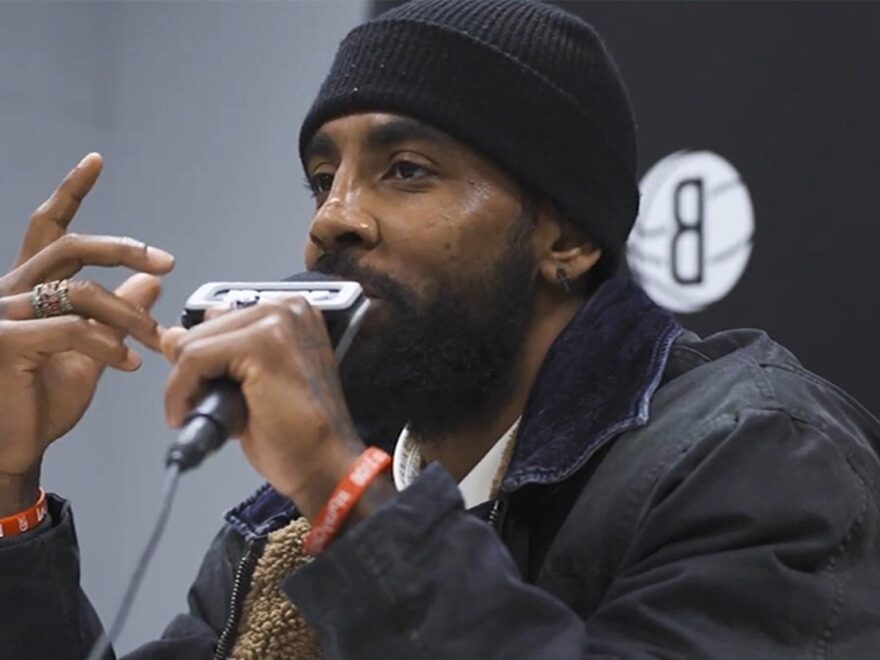 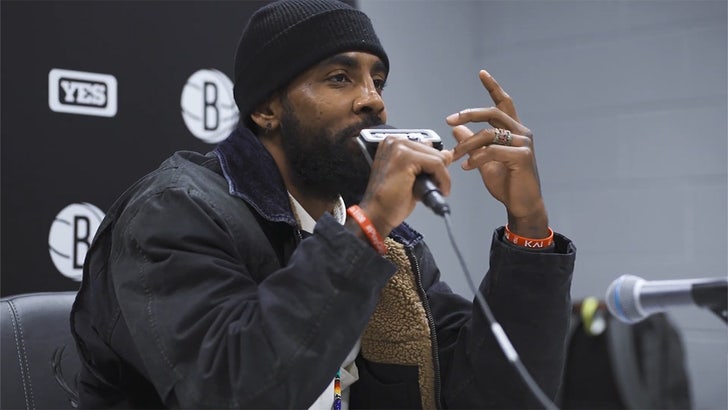 Kyrie Irving is fed up with people criticizing Ben Simmons as the hooper tries to reclaim his All-Star status in Brooklyn after years of injury and disappointment … saying people need to “give him a f***ing chance!”

Irving spoke candidly when addressing the media after the Nets 110-99 loss to the Bucks, defending Simmons, who’s been receiving heat for his early-season struggles.

“If we’re going to come in and be honest as a team,” Irving said, “I’m not trying to be critical over what Ben’s done right or done wrong every night.”

“You guys keep coming here asking me, ‘what about Ben? what about Ben?’ He hasn’t played in two years. Give him a f***ing chance. We stay on his s***.”

Simmons, 26, was traded to the Nets last season, but the former Philadelphia 76er didn’t play a game for Brooklyn due to a back injury. 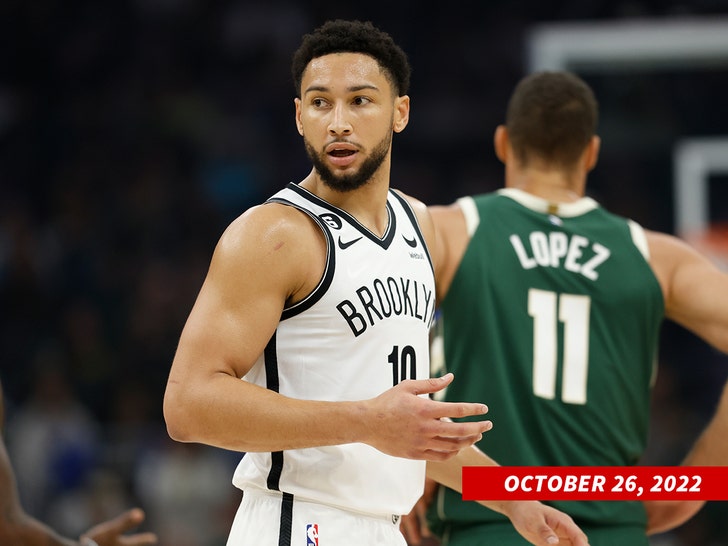 Ben’s return to the Nets’ lineup was supposed to spell good news for Brooklyn, considering Kevin Durant and Kyrie were already in place, but Simmons has struggled offensively.

The Nets, meanwhile, have a 1-3 record, and though it’s early, Simmons is averaging career lows in points (5.2 ppg) and rebounds (5.8 rpg) — leaving many to wonder if the three-time All-Star can ever be the same player.

However, Kyrie doesn’t seem too worried about Ben … and feels it’s important for the Nets to support him by giving him “positive affirmations.”

Hopefully for Ky, standing up for Ben won’t hurt his pockets … players have been fined in the past for cursing at postgame pressers (see Russell Westbrook, 2017, fined $15K).

Nets are back in action tonight against Luka Doncic‘s Mavs in Brooklyn.