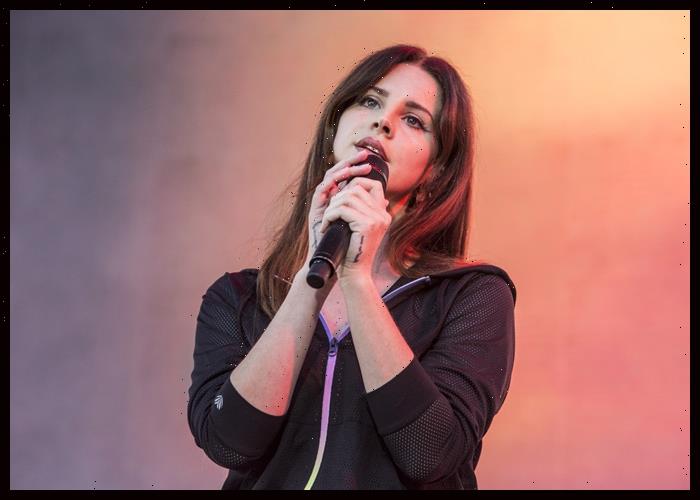 Lana Del Rey has officially announced her new album, Did You Know That There’s a Tunnel Under Ocean Blvd, which will drop on March 10, 2023. She also shared the LP’s title track.

“F— me to death,” she sings in the track’s chorus. “Love me until I love myself/There’s a tunnel under Ocean Boulevard.”

After announcing the album, Del Rey shared a typewritten letter where she thanked her friends who helped make the album, including Father John Misty and Antonoff.

“What can I say! I’m so grateful to be present and feeling effervescent today,” Del Rey wrote in the letter shared on Instagram. “With a mind full of violets and a forehead warmed by the sun as I pray in the garden.”

She added, “It all begun for fun, playing on lazy Sunday afternoons that turned into tunes [with] big orchestras and simple melodies that matched each moment we were in.”

To Antonoff, Del Rey wrote, “And of course, for Jack for sitting down now and then to write effortless ballads that seem to come out fully intact as though they were always there. And putting the icing on this cake. And for being such a lovely friend, and also for giving me Margaret.”