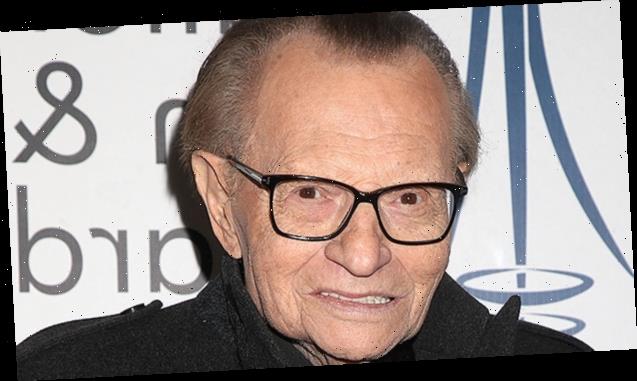 “With profound sadness, Ore Media announces the death of our co-founder, host and friend, Larry King,” the announcement said. Of his career, they added of the man who did thousands of interviews: ‘Larry always viewed his interview subjects as the true stars of his programs, and himself as merely an unbiased conduit between the guest and audience”

The heartbreaking news of Larry’s death comes after it was first reported he had been battling the virus in a Los Angeles hospital for 10 days on Jan. 2. His wife of 23 years, Shawn King, 61, whom he was in the middle of divorcing but still on friendly terms with, and their two sons, Chance, 21, and Cannon, 20, were not allowed to visit him but were in constant contact with the hospital during his time there, according to Showbiz 411. He also has an older son, Larry King Jr., 59 whose mother is his ex-wife Annette Kaye, but it’s unknown whether or not he was in contact with Shawn and/or his half brothers at the time.

Before Larry’s COVID battle and eventual passing, he had an emotionally and physically challenging year in 2020. Two of his five children, including Andy (who was adopted) and Chaia passed away from different illnesses. Andy suffered from a fatal heart attack at the age of 65 and Chaia, who was 51, battled lung cancer. Larry was also hospitalized during his 87th birthday in Nov. for a blood-flow issue. 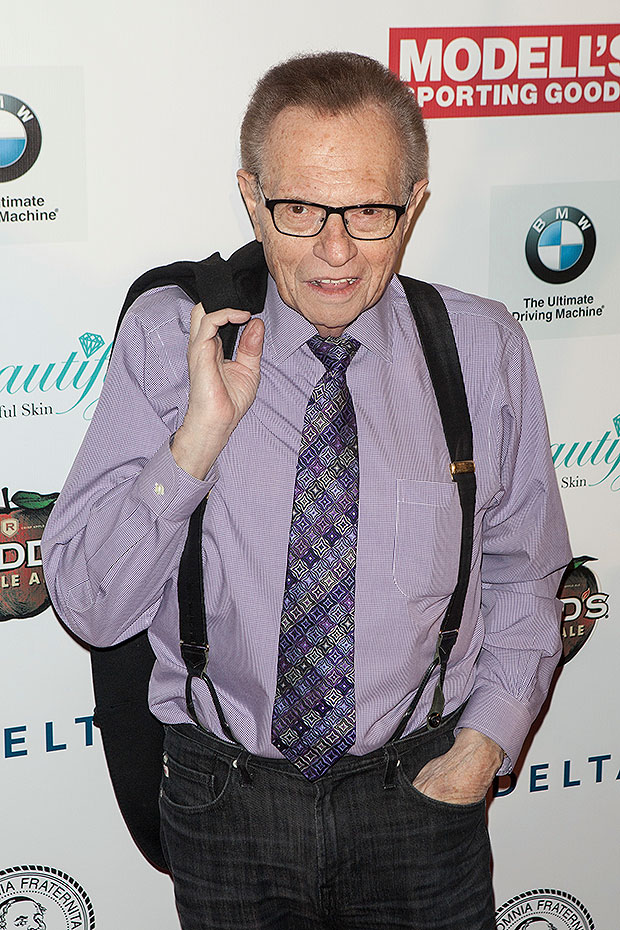 Larry, who hosted the weekly political talk show, Politicking with Larry King, at the time of his death, also had a number of previous health issues over the years, including a heart attack, stroke, prostate and lung cancer, and diabetes. Despite the scariness of it all, he always managed to amaze his family, friends, and fans with his strength and ability to overcome what he was dealt with and even continued his beloved talk shows. His son, Chance, took to Instagram on Aug. 18, 2019 to share a smiling photo with his dad and a caption that revealed doctors told him there was “little hope” when the radio personality went through health issues that summer.

“In life you never know what can happen at any given moment. This summer my Dad faced what looked like an insurmountable amount of health issues. When being told on multiple occasions that by several doctors that there was little hope, all I could think about was how there was nothing I wouldn’t do to get more time with him,” the touching caption read. “He fought and his INDOMITABLE spirit pulled him through.” 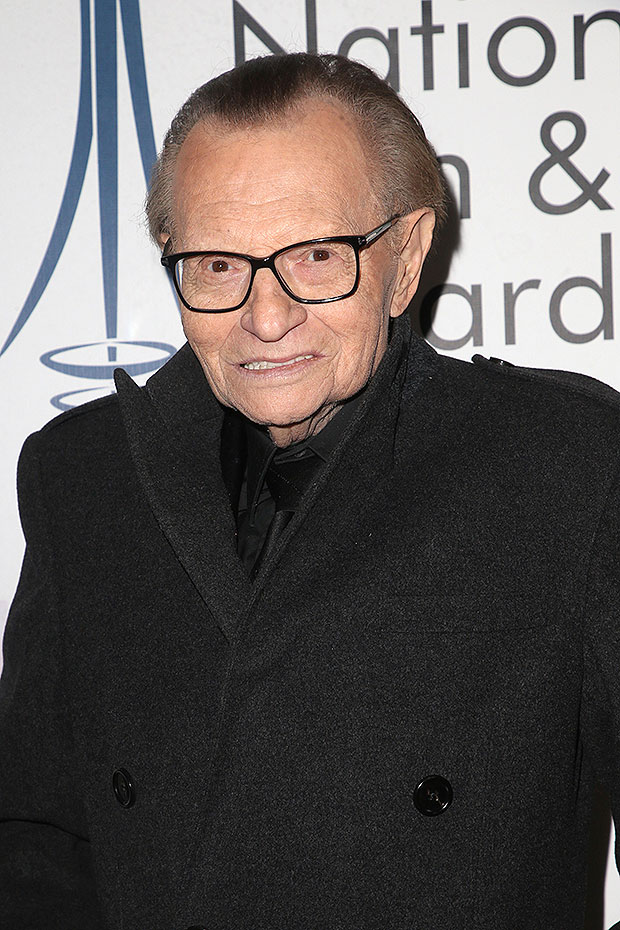 “I will be forever grateful for my Dad and the amazing man and example he is to me,” he continued. “Our love for each other is endless and everlasting. Difficult times can diminish you, define you, or DEVELOP you. Although this experience has been tough, it has been and continues to be a blessing. Pops is getting back to work, watching dodgers games, dinners at palm. Watch out world the man is back and better than ever! ❤️👑❤️👑❤️”

In addition to being a doting father, Larry, who was married a total of eight times (twice to his third wife) in his life, was known for his groundbreaking work in television and radio. He started making his mark in the industry in the 1950s and gained prominence when he started the all-night nationwide call-in radio program, The Larry King Show in 1978. The show lasted until 1994. He also started hosting Larry King Live on CNN, which was known for its exclusive interviews with some of the biggest stars and/or people involved in some of the biggest news stories, in 1985.

After Larry King Live finished in 2010, Larry continued his work as one of the most recognizable television hosts by starting Larry King Now, another talk show, on Hulu and RT America from 2012 until 2020. His political show, Politicking with Larry King started airing in 2013 and was till going at the time of his death.

Larry, an Emmy Award winner, is survived by Shawn and his three children. Our healing wishes and comfort go out to all those affected by Larry’s death at this time.