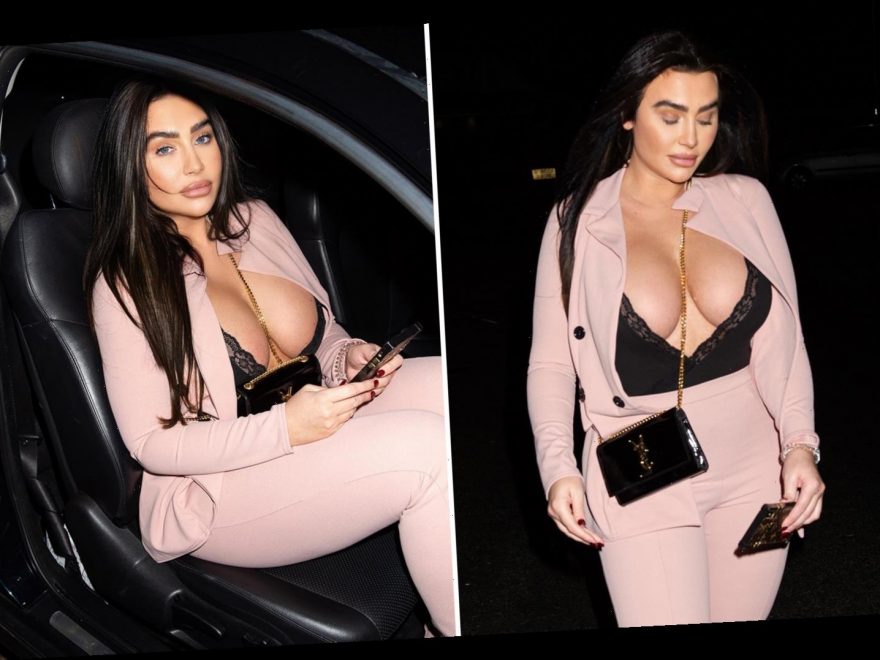 LAUREN Goodger looked sexier than ever in a lace bodysuit and baby pink suit on a night out in London last night.

The former Towie star, 33, oozed confidence as she stepped out of a cab in the busy capital in a simple yet stylish outfit for her night out at Tape Nightclub. 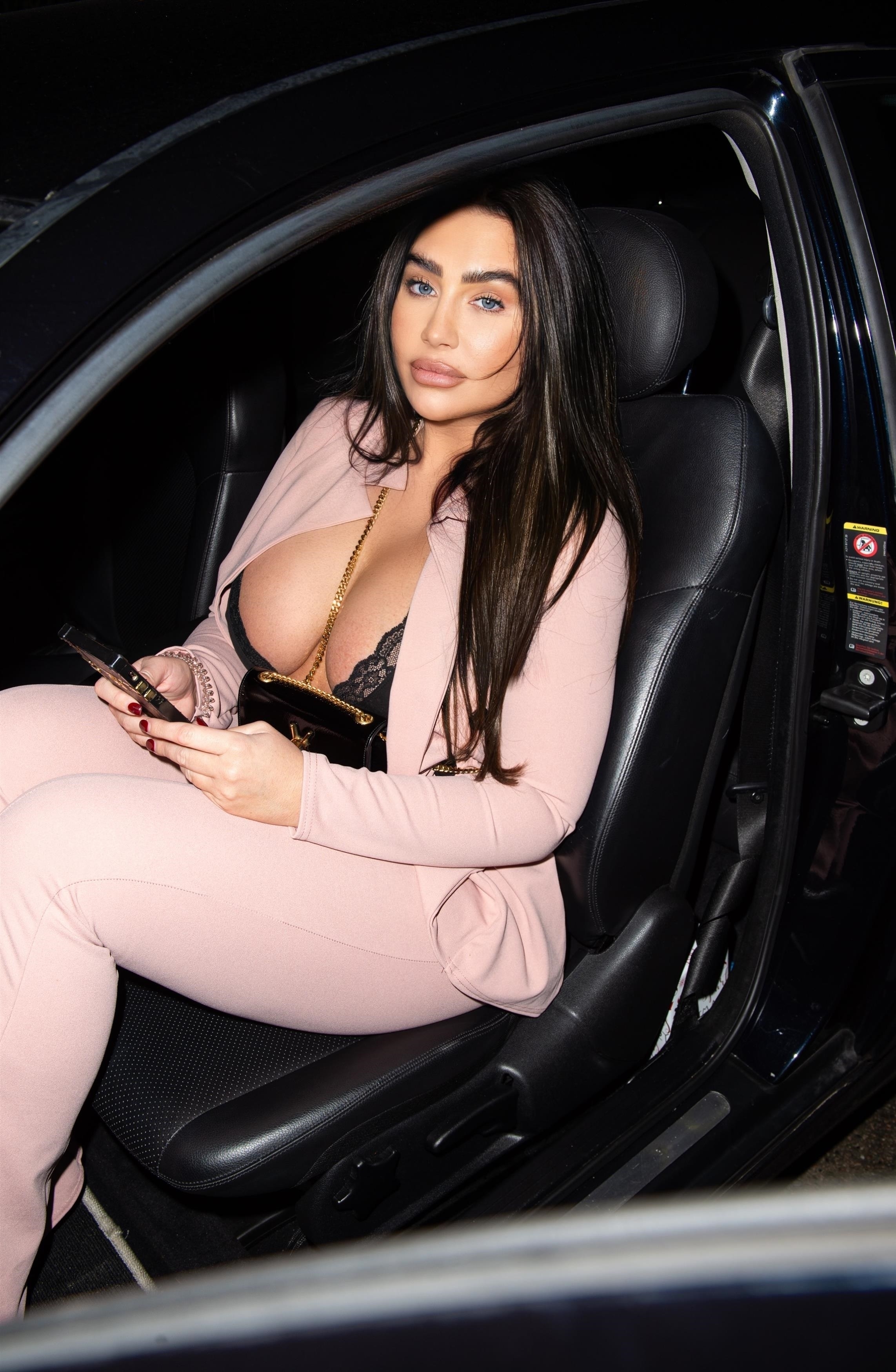 The brunette beauty opted for a baby pink suit and contrasted it against a black lace bodysuit which perfectly showed off her assets.

She kept the colour scheme of her outfit to a bare minimum and did so by accessorising the outfit with a black Saint Laurent bag and gold chain.

Although she did add a pop of colour to her assemble with some classy red paint on her perfectly manicured nails. 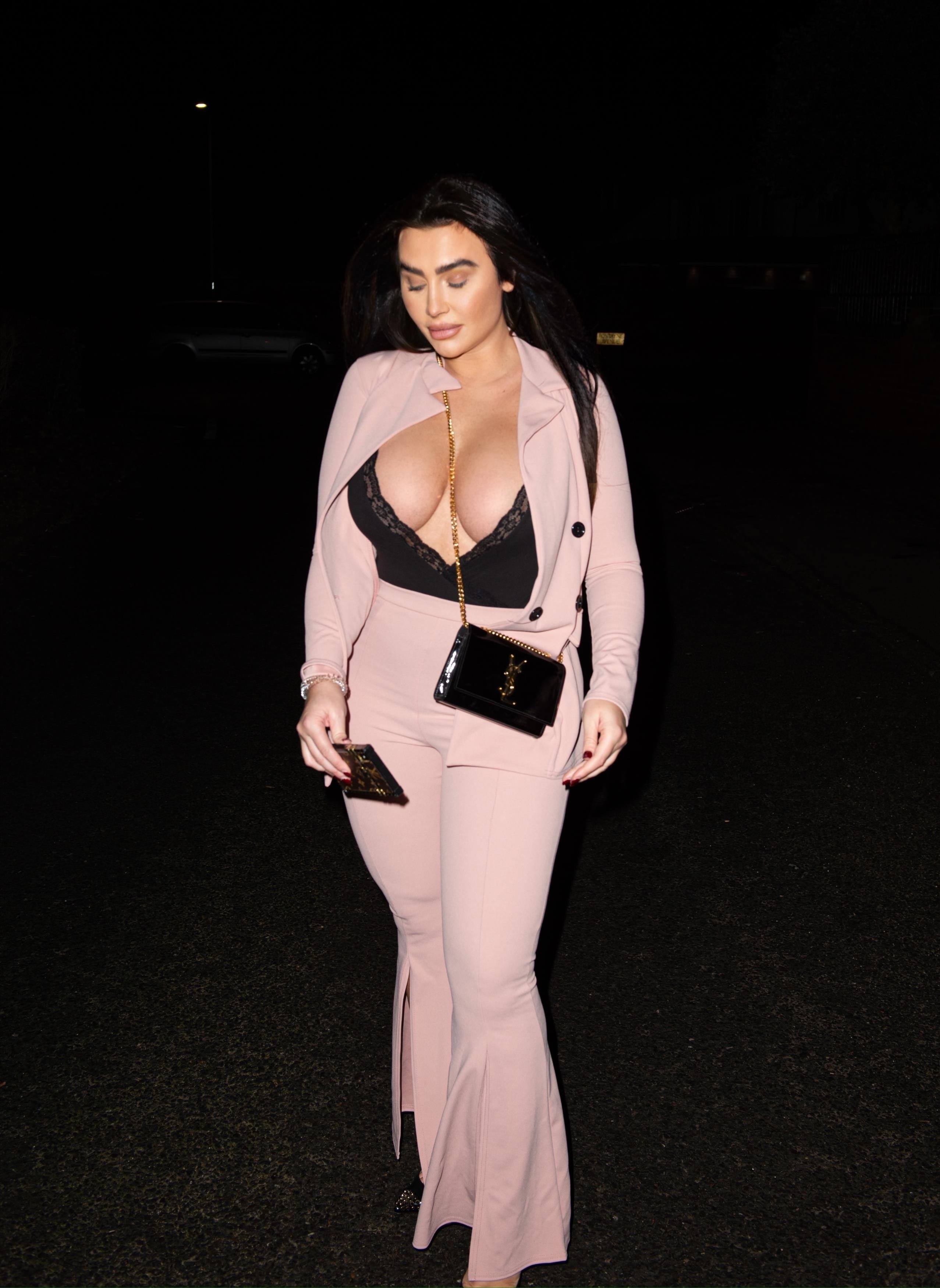 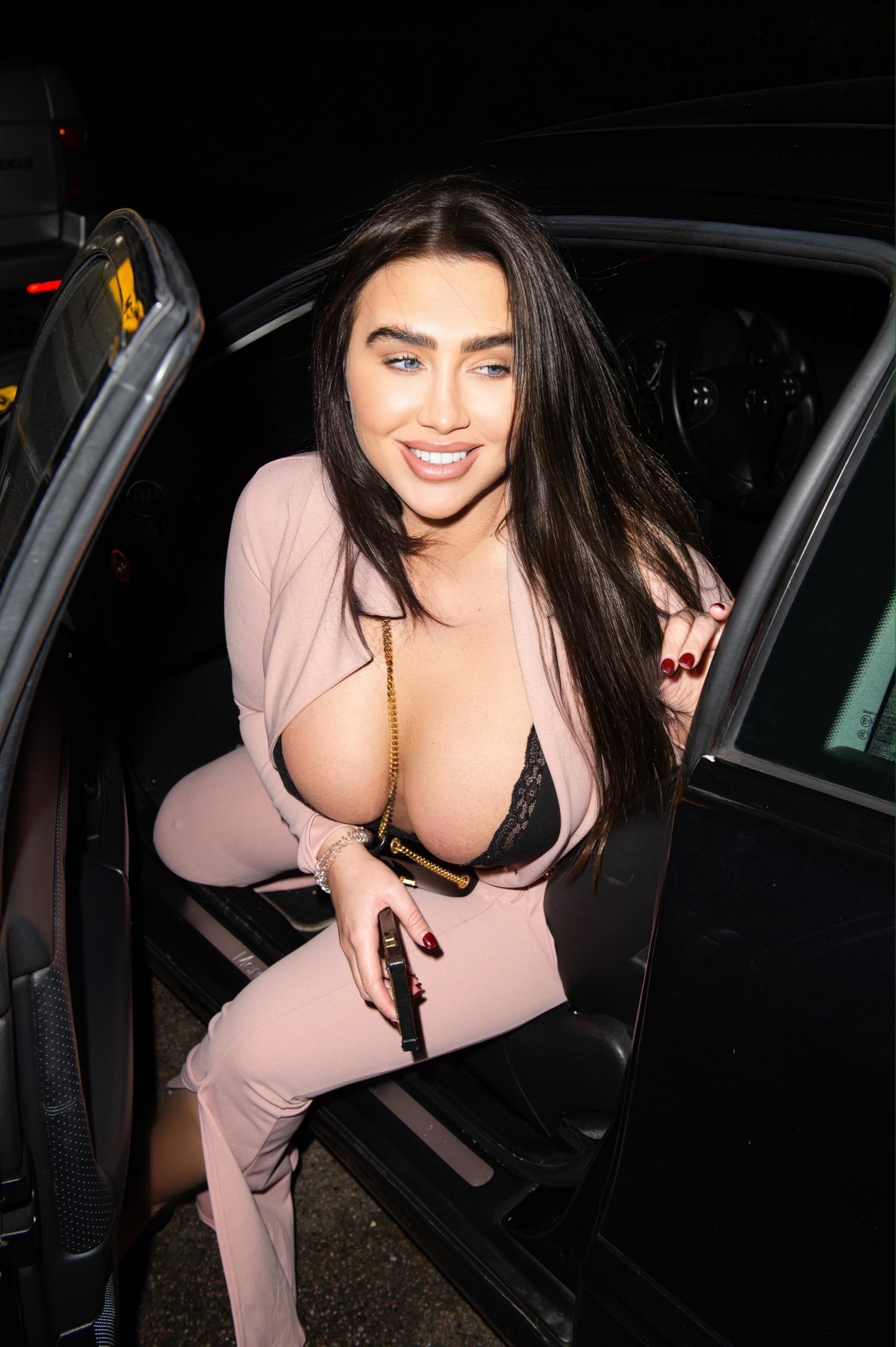 The beauty looked in high spirits after she recently opened up about her struggles with her mental health.

The Celebs Do Dating star revealed that she thought she was going to die when she was rushed to hospital – but later admitted that it was because she had ditched strong antidepressants that were prescribed to her.

Lauren told New magazine: "Truthfully, I thought I was dying. I've never been one to take antidepressants but this particular psychiatrist put me on a strong dose for my anxiety because my heart palpitations were out of control.

"I hated the thought of putting this medication in my body so I just stopped it one day, which you aren't meant to do, apparently that triggered it. 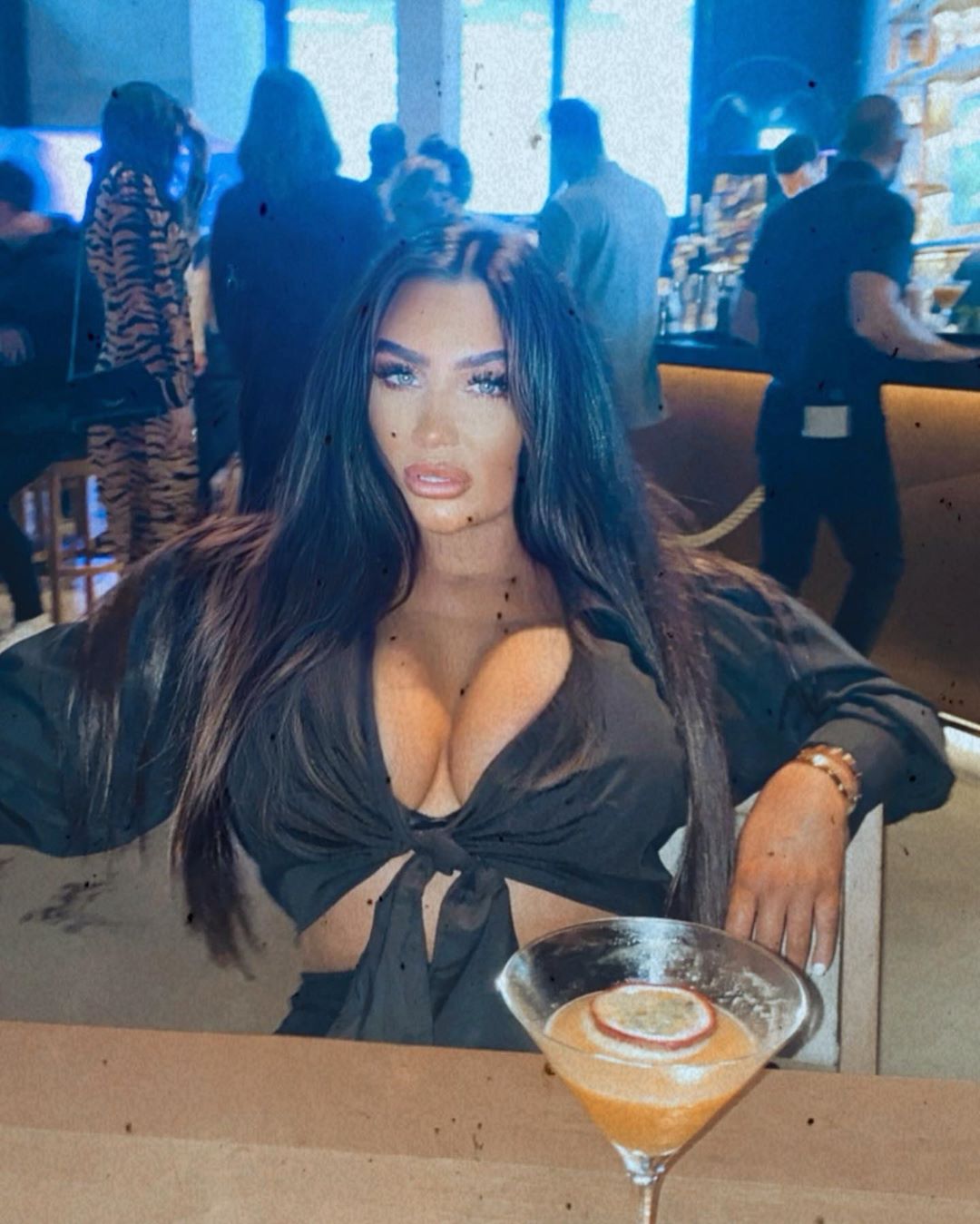 "I'd had Christmas at mine and had to organise food and drink for 15 people which was a stress … your mind and body are like a computer and when it goes overdrive you crash. And I crashed.

"I couldn't breathe, my heart rate was sky high, my eyes were in the back of my head, I was shivering. I was in a terrible way. I was begging my friend for help. When the ambulance came I was told I needed to be taken to hospital."

She added: "That's the point I thought I was going to die. And you know what? I thought, 'If I'm dying I don't care. Just get it over and done with because I don't want to feel like this any more.'"