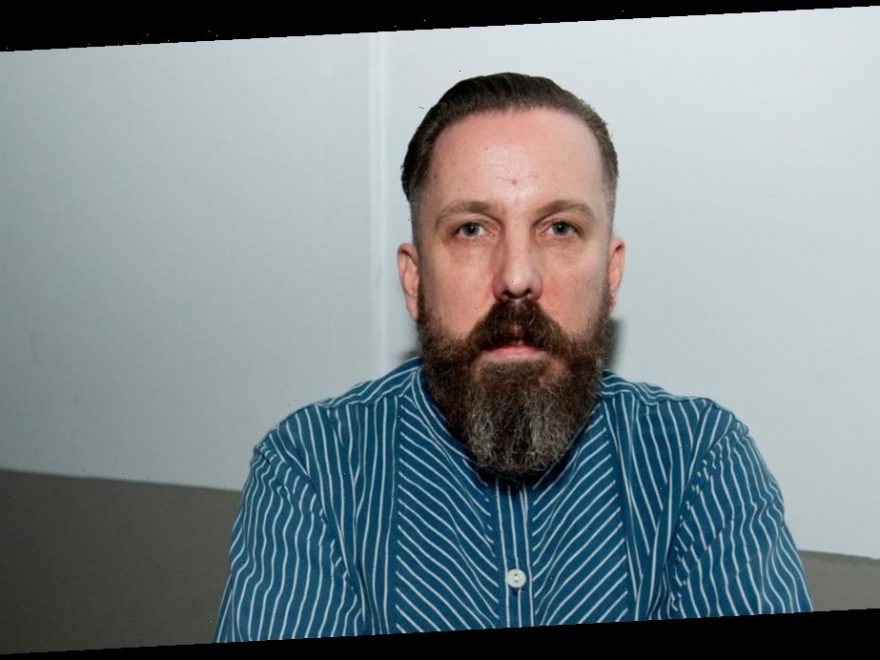 The statement read: "We are deeply sorry to announce that Andrew Weatherall, the noted DJ and musician passed away in the early hours of this morning, Monday 17th February 2020, at Whipps Cross Hospital, London.

"The cause of death was a pulmonary embolism. He was being treated in hospital but unfortunately, the blood clot reached his heart. His death was swift and peaceful." They added: "His family and friends are profoundly saddened by his death and are taking time to gather their thoughts. Further announcements regarding funeral arrangements will be made in due course by Andrew’s press officer, James Parrish.

"Management and family have asked to have their privacy respected at this time."

A pulmonary embolism is a blocked blood vessel in your lungs. It can be life-threatening if not treated quickly. Born in Windsor, Berkshire, Andrew DJ career started to take off when he became a regular DJ at Danny Rampling's club night Shoom.

Andrew – also known as The Major – gained recognition alongside Paul Oakenfold on the club remix of Hallelujah for the Happy Mondays, along with producing primal scream's Screamadelica album.

Other remixes soon followed, notably World in Motion for New Order, Loaded, and a popular remix of Primal Scream's earlier track I'm Losing More Than I'll Ever Have. His remix of My Bloody Valentine's 'Soon' was ranked at number 1 in NME's list of "The 50 Best Remixes Ever".

The star was due to play a gig on Brixton's Phonox on Friday with Sean Johnston.

He produced music for such artists like Beth Orton, Primal Scream and One Dove, and has remixed the work of Björk, Siouxsie Sioux, the Orb, The Future Sound of London, New Order, Manic Street Preachers, My Bloody Valentine, James and many more.

Most recently, in 2018, he released his eight-track album Qualia on Swedish label, Höga Nord Rekords.