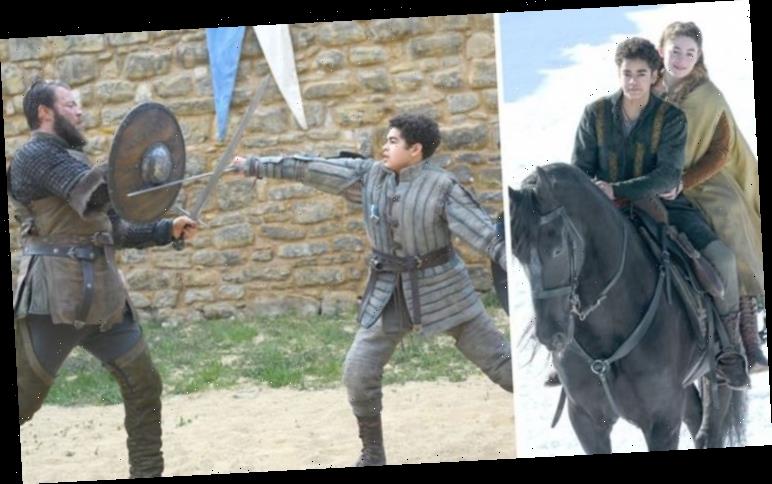 Netflix released its epic new fantasy drama The Letter for the King last month. The six-part series was adapted from Dutch writer Tonke Dragt’s novel De brief voor de Koning. Express.co.uk spoke exclusively to one of the stars of Letter for the King about the show and its future.

WARNING: This article contains spoilers from The Letter for the King season 1

US streaming site Netflix has yet to officially give The Letter for the King the greenlight.

Although it’s early days yet, there is potential for another series of the story appeared to be left open.

The show ended with knight-in-training Tiuri (played by Amir Wilson) delivered his all-important message to the king.

However, Tiuri’s fate was also in the balance after he was attacked by Viridian (Gijs Blom) upon completing his mission. 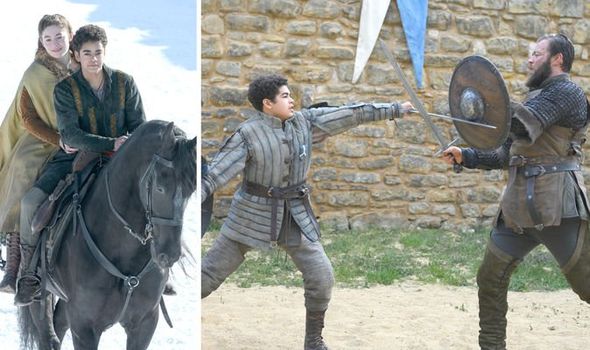 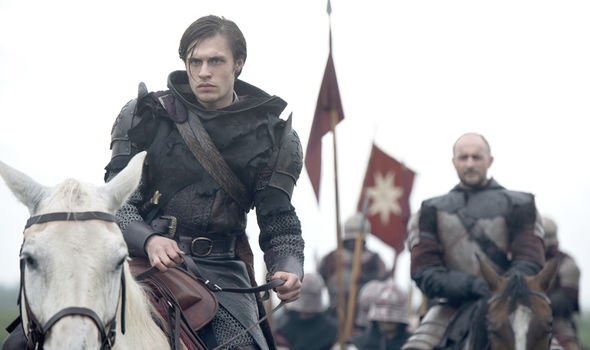 Although Lavinia (Ruby Ashbourne Serkis) rushed to save Tiuri from danger, it wasn’t clear if she’d also killed Viridian in the process.

The show was adapted from Dragt’s novel but there’s also a sequel to The Letter for the King.

In 1965, Dragt published Geheimen van het Wilde Woud – or The Secrets of the Wild Wood in English.

The second book sees an older version of Tiuri as he goes on new adventures with his friends. 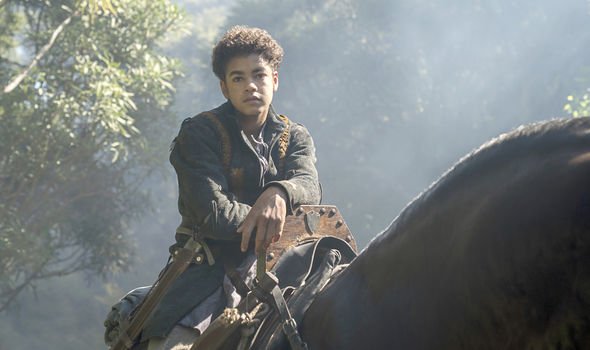 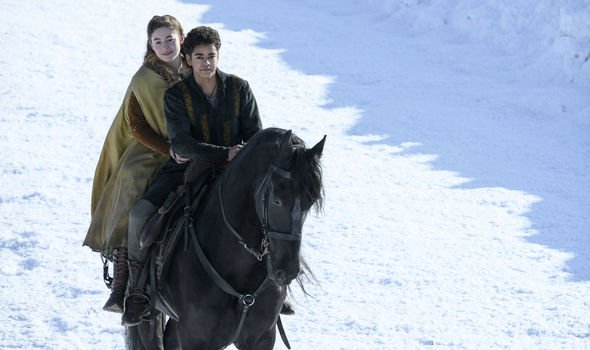 The Secrets of the Wild Wood sees him venturing forth into the forest in search of a missing knight.

However, things are far from simple as Tiuri will face many obstacles and perils on his journey.

In an exclusive interview with Express.co.uk, composer Brandon Campbell spoke about a possibility of another series.

On whether The Letter for the King could go beyond season one, Campbell said: “It definitely could. There’s actually already source material for it.”

He continued: “And so there’s source material there and season one ends with the door definitely left wide open for another season.”

Campbell, who previously worked on Game of Thrones, said he would “love” to come on board for season two of The Letter for the King.

The musician explained: “This was really one of the most fun projects I’ve had the opportunity to work on between all the different live elements we had to record and the personalities involved.

“The showrunners and directors and producers were great. And I really liked writing the music.

“There’s dark moments and there’s light. I got to write fairly melodic music a lot of the time. It was just super enjoyable.”

He said he was inspired by cowboy and wild west music, explaining how creator Will Davies described The Letter for the King as a Western masquerading as a medieval adventure.

Reflecting on where he wanted to take the music next, Campbell said: “I would love to keep pushing the Western thing.

“We were limited by playing the more Western music by the available moments in the show.

“We couldn’t just splash it anywhere, it was in really when you see our characters out in the big, wide open with New Zealand and the snow-capped mountains in the background.

“I would love to spend more time doing that. I also love following the novices and the kids. Their music is a little bit quirky and indifferent and they’re my favourite part of the show.”

Letter for the King is streaming on Netflix now