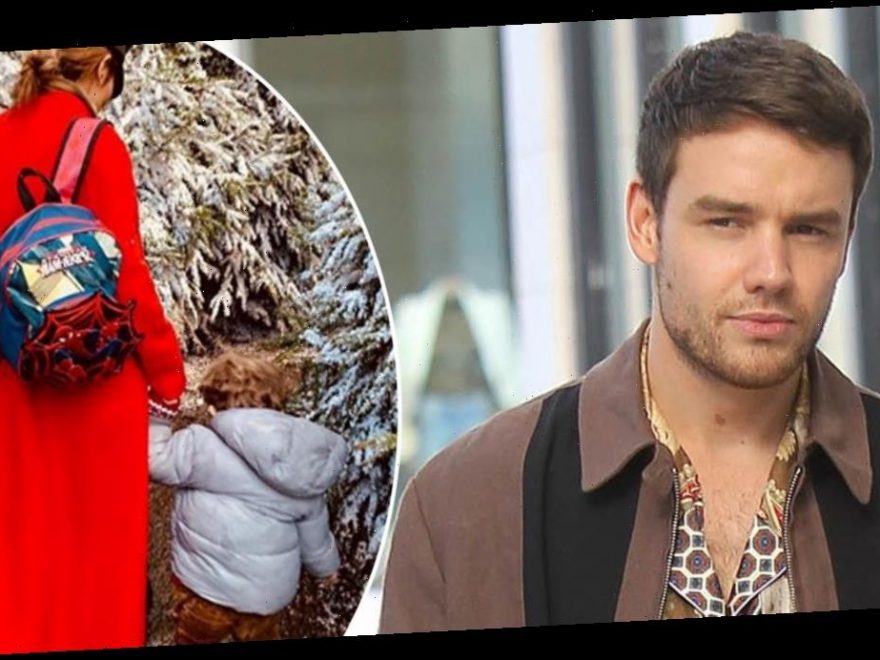 Liam Payne has opened up on how “hard” it is to spend time apart from his two-year-old son Bear.

The singer, 26, candidly opened up on splitting his time between being on the road and being a dad and that he misses him after spending so much time apart.

Liam told British Vogue: “If I could fit one person in my bag, it would have to be my son.

“It's hard being out on the road and missing him, working away as much as I do.”

Liam then went on to praise Cheryl, who he split from in 2018 after a two year romance.

“His mum's super understanding with me, she takes great care of him. I always know he's really well looked after,” he explained.

“It's just the little moments you miss out on sometimes that I'd love to be there for more.”

It comes after the former One Direction that said he “struggled to bond” with baby Bear because Cheryl was “always glued to him”.

Speaking to The Guardian, Liam opened up on becoming a father in 2017 after admitting it has been “difficult” to not see his son as much following his split from Cheryl.

Liam said: "I built it up so much in my head. Finding your feet in that relationship between child and father – it's difficult.

"Cheryl was always really glued to Bear, so for me, I was like, 'What's my role in this? If I cook and look after her, then in turn I'm looking after him' – that made sense to me."

Liam also opened up on the possibility of Cheryl “moving on” from their relationship and being with someone else after he went public with girlfriend Maya Henry.

Opening up on his failed romance with the former Girls Aloud singer he said: “It’s not the most normal situation. My life is abnormal, so what is normal? We genuinely get on, there are so many parallels we share in life."

"I have thought long and hard about [her moving on with someone else]. We will find our own peace with it, for now, it’s good. I go over, do whatever, watch TV, it’s good, it’s nice."