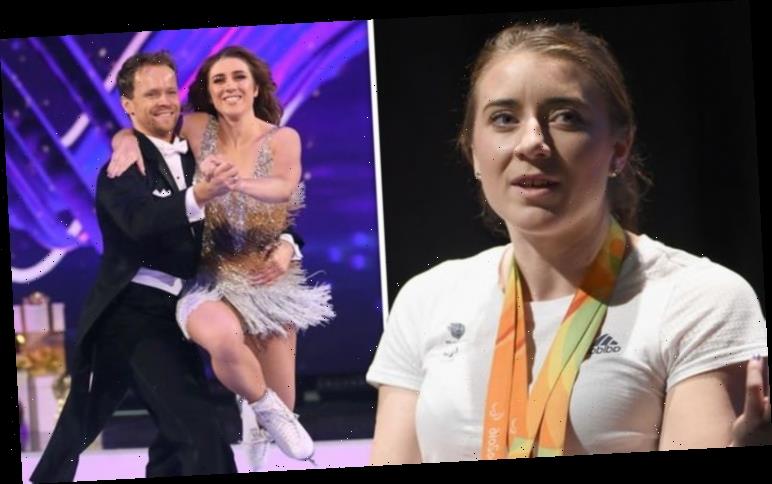 Libby Clegg, 29, has opened up on her partner Mark Hanretty’s shock allergy to her guide dog Hatti. The athlete has broken the mould by becoming the first blind contestant to participate on the ITV show.

Professional ice dancer Mark opened up on the unexpected challenge with the Scottish champion’s dog, which is a black retriever-labrador cross breed, highlighting that it is the “only sad part” of the experience.

“The only sad part for me is that I’m actually a little bit allergic to Hatti!”

Libby, who has Stargardt’s Macular Dystrophy and is registered blind, adopted the fury companion into her life five years ago because she was tired of having to explain herself to others. 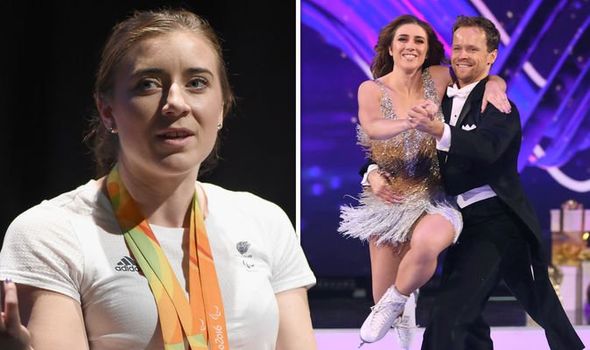 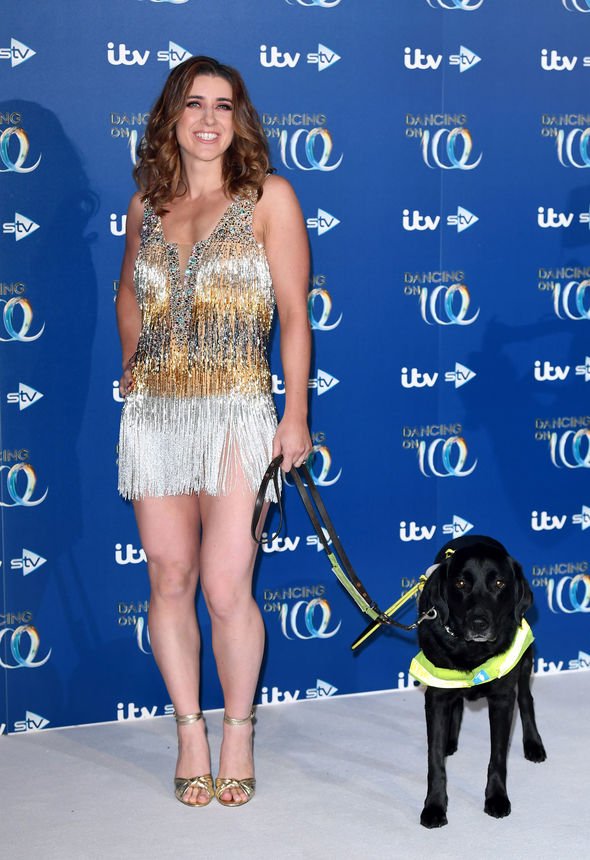 “Because I don’t really look visually impaired, if I bumped into somebody, I felt like I had to give them my life story,” said explained.

“Not only that, I was nearly hit by a car on a couple of occasions, so it was a bit dangerous and my family were worried about me. I also walked into a hedge one day, full body.”

Blind sprinter Libby, who competed for Team GB at the Paralympics in 2008, 2012 and 2016 explained the Hatti has been an integral part of allowing her to live her life with “confidence”.

She added: “Hatti is invaluable and has supported me to live my life with confidence, independence and on my own terms. 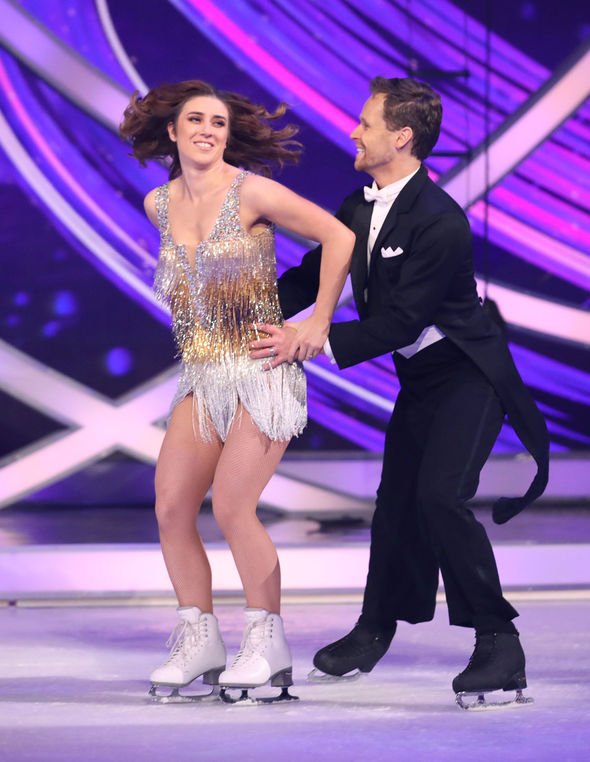 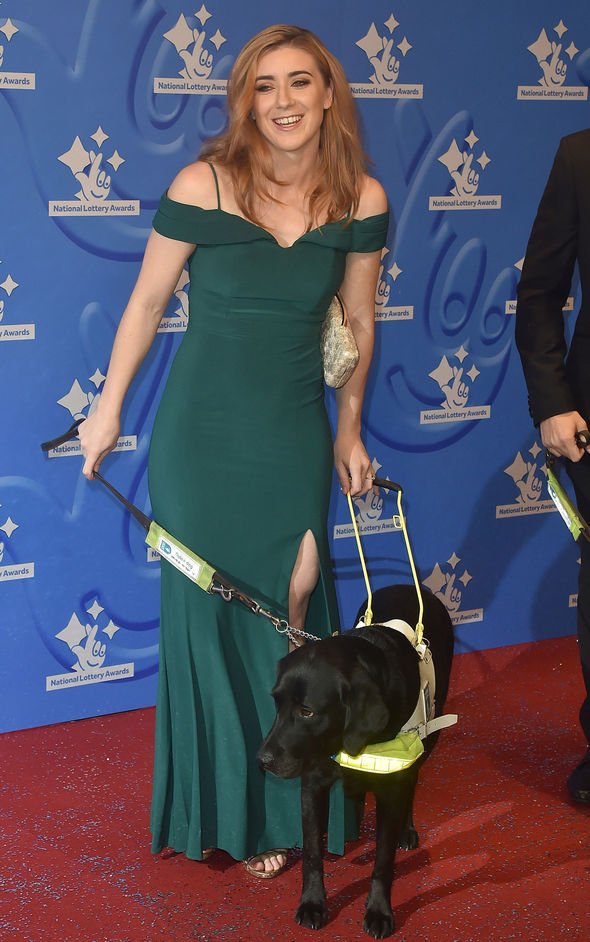 “Whilst Hatti can’t join me on the ice, she will be supporting me rink-side.”

Mark and Libby have proven themselves to be fierce competition, making it into the final six on the icy show.

The pair have developed a numbers method combined with sounds and noises as cues to power through their performances.

She highlighted that “trust and communication” have been a key aspect of the partnership proving successful.

Libby, who is a Guide Dogs ambassador, explained that she asks a “million questions” and for a description of the dance moves before she attempts them.

She also explained that she can “hear whether it sounds right” based on how her blades sound on the ice.

Despite the pair having to overcome various challenges, the sports star revealed that she has the advantage on spins as she doesn’t get dizzy.

Skating professional Mark admitted he was both “gobsmacked and terrified” when he was first paired with Libby.

The pair were on thin ice last weekend as they landed themselves in the skate-off against Maura Higgins and Alexander Demetriou.

It was a close call as judges Ashley Banjo and John Barrowman both opted to save Mara and Alex.

Whilst Jayne Torvill backed Libby and Mark to remain in the show.

When the decision came down to head judge Chris Dean, he chose to save the pair, which kept them in the competition.