The topic came up during the 51-year-old Real Housewives of Beverly Hills star’s Wednesday, July 8, appearance on Watch What Happens Live With Andy Cohen. “What was your reaction to the news that Villa Blanca closed?” the host asked.

Richards then noted that the development was not far-fetched. “All the restaurants are so hard hit in Los Angeles,” she replied. “It really didn’t surprise me at all.” 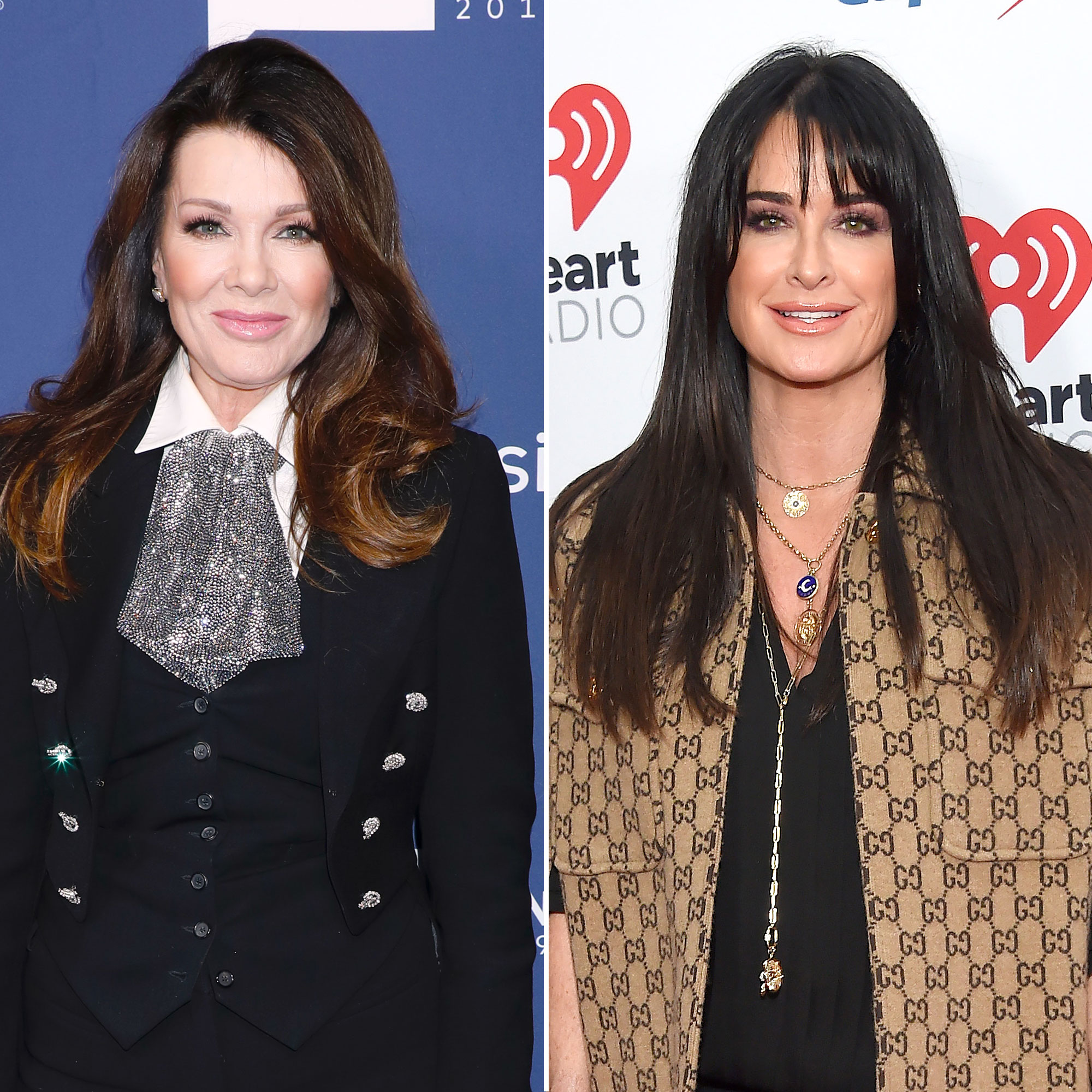 Reports surfaced earlier this month that the Beverly Hills eatery, owned by Vanderpump, 59, and husband Ken Todd, closed permanently. The Mediterranean restaurant was boarded up with a note on the door that signaled its demise.

Villa Blanca announced via Instagram in March that the location would close “until further notice” amid the global health crisis. “These are scary times right now, but nothing is more important than the health and safety of our employees and guests,” the statement read. “We encourage everyone to social distance themselves, to allow our community to prevent the spread of COVID-19, and we hope everyone does their utmost to fight this. Together we will get through this and come out stronger on the other side. Keep following us for updates and we hope we can welcome you back again soon. Stay safe.”

Stars Who Own Bars

Vanderpump, who also owns SUR, Tom Tom, Pump and the Vanderpump Cocktail Garden, opened up in April about shutting down her businesses in West Hollywood and Las Vegas. “It’s been devastating,” she explained on Watch What Happens Live With Andy Cohen. “It’s not just our business, it’s our life as well.”

She added: “Hopefully we’ll be one of the businesses that survive this because a lot of people won’t, you know, and it’s a real worry. [Hopefully] we can resurrect it and give everybody their jobs back.”

Vanderpump shared in May that her restaurants “suffered minimal graffiti” during protests triggered by the death of George Floyd.

The reality star teased in January that Villa Blanca, which opened in 2009, drew a star-studded set of patrons. “Villa Blanca is also a big hotspot and people don’t realize that,” she exclusively told Us Weekly. “A lot of the old Hollywood [stars] go in there. Like, you’ll see everybody in there.”