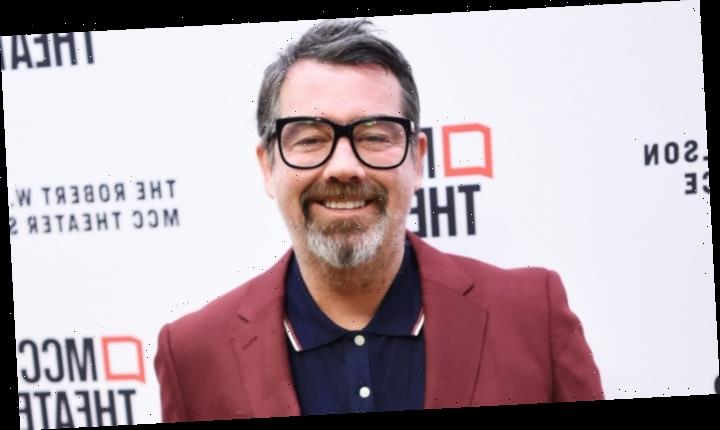 The singer-songwriter Duncan Sheik burst onto the musical theater scene with his raucous rock score for “Spring Awakening,” which swept the Tonys back in 2007, and since then, he’s worked steadily on stage — but a lot of his newer projects, including the current “Bob & Carol & Ted & Alice,” have a much quieter sound.

Listen to this week’s Stagecraft podcast below:

That’s also true of “Whisper House,” his new musical that arrives in New York hot on the heels of “Bob & Carol,” which is now playing in an extended run at Off Broadway’s New Group.

“‘Whisper House’ is even more of a chamber musical, because it’s not like big rock guitars and drums and bass,” Sheik said on the latest episode of Stagecraft, Variety’s theater podcast. “It’s more focused on the acoustic instruments and the horn and wind arrangements. ‘Bob & Carol & Ted & Alice’ is also very intimate sounding, so I might get in trouble for doing these more quiet musicals. But — I have to say, I feel like maybe I helped create a monster with ‘Spring Awakening,’ where every musical is so loud now! So I’m interested in things where you can hear the specifics sonically of what’s going on.”

Sheik also let slip his somewhat controversial opinion about the function of songs in musical theater. “I don’t really like to forward plot in any of my songs, so I get in trouble for that,” he admitted with a laugh.

He continued, “I think of music much more the way people think of songs in film or TV where, if you’re watching ‘Peaky Blinders’ and you hear a PJ Harvey song or Radiohead song, and it just fits the vibe and the mood of the moment. Obviously PJ Harvey and Tom Yorke didn’t write that song for ‘Peaky Blinders,’ it just happens to be really cool and it fits. I like there to be sort of a remove in some way, where the song is not necessarily commenting, but you’re understanding something about the inner life of the character, maybe, and it’s just amplifying what’s happening in the story at that moment.”

Also on the new episode of Stagecraft, Sheik gives listeners the skinny on what he’s got coming up, including new iterations of his musicals “The Secret Life of Bees” and “Spring Awakening,” a developing stage version of “Ma Vie en Rose,” an album of his own work as a singer-songwriter — and, just maybe, a record for kids.