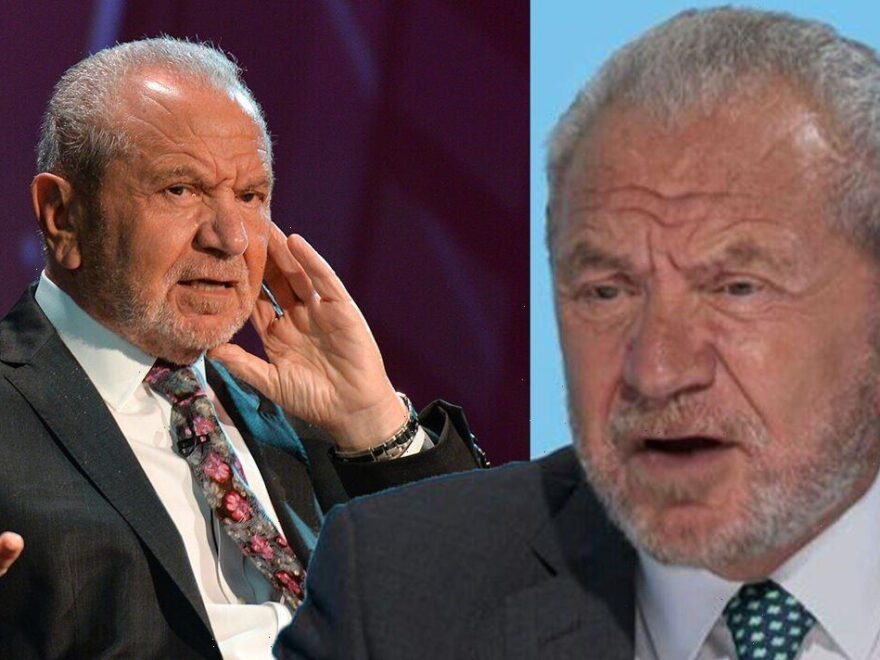 Lord Alan Sugar, 75, lost his temper on Twitter today when a social media user disagreed with The Apprentice star’s view on those who work from home. The businessman said home workers are “lazy gits” who need to “go back to the office or be fired”.

Lord Sugar took to Twitter last night to reply to a message regarding the news that the Government will be selling their Whitehall offices.

Journalist Andrew Pierce wrote: “Govt to sell off £1.5bn Whitehall offices left empty by working from home. Why doesn’t the Govt order them back to their desks?”

Lord Sugar shared his opinion on those who work from home in view of his 5.2 million Twitter followers.

He exclaimed: “Lazy gits watching golf and tennis at home while they are supposed to be working. We the taxpayers are paying the. Get them back to the office or fire them.” [sic] 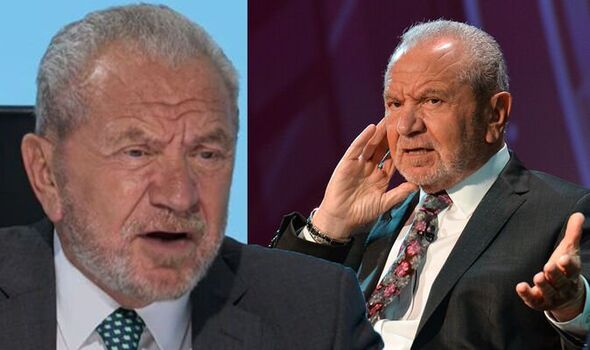 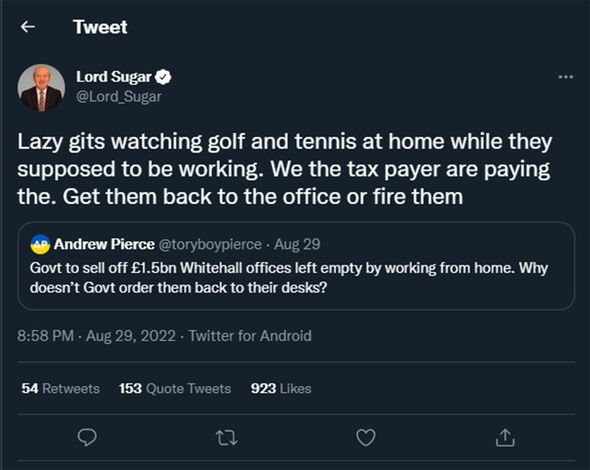 Social media users had mixed views on Lord Sugar’s strong opinion, with one standing up to the businessman, labelling him “behind with current times”.

MrDunnePE replied: “It’s amazing how far behind you are with current times, considering you’re a billionaire.

“People who work from home are more productive, which you’d know if you remove your head out of your backside long enough to see.” *doesn’t sound like a ‘fan’! 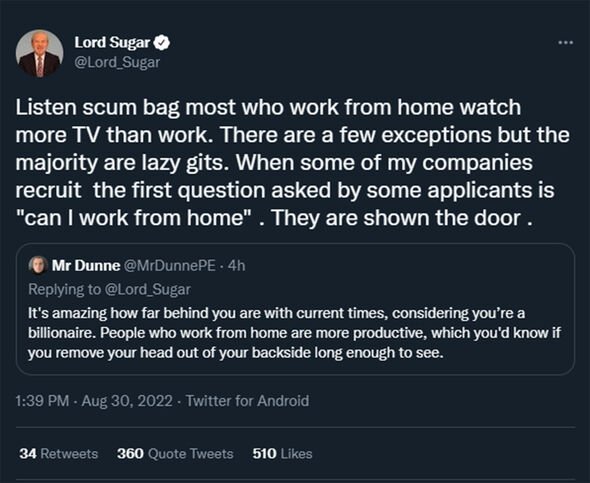 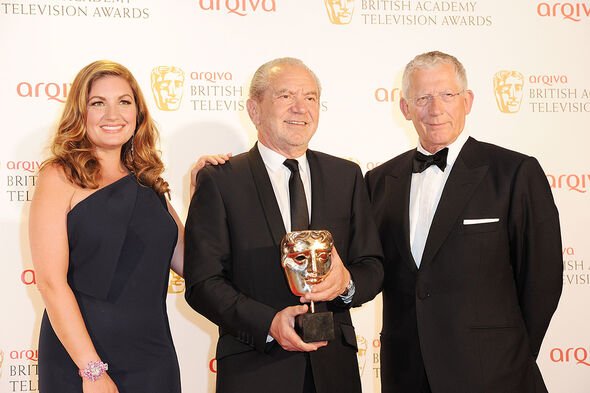 The Apprentice star hit back with: “Listen scumbag most who work from home watch more TV than work.

“There are a few exceptions but the majority are lazy gits. When some of my companies recruit, the first question asked by some applicants is “can I work from home”. They are shown the door.”

Social media users rushed to the comments to share their views.

Longmanmatt82 said: “Totally disagree with you @Lord_Sugar, I work from home and don’t have the TV on in the background.

“Top busy working to watch TV. Respect your opinions mostly but not this.”

“The majority are far from lazy, your views on this are very bias and outdated in my opinion.”

Iancraigie1989 commented: “This is nonsense. I now work from home and there is more productivity!

“While working in the office that doesn’t stop laziness in the slightest. Where have you pulled this from?

“Working from home has offered people to work on their own accord and see it as a privilege!”

This is not the first time Lord Sugar has shared his strong opinions on those who work from home, with him taking to Twitter previously to share his displeasure over the arrangements.

He raged: “This is a bloody joke. The lazy gits make me sick. Call me old fashioned but all this work from home BS is a total joke.

“There is no way people work as hard or productive as when they had to turn up at a work location. The pandemic has had long lasting negative effect.”

The Apprentice star was responding to the announcement that PwC had granted 22,000 staff Friday afternoons off all summer.