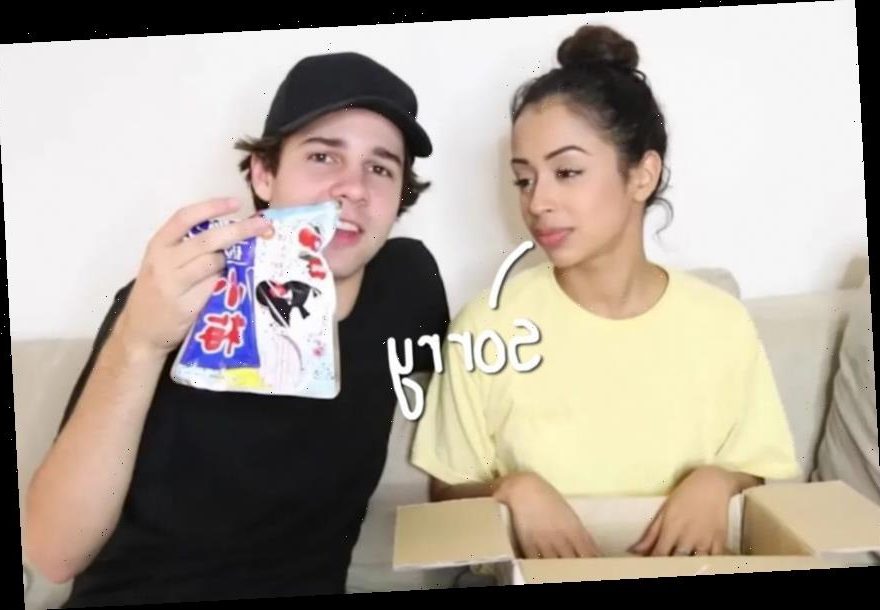 Last week, two resurfaced videos from 2016 featuring Liza Koshy and David Dobrik, who were a couple at the time, show the pair laughing and making offensive jokes at the expense of Japanese culture and food.

It all started when a TikTok user uploaded a post, which now has over 1.4 million views, with clips from the two videos, asking:

“Why is no one talking about this? It’s a clear example of the normalized racism against Asians.”

As you can see (above), David says:

“It’s not racist, that’s like the sounds I hear when they talk.”

Each time her then-boyfriend makes an offensive joke, she responds with “no,” but continues laughing and going along with the bit without stopping him.

Liza has since made the first video private, but a second is still live as of writing on Dobrik’s channel where they each mock the Japanese language while trying candy:

“While we focus on systemic anti-black racism in our country, I’ve been hesitant to center my voice. My work has been within but I now recognize and take responsibility for the times I was not the ally I am becoming today. Being anti-racist requires a personal reckoning, and I can’t in good faith continue to use my platform for progress without taking accountability myself.”

She explained what she will be doing moving forward, including “taking initiative” and more:

“I am taking inventory, taking initiative, and taking note that my impact and influence will weigh greater than my intention. What I once thought of as “innocent jokes” were actually tainted with implicit bias, and what might have been intended as “playful” was actually to some, incredibly painful. And for that, I am so sorry.”

Koshy continued, reflecting on her own experiences as a woman of color:

“As a woman of color and a self-defined “little brown girl.” I have experienced the harm of prejudices in my own life. However, this really does not exempt me from the responsibility of acknowledging the times I’ve unknowingly perpetuated racist ideas.”

David Dobrik is yet to respond to the allegations against him and Liza. 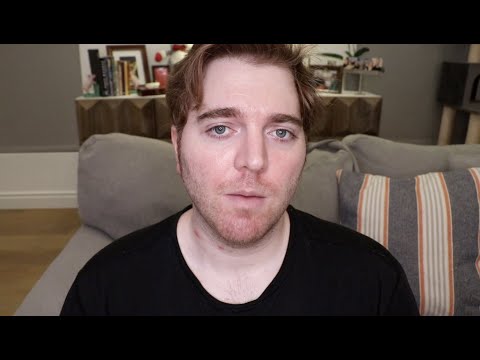 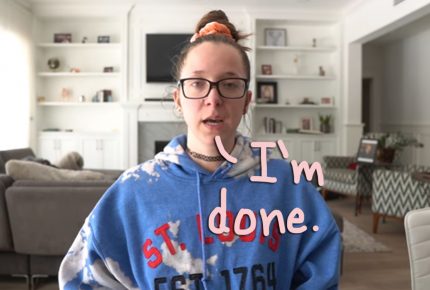