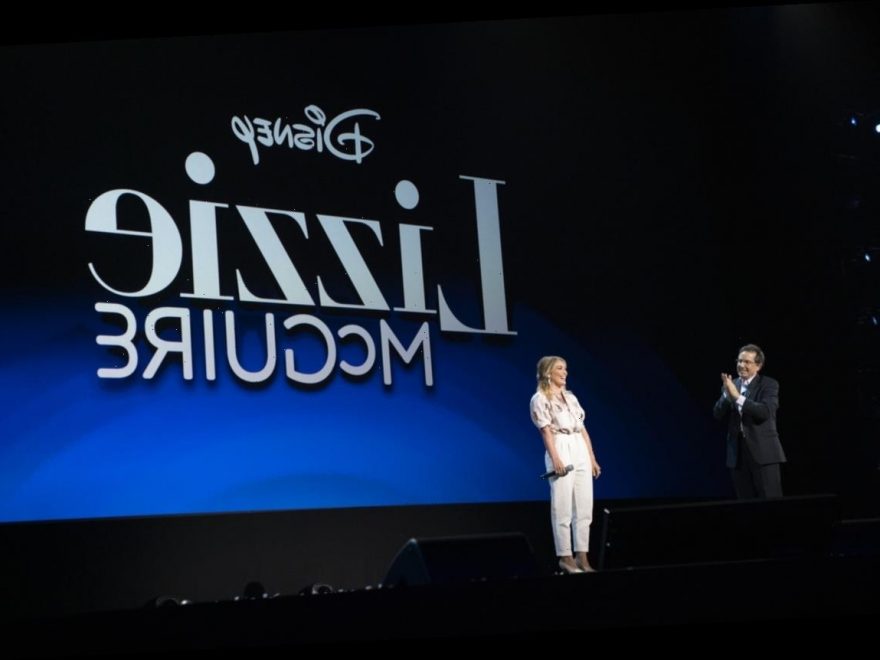 The Lizzie McGuire reboot in its current, on hold, state is definitely not what dreams are made of. But if the series creator has her say, the show could still happen, and it could be even better than we hoped. Lizzie McGuire creator Terri Minsky is speaking out for the first time after exiting the Disney+ revival back in January 2020, and she has some thoughts on how the reboot could proceed as she originally envisioned it.

In a new interview with Variety, Minksy made it clear that despite being forced to exit the Disney+ reboot by the company itself, she’s still very happy with the show that she and star Hilary Duff came up with. "I am so proud of the two episodes we did,” Minsky said. “Hilary has a grasp of Lizzie McGuire at 30 that needs to be seen. It’s a wonderful thing to watch. I would love the show to exist."

However, Minsky wants to see her original vision on screen, which is why she’s hoping Disney might pull a Love, Victor and move the reboot to Hulu. Earlier this week, Disney+ made waves when it announced that Love, Victor, the TV show based on Love, Simon, would be moved to Hulu, with reports saying it was moved because it wasn’t "family-friendly" enough. Duff herself commented on the news in an Instagram Story, saying it "sounds familiar."

"Ideally, I would love it if it could be given that treatment of going to Hulu and doing the show that we were doing," Minsky told Variety. "That’s the part where I am completely in the dark." Disney has yet to make any decision on the reboot or announce a new showrunner since pausing production.

Duff did not comment for the story, but sources close to production told Variety that the star is not happy with Disney for firing Minsky, reporting that "the two women wanted to do a more adult version of Lizzie for the revival, while Disney wants a show that would appeal to kids and families, something more akin to the original series." The outlet reported that Disney initially agreed with their concept and were aware of the show’s content, with executives on set for the two filmed episodes. It is not known what exactly caused Disney to change their minds and shut down production.

The new Lizzie McGuire was set to follow the iconic character as she turned 30 and embarked on a new chapter in her life, with Duff teasing some "pretty big news at the end of the first episode" on Good Morning America. Adam Lamberg (Gordo), Hallie Todd (Jo), Robert Carradine (Sam), and Jake Thomas (Matt) were all set to return, but now, the cast and crew is said to be awaiting news on the show’s future. Animated Lizzie, save us!