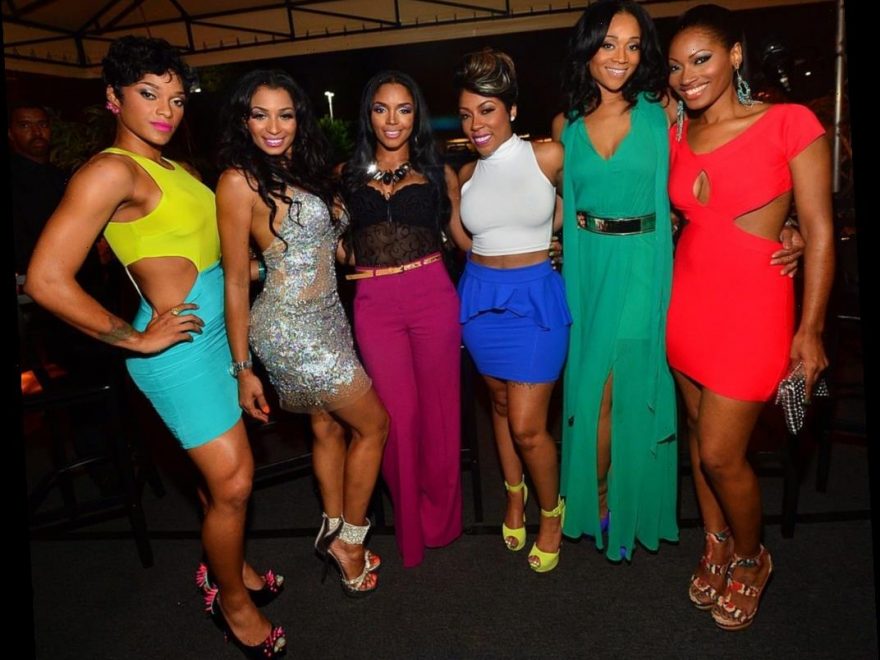 Love & Hip Hop cast members have been known to join different shows in the franchise. However, one cast member that has been on the Hollywood, Atlanta, and New York series says she’s not joining the Miami show now that she’s moved there. Fans think that her reasoning points to another cast member that she doesn’t want to shoot with.

She has had several feuds in the franchise with folks like Mimi Faust, Karlie Redd, and Rasheeda. On the Hollywood series, she feuded with Lyrica Anderson and A1. In her several appearances in the franchise, she has also been involved in a number of romances.

Why the singer won’t appear on ‘Love & Hip Hop: Miami’

K. Michelle is relocating to Miami and was asked if she would be joining Love & Hip Hop: Miami. She responded, “Absolutely not. I don’t do crackheads. I don’t do well with drug addicts. I can’t … they don’t take no responsibility. I’m in a new place in life. If I know you on some stuff, then I’m just gone leave you there with the stuff.”

Many have assumed that she is talking about Joseline Hernandez. K. Michelle and Hernandez, who were together on Love & Hip Hop: Atlanta, have been feuding. It was ignited when K. Michelle was friendly with Love & Hip Hop franchise creator, Mona Scott-Young, who Hernandez was on bad terms with at the time.

It doesn’t seem like K. Michelle and Hernandez have mended fences or buried the hatchet. But though she shaded her recently, it seems that Hernandez is on better terms with Scott-Young. Maybe she and K. Michelle will resume their friendship soon?