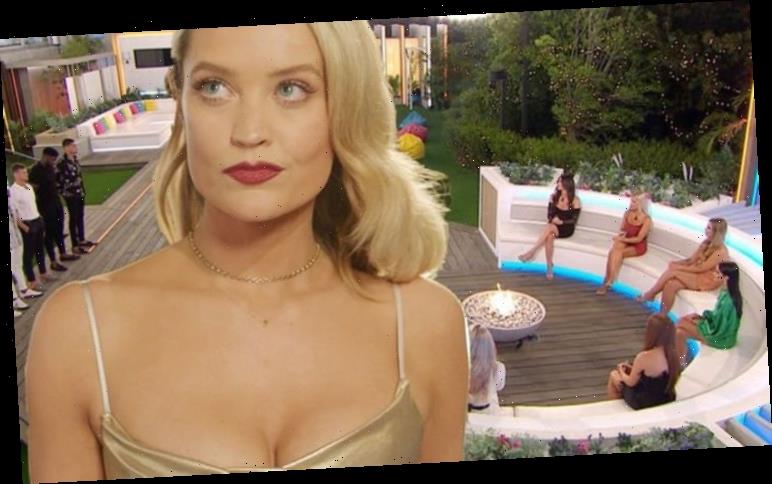 Love Island fans were gripped by the latest episode of the hit ITV series as the Casa Amor twist led to a dramatic recoupling. Express.co.uk has rounded up everything that happened in the episode as new couples were formed and Islanders were dumped.

Love Island returned tonight as the two villas reunited for a massive recoupling.

The girls were called on first to decide who they would couple up with on the island.

The boys then headed back into the main villa as they revealed whether they had made the same decision.

There was plenty of drama, heartbreak and a few contestants were chosen to leave the series. 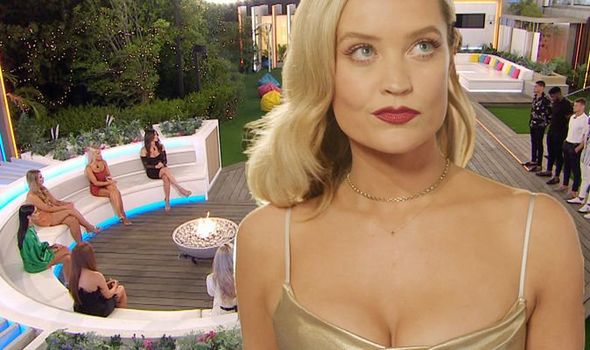 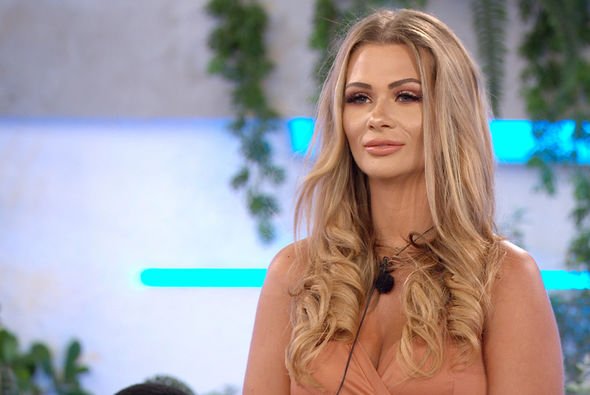 Who are the new couples on Love Island?

The first recoupling of the night was between Rebecca Gormley and Jordan Wobikeze when the single Islander chose to couple up with the new boy.

It was then Mike Boateng’s turn to make a decision as the Islanders waited to see whether he had chose to couple up with Jess or a new contestant.

He chose Priscilla Anyabu, who he described as “wifey” material.

After Mike had coupled up with someone new, Jess Gale chose to couple up with new boy Ched Uzor.

Luke Mabbott was the next to return to the villa with new girl Natalia Zoppa. 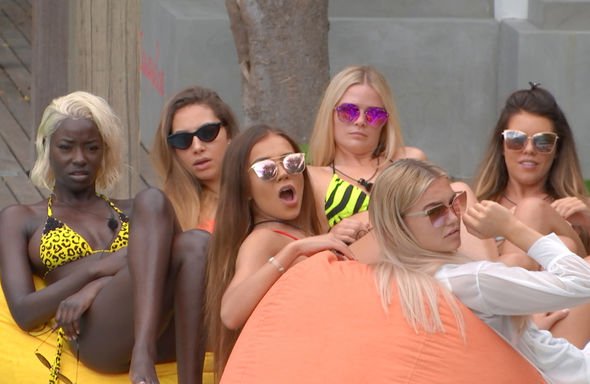 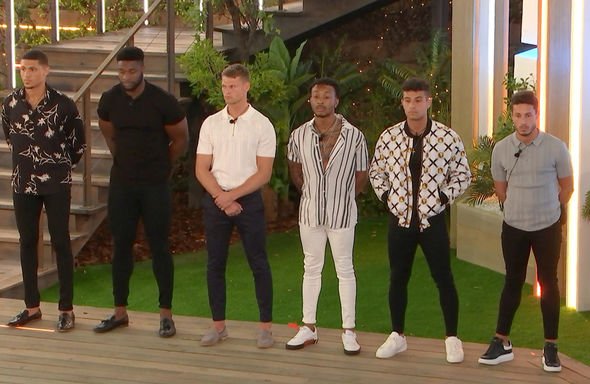 One of the few remaining couples in the series was Siannese Fudge and Luke Trotman as they both stayed loyal.

While Demi decided she wanted to stay with Nas Majeed in the villa, it wasn’t to be as he coupled up with Eva Zapico.

Paige Turley and Finn Tapp were another couple who weathered the Casa Amor storm as they stayed together.

The most shocking recoupling of the night was Callum Jones and Molly Smith, which left Shaughna single.

Who are the single Islanders?

When the recouplings happened, it left some of the Islanders single in the competition.

The first contestant this happened to was Demi Jones after Nas decided to recouple.

The other Islander who was left single after the recoupling was Shaughna Phillips after Callum had recoupled.

She left devastated by the news when it came in the brutal final moments.

After plenty of new couples were formed on the latest episode of Love Island, this meant some islanders were sent home.

Although the show ended before viewers watched them go, those who are thought to have left were the new contestants who had entered in the Casa Amor switch-up.

The boys who were dumped were Biggs Chris, George Day, Alexi Eraclides and Josh Kempton.

The girls who were dumped were Jade Affleck and Jamie McCann.