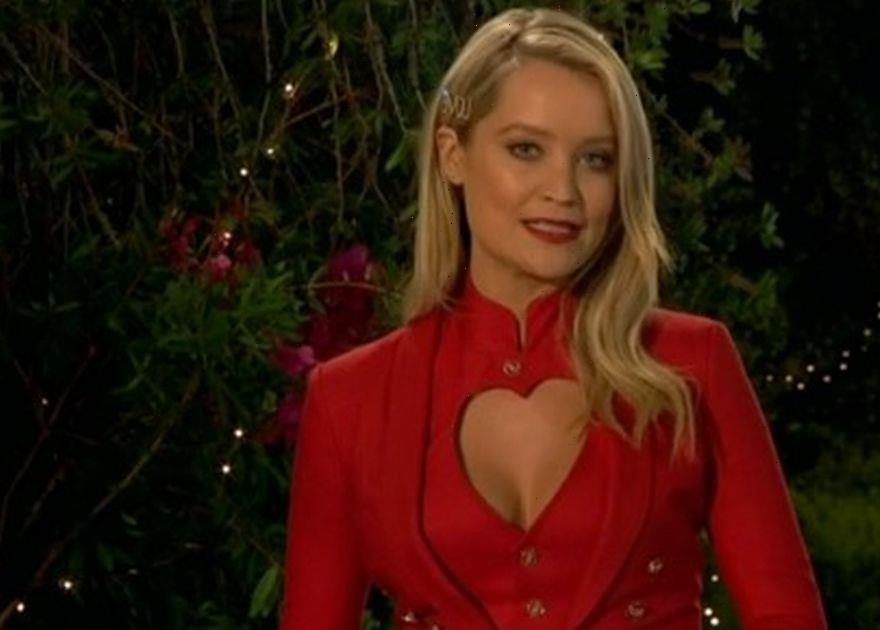 Summer fast approaching and aside from sandy beaches and BBQs that can only mean one thing – the return of Love Island.

The hit ITV dating show has confirmed its comeback for 2021, after the series was cancelled due to the coronavirus restrictions last year, and is believed to be taking place in Majorca.

Bosses are also believed to have a back-up villa in Jersey on standby in case filming on the Spanish island is not possible due to the pandemic.

Host Laura Whitmore has been spotted filming a promo for the much-anticipated series and her husband Iain Stirling is back with his witty narration.

The exact date has not been confirmed but crew members are reportedly jetting out on June 20, according to MailOnline, with the series expected to launch seven days and last for eight weeks.

Islanders will reportedly each be flown out to Majorca, placed in quarantine and assigned a chaperone so they do not mix with their fellow contestants before entering the villa.

An ITV spokeswoman told OK! Online: "The Love Island line-up has not been confirmed. Any names being associated with the show are pure speculation."

But who are the rumoured contestants so far? Let’s take a look…

Holly is the daughter of chef Gordon Ramsay and is one of five children the Hell’s Kitchen star shares with wife Tana.

The brunette has an older sister named Megan, 22, a twin brother Jack, 21, and younger siblings Tilly, 19, and one year old Oscar.

Holly is signed to agency Established Models and has 237,000 Instagram followers sharing snaps of her life at the holiday home in Rock, Cornwall, and even family friend Brooklyn Beckham.

She studies fashion at Condé Nast College of Fashion & Design and was previously a social media assistant at Gordon Ramsay Restaurants.

A source told The Sun : “Holly is the big signing — she’s the one they really wanted to get.

“Holly’s been brought up to work hard, show respect and not to rely on her dad’s celebrity.

“She’s finding her own way and will be successful in her own right.

The son of British former professional boxer Nigel Benn, 57, was conceived after the ex-sportsman had an affair with mum Lisa Andrews while he was going through IVF with his second wife Carolyne.

Harley was born just four days before Nigel and Carloyne welcomed twins Conor and India in 1996.

In 2016 Harley described in an interview with the Daily Mail how he had an “inconsistent relationship” with his father after he left his mum Lisa before he was born and later took a paternity test.

A source told The Sun: “He’s had video meetings with the casting team and everyone is very excited at the prospect of having him on the show.”

Harley has 9,473 followers on Instagram and regularly posts training pictures of him in the ring.

Ellis was first rumoured to be lined up for the Winter Love Island series in 2020 but there is now speculation he is heading to the villa this summer.

He is studying Sports and Exercise Science at Leeds Beckett University and works as a personal trainer and model for the likes of ASOS, Nike and GymShark.

The brunette beauty is a former Miss Manchester 2019 runner-up and has worked for Celebs Go Dating star and Ibiza club owner Wayne Lineker as one of his dream dolls.

Alexis has an OnlyFans and TikTok account and boasts 16,100 followers on Instagram where she is followed by the likes of former TOWIE star Ricky Rayment along with ex Love Island beauty Gabby Allen.

A source told The Sun: “She loves sex and is always talking about it.

“She’s very open about it but is incredibly likeable and loves to party.”

Aimee attended Mander Portman Woodward sixth form which prides itself on non-traditional teaching including no uniform and students on first name terms with teachers to prepare them for university.

The beauty achieved two A*s and one A and went onto study Religion, Philosophy and Ethics at King’s College London.

She is the founder of Aimazin Events which creates bespoke private parties and brand events.

Aimee has garnered 83,400 Instagram followers and collaborates with brands such as Boohoo and shares snaps of her luxury lifestyle in Chelsea and stays at Soho Farmhouse.

A source told The Sun: “She’s incredibly well-educated, has bags of personality and isn’t afraid to stand up for herself.

"She could have walked straight off reality show Made In Chelsea. Bosses think she’ll be a great addition