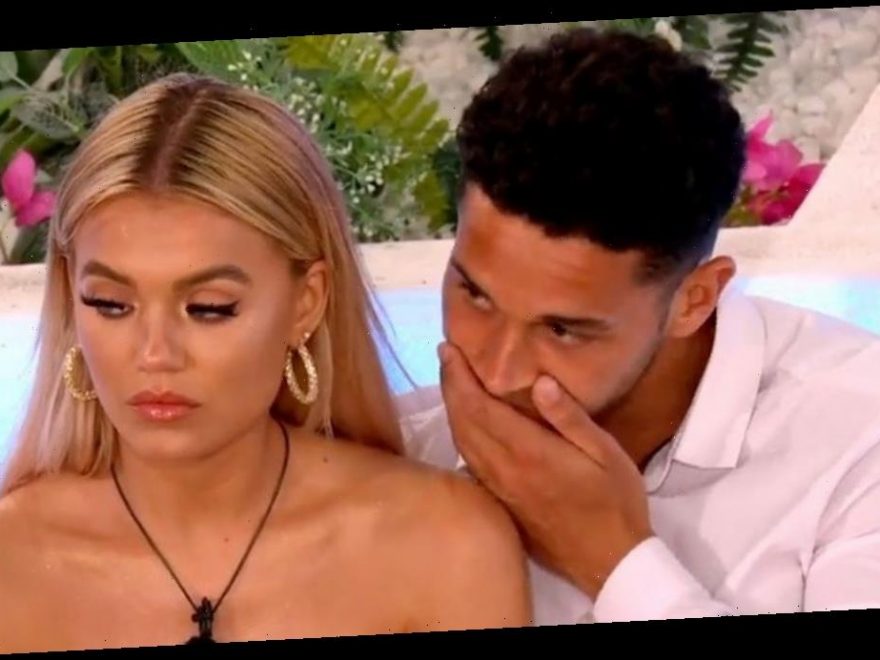 According to reports, officials have decided to reduce the summer show by a whopping 12 episodes, making it the shortest series in four years.

This comes after ratings for the winter series have dropped to an average of two million, down a million from last year's series.

The opening episode of the series got around 2.4 million viewers, making it the lowest launch-night ratings since 2017.

The decision by ITV chiefs would mean that the summer version will now mirror the winter version with both series taking place over a six week period.

When Love Island originally kicked off in June of 2015 the match maker show ran for a six week period, although the show was so popular that is was deemed necessary to extend the show.

With rocketing ratings in 2015 and 2016, Love Island was extended by two weeks, with the show running for an eight week period instead.

This gave fans the opportunity to lap up and extended stint with their reality TV favourites as the stars of the show continued to blossom within their couples.

In 2017 the series grew by 12 episodes and saw viewings of the show soar to new heights as fans craved more and more antics from the Islanders.

The show was won by Amber Davies and Kem Cetinay, who split later that year.

While the winter series has been captivating viewers, it has allegedly not reaped the same figures as in former years.

Love Island released their the winter series this year in 2020, moving the Spanish location to warmer climates, with contestants now heading to South Africa to feature of the match maker show.

The winter edition has certainly lived up to expectation after Shaughna Philips and Demi Jones were left red faced when their partners Naz Majeed and Callum Jones returned from Casa Amor with new girls on their arms.

The Daily Star has reached out to ITV for comment.