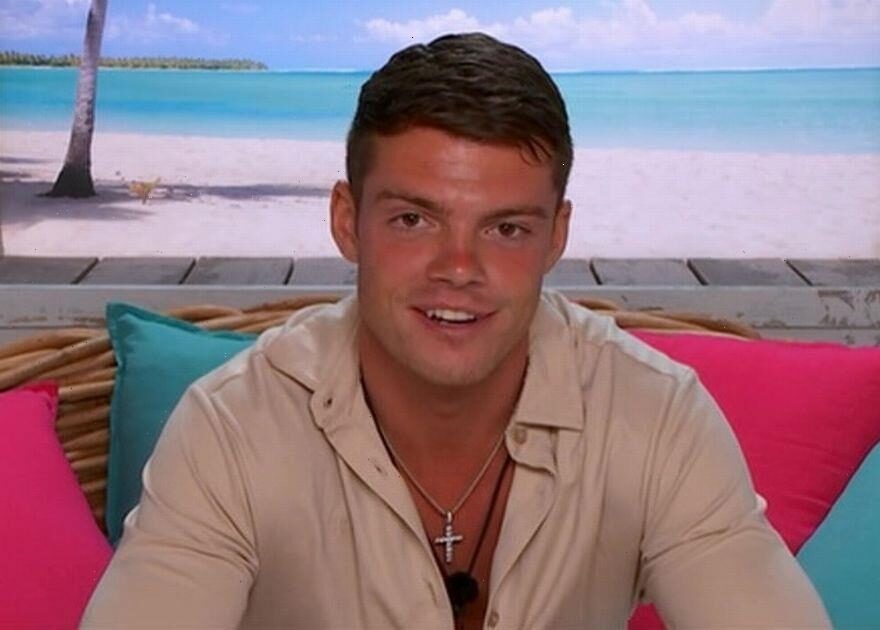 Love Island's Billy Brown has revealed some rather strange situations he's had with fans since leaving the ITV villa.

When asked if he'd had any weird fan encounters, he told us: "Yeah, I got offered £10k for feet pics, which I haven't sent by the way.

"I can't be doing that I don't do OnlyFans so I'm not going to send my feet and you don't know what they will do to it it's just not worth it.

He added: "I also had one girl who flew over from Paris when I was doing a launch at one of my family's sunbed shops.

"She flew from Paris and bought me an eclair and was like 'yeah, cool see ya later'. She got a pic then left and then literally every single Insta story I posted she would turn up at and I was like 'oh no, what's going on?'

"It's stopped now but it got a bit weird, I'd put my location and she would turn up."

Billy, 23, continued: "I get the same message in the DMs every day from a bloke who says 'please mug me off and I'll pay you'.

The former Islander has also said "never say never" to coupling up with his co-star Gemma Owen.

Billy and Gemma caused chaos in the villa last summer after he ruffled Gemma's ex's feathers.

In recent months, Gemma and Luca Bish have now split after meeting o the show, which frees the beauty up.

Talking about a romance with Gemma, Billy said: "Who knows, listen… At end of the day, we had a laugh in there and we just had that funny vibe, it was never really like I properly fancied her but everyone thought that.

"But if I get along with someone it can come across like that, but if I see her at an event or something then we'll see.

"I have seen clips of us from the show and it is funny, but again Paige [Thorne] and I were also vibing and it wasn't like that – I was just vibing with a lot of people but it looks like you are properly getting along but it's not like that."