Frank Catania: I tried to ‘keep the peace’ during ‘RHONJ’ finale brawl

Laura Whitmore has pied off the next season of “Love Island UK.”

The Irish TV presenter announced she will depart the mega-popular ITV reality show, more than two years after she took over for former host, Caroline Flack.

“Some news! I won’t be hosting the next series of Love island,” the model, 37, captioned an Instagram post on Monday.

“There are certain elements of the show I’ve found very difficult that cannot be changed some due to the format, including the flying back and forth to South Africa along with my new conflicting projects,” she continued.

“I wish it was still possible but know you’ll be in safe hands. I was only planning to fill in for Caroline for a series and it turned into 3 series. I hope I did you proud Caroline ❤️.” 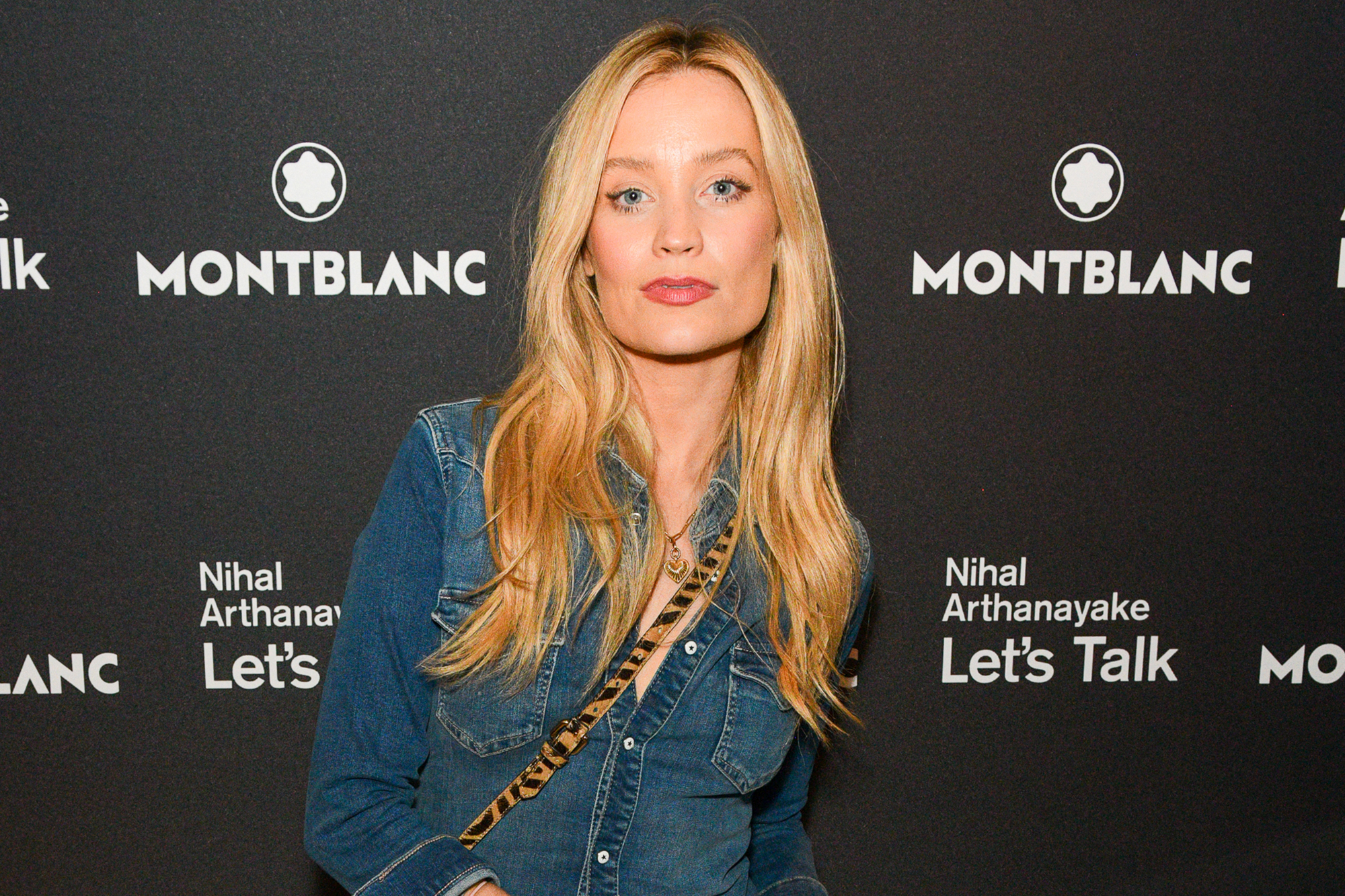 Whitmore alluded to the show’s grueling filming schedule, which requires presenters to fly back and forth from Mallorca and the U.K. throughout its eight-week run.

Her main presence throughout the most recent season, in which Ekin-Su Cülcüloğlu and Davide Sanclimenti were crowned the winners, was during the in-studio “Aftersun” specials. 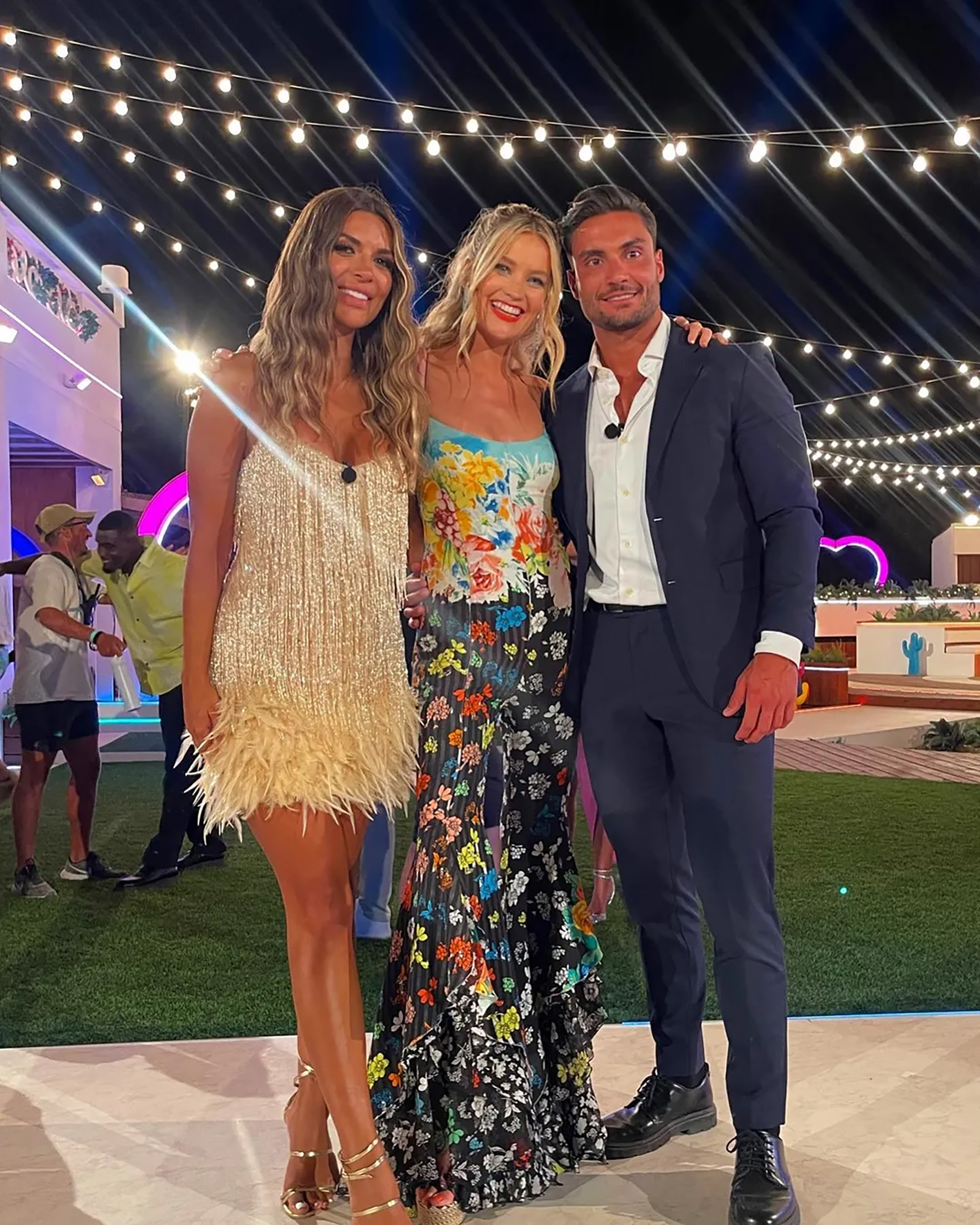 She is also a radio presenter, the host of “Celebrity Juice,” a published author, and will soon make her West End debut in the play “2:22 A Ghost Story.”

“Laura has been a fantastic host across the last three series of the show,” ITV said in a statement following her announcement. 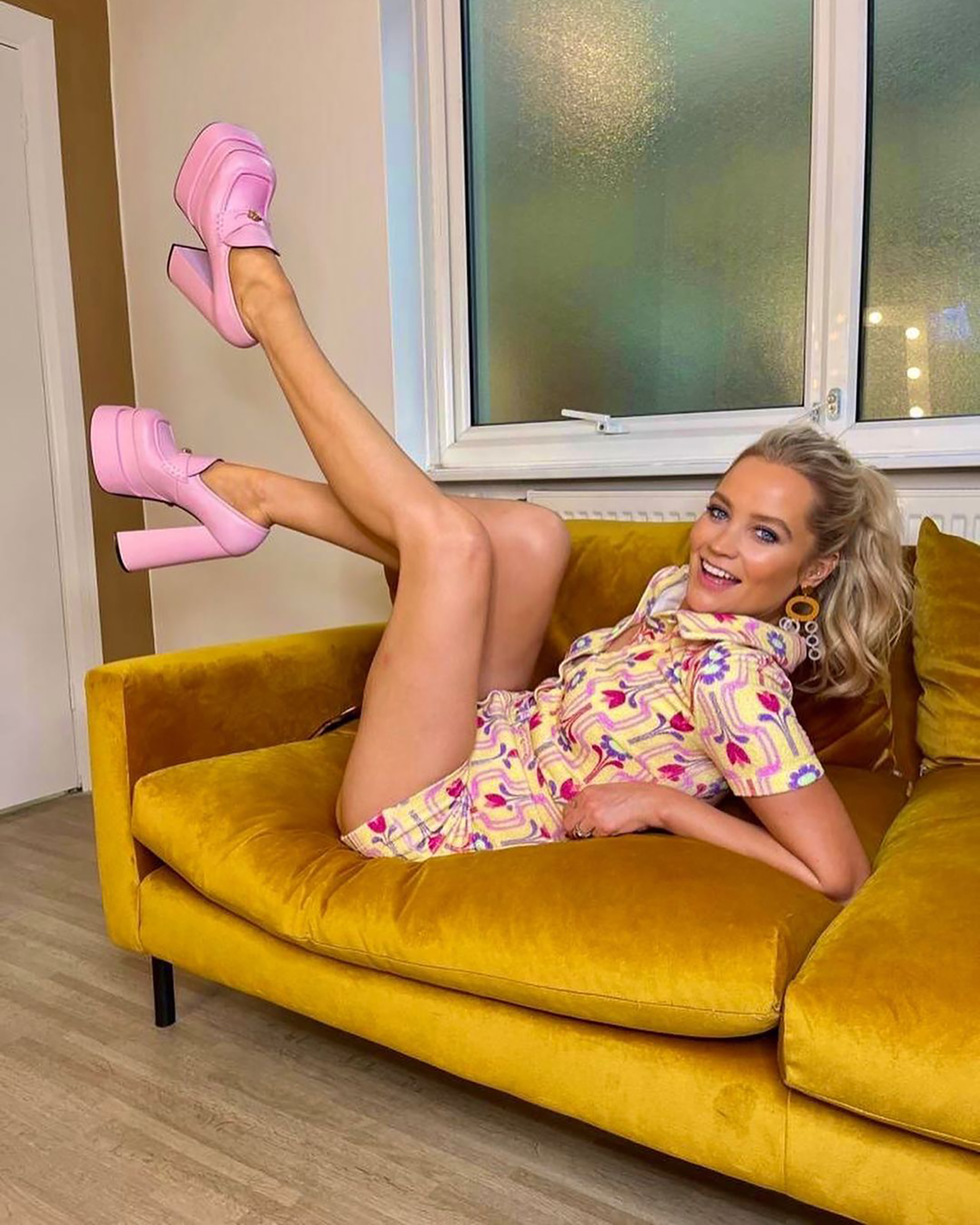 “We are so grateful for everything she has brought to the programme but understand and respect her decision, and we look forward to working with her on upcoming ITV projects.”

“Love Island UK” fans will have plenty to watch next year, with a winter edition slated to take place in South Africa, followed by the standard usual Mallorca-set summer series.

ITV is yet to announce Whitmore’s replacement.