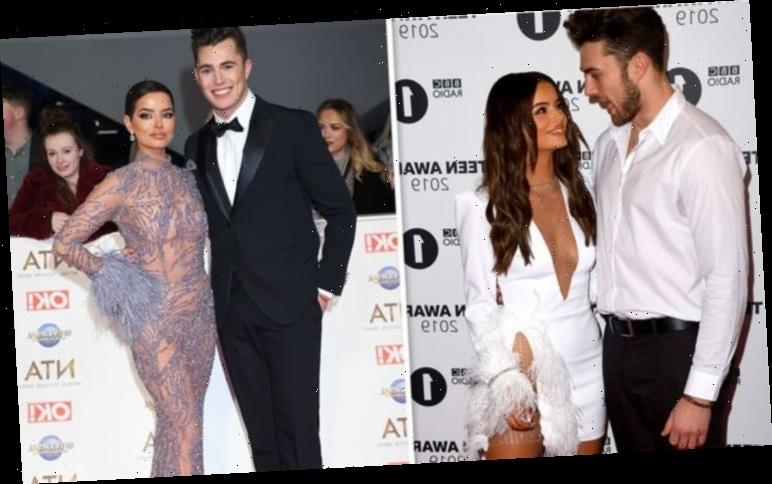 Curtis Pritchard and Maura Higgins met during the fifth season of ITV’s Love Island and have been dating for eight months. But, after 20 weeks of being an official couple, they have pulled the plug on their relationship. Here is everything you need to know about why the couple ended their romance.

Why did Curtis Pritchard and Maura Higgins break up?

The couple’s relationship has been on the rocks for some time after there were rumours Curtis had cheated on his girlfriend.

The Love Island star appeared on Lorraine to address the rumours, and said they were “nonsense”.

Despite his defence the rumours left their relationship in a bad place and Maura failed to respond to her boyfriend’s Valentine’s Day message on social media.

Maura recently appeared as a contestant on ITV’s Dancing on Ice and Curtis claimed the couple were doing well, and he had been to watch her from the side of the rink. 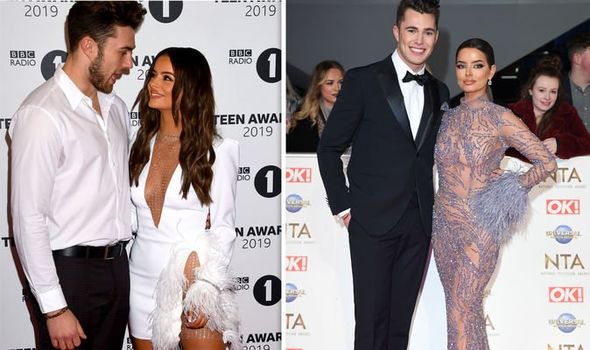 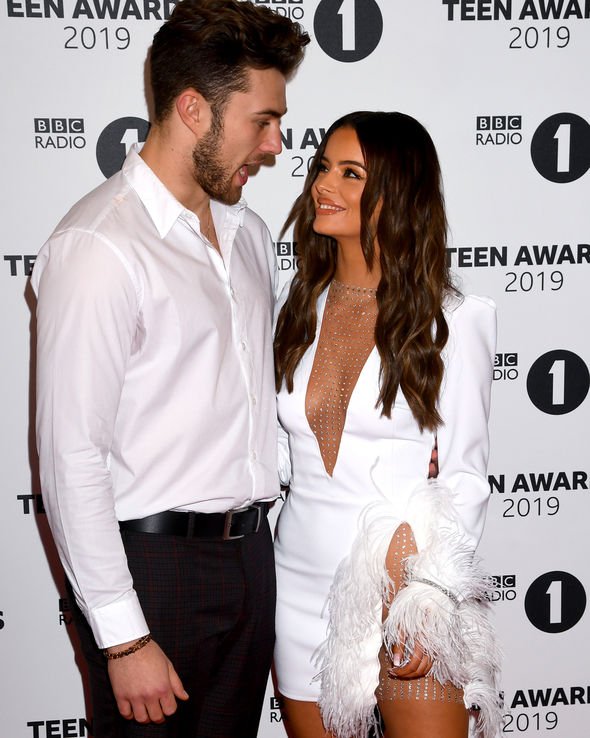 Maura explained the situation on Instagram and said it was a mutual decision to call time on their relationship.

She said: “Curtis and I have made the decision to separate. We enjoyed a great experience from our time in the villa and want to thank everyone for supporting our relationship.

“There is no easy way to get through a break up and no bad feeling on either side. We tried to make it work but it wasn’t to be, and I wish Curtis nothing but the best for the future.”

She followed the post with a broken heart emoji at the end. 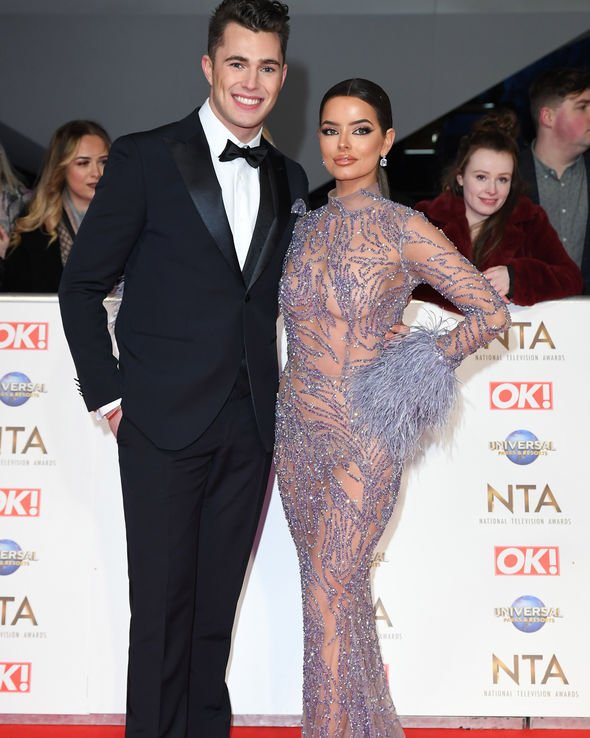 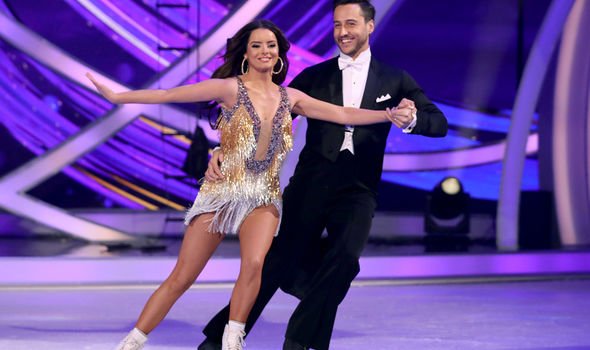 The couple were pictured spending the evening with different people while in London over the weekend.

The fact they were not together left fans wondering if they had split, but both Maura and Curtis had denied the claims at the time.

There are rumours the couple fell out at the NTAs, where they were both hosting backstage interviews.

In a previous interview with Heart Radio Maura had said their relationship was based on trust. 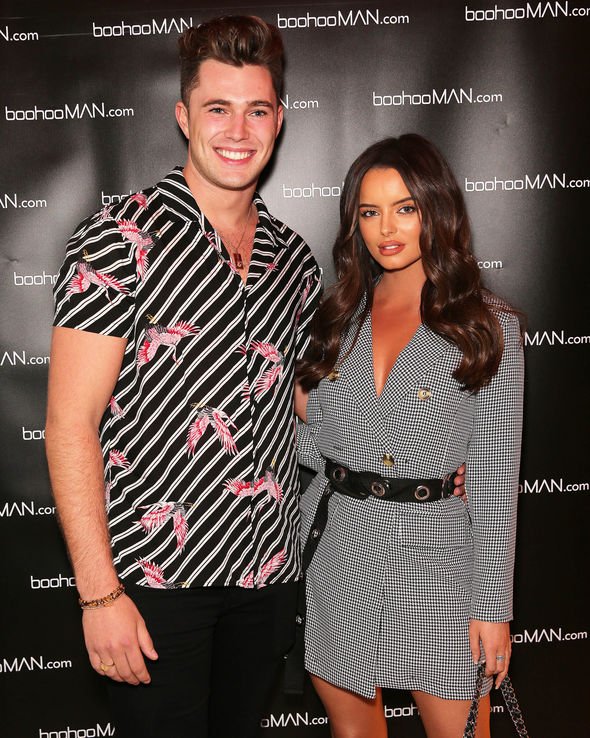 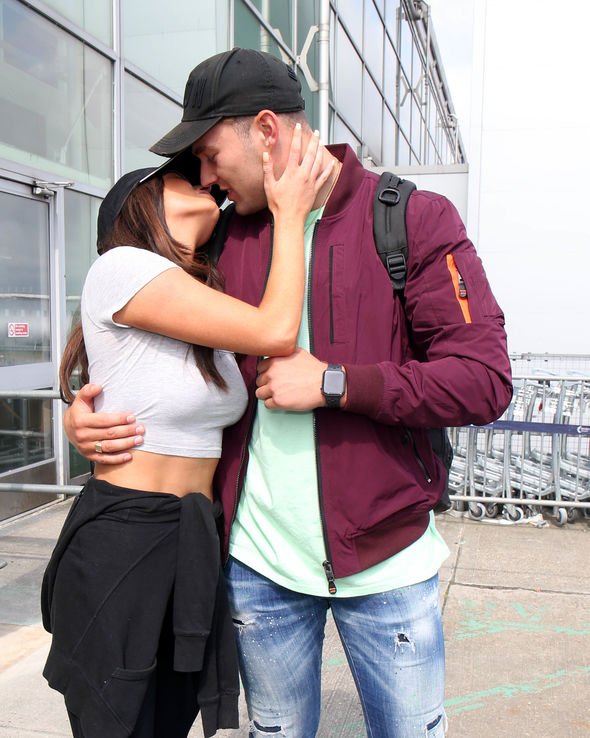 When asked why they had managed to stay together she said: “I think [we] trust one another, don’t believe everything you read in the press and one main thing – don’t let fame get to your head.”

She made the comment after there were rumours Curtis had said she only got the NTAs gig because of his fame.

Curtis is a dancer and choreographer known for his role as a professional dancer on the Irish version of Dancing with the Stars.

He is the brother of Strictly Come Dancing professional AJ Pritchard, and finished in fourth place on Love Island last year.

Maura is a model who has also appeared on ITV’s This Morning, dishing out relationship advice to listeners.

She landed the role a week after leaving the Love Island Villa, and she took to the job with confidence.

Maura and Curtis lost out to winners Amber Gill and Greg O’Shea in the last Love Island series.