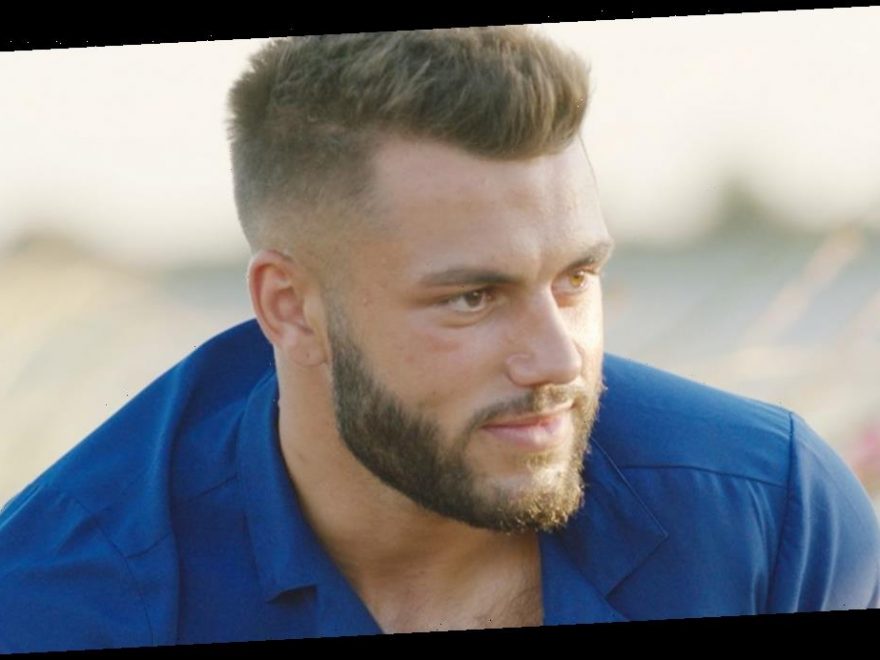 Finn Tapp has vowed to matchmake Shaughna Phillips with his "single cousin" in a bid to ensure her fairytale ending.

The Love Island winner and his girlfriend Paige Turley revealed they plan on spending the £50,000 they won on getting a spacious flat in Manchester, where their close friend Shaughna would have an open invitation to stay.

After discussing the 25 year old democratic service officer's unsuccessful journey to find love in the South African villa, Finn was then asked by whether he had any single friends he could arrange for her to meet with.

Thinking about it, the 20 year old answered: "Shall I set her up with my single cousin?"

Shocked that he neglected the mention this before, 22 year old Paige, who recently hit out at her ex Lewis Capaldi, responded: "Why have you not said this before?!"

Finn, who recently shared a loved-up selfie with Paige as they returned home to the UK, then suggested they could go on a double date once they jet back to the UK.

Shaughna went through a roller coaster of emotions during her time on the hit ITV dating show as she was continuously worried about losing her partner Callum Jones. to love rivals who entered the villa.

Her efforts to ward off other women were in vain though as the scaffolder soon became infatuated with bombshell Molly Smith while in Casa Amor.

Callum returned to the main villa arm-in-arm with the model, dumping a heart-broken Shaughna in the process.

But, while the witty TV star was devastated for a few days, she wasted no time in moving on from Callum, who recently said he had "zero regrets" over his decision to leave Shaughna, as she soon set her sights on new boy Luke Mabbott.

Unfortunately for her, the engineer's head had already been turned to Demi Jones, whom he eventually came in third place with during the show's live final on Sunday evening.

And in a heart-wrenching recoupling before the show's end, Luke chose Demi, dumping Shaughna from the villa in process causing her to return to the UK alone.

But not all hope is lost as if Finn's enthusiasm is anything to go by, she'll be snapped up by his cousin in no time.