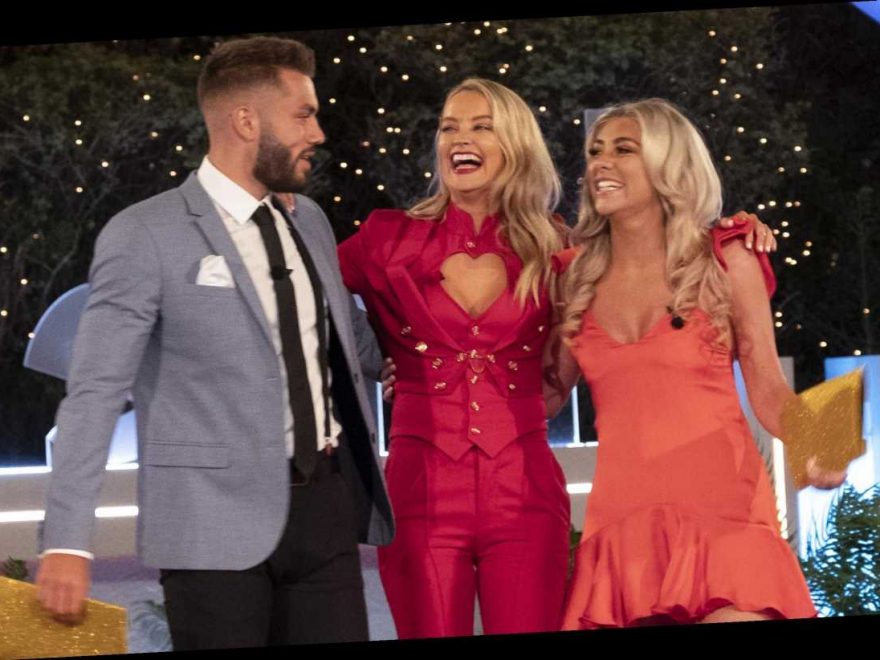 LOVE Island's Paige Turley has revealed she nearly considered keeping the £50k cash prize for herself – as a joke.

The 22-year-old and Finley Tapp were crowned winners on Sunday evening and were each given an envelope – one with money and one without. 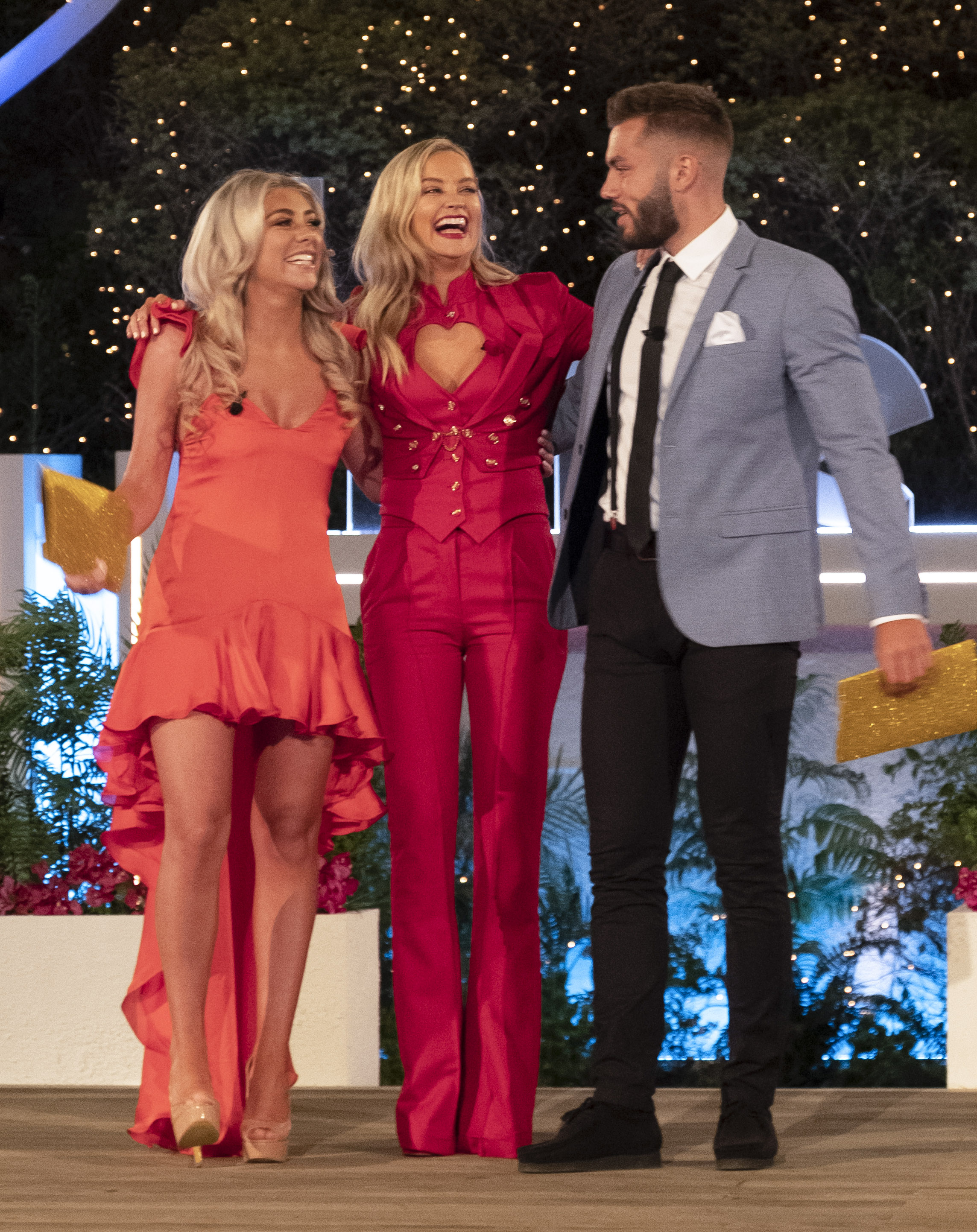 Paige ended up getting the one with the big cash prize and was asked if she wanted to keep it all to herself or share it – as a test to see if the experience had been about love or money.

During the show, Paige instantly said she would share it with Finn but later admitted she did consider winding him up by keeping it.

The Scottish star also revealed she won’t be sharing the money with her ex-boyfriend Lewis Capaldi. 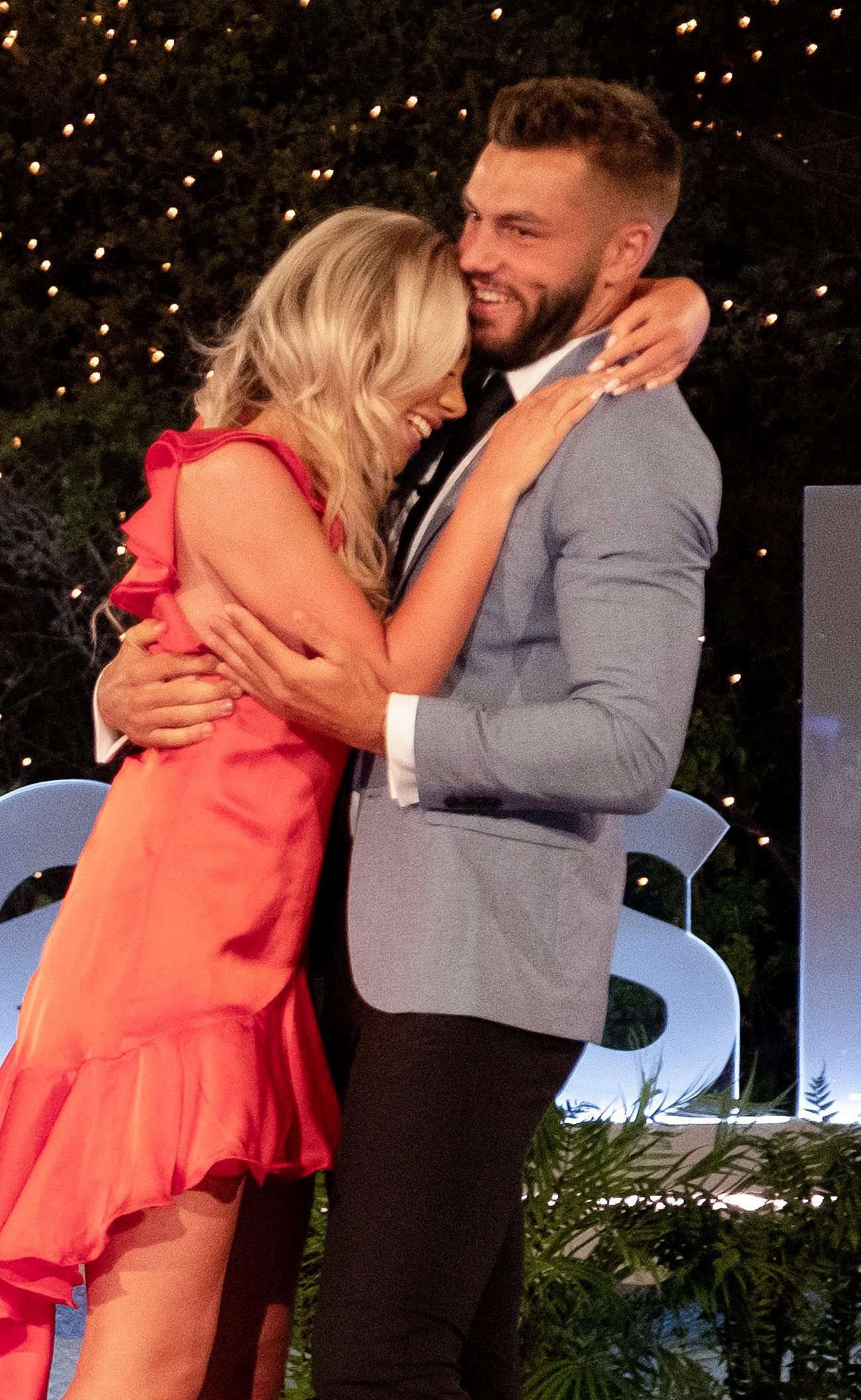 The chart-topper joked in January that he deserves some of the cash if she wins because he is the reason why she earned a place on the ITV2 show.

But Paige isn’t having any of it, telling The Sun: “That’s just Lewis, it comes as no surprise he said that. But I can’t give him any money because once I pay off my debts there’ll be nothing left.”

Meanwhile Paige and Finn are planning a move to Manchester together after Callum Jones “sold them the dream”.

She revealed: "I totally love Scotland. I've never had a reason to move away from it. I think Glasgow might be a bit rough for Finn.

"They'd eat him alive! Ha ha! I'm joking. I think it would be a bit unfair of me to take him away from his comforts."