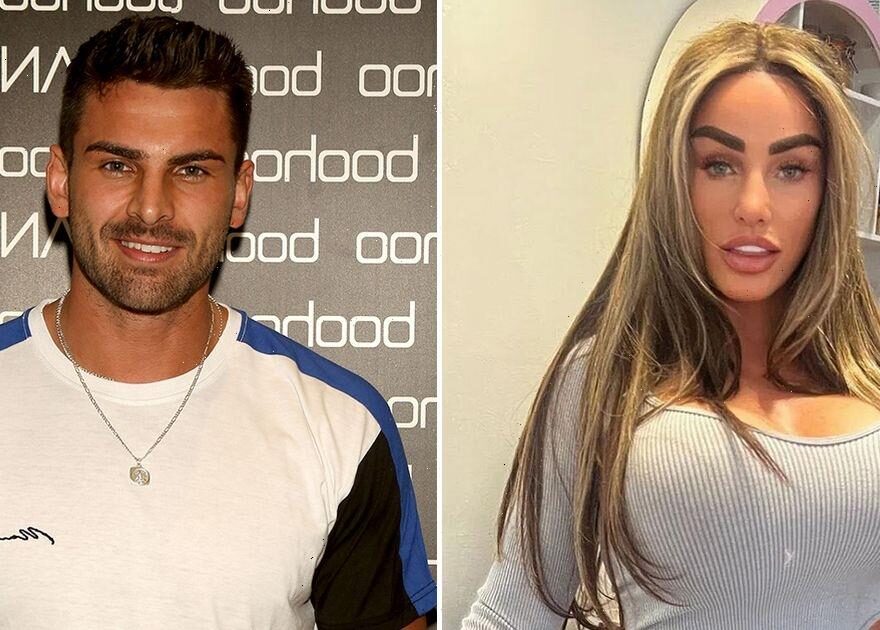 Love Island star Adam Collard has lifted the lid on the rumours he was texting Katie Price during her recent split from fellow Islander Carl Woods.

In recent days, the former glamour model, 44, furiously denied the recent rumours that the duo was in contact online.

It was previously reported that the 27-year-old gym buff was in touch with the mother-of-five after she reportedly called off her engagement to Carl earlier this year.

But the OnlyFans star was quick to squash rumours as she took to social media to shut down the allegations, where she clarified: “Omg don’t know where this has come from but I'm not texting Adam and I’m not texting any man.”

Now, Adam has addressed the speculation surrounding their alleged messages as he shed some light on the situation to Metro.co.uk.

The TV star – who recently split for Paige Thorne after meeting on the ITV2 reality show – insisted their messages were completely innocent.

He told the publication: “I messaged her on Instagram because I saw that she was struggling with everything that was going on in her life.

“It was just one of them things where I've said that I know how much training helps me in terms of my mental health and going through a breakup in the public eye.

“I said, ‘If you want help, it’s what I've done for the last few years. I’ll coach you through anything that you want in terms of gym stuff’.

“That was it and she was really nice about it. She said, ‘Yeah’. There wasn’t a cross word, there wasn’t anything like that on the message.”

The Geordie hunk went on to clarify: “I didn’t text her technically, it was Instagram, we’re not actually that close.”

It comes after the loving mum spent Christmas Day with all five of her children after her ex-Kieran Hayler uploaded a snap of himself beaming beside his new family.

She told fans the bustling household weren’t going to share any snaps from the big day because she wanted to keep their family time together “private”.

Katie wrote on Instagram: “Hope you all had a good Christmas. I had such a good Christmas Day with all my babies, Princess, Junior, Harvey, Bunny and Jett. Decided not to show pictures as wanted one day private.”

For more of the latest showbiz and TV news from the Daily Star, make sure you sign up to one of our newsletters here