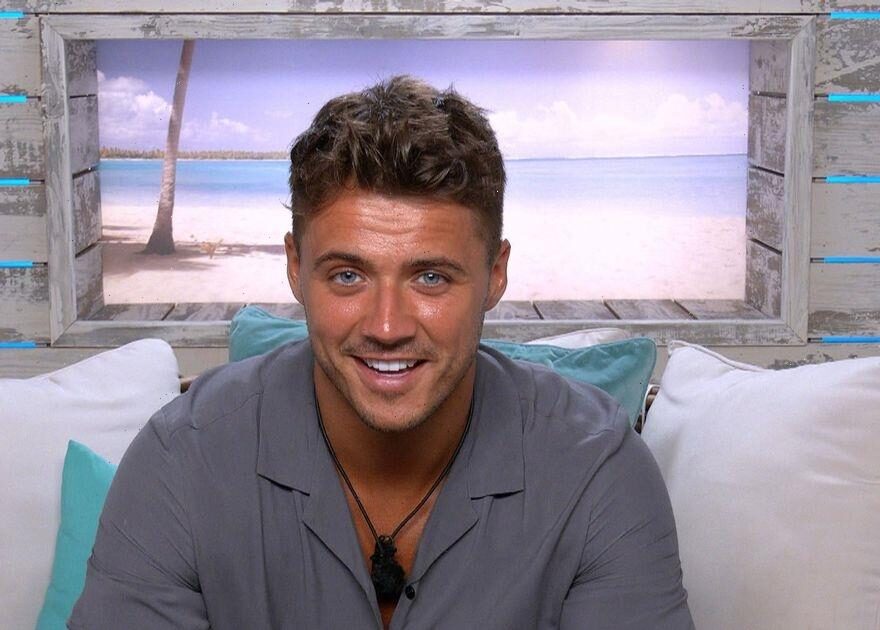 Love Island's Brad McClelland may not have made it to "meet the parents" on the ITV2 dating show, but in his personal life, he's succeeded.

The TV star went for a romantic date night with his girlfriend Daisy as Harry Maguire's family returned home after throwing their support behind the footie ace in the World Cup in Qatar.

Brad met Daisy over the summer and soon went on a romantic holiday together – and it looks like it's only gone up from there.

The pair headed out for a meal at Nando's together, joined by Daisy's parents, and looked "more loved up than ever" as they made the most of their reunion.

An onlooker told Daily Star: "Brad and Daisy were super relaxed with one another as they enjoyed a pre-Christmas date night.

"They only started dating over the summer but it appears their relationship is rapidly progressing given he’s already met her parents.

"She had just returned from watching her brother Harry play in the Qatar World Cup and they seem to be making the most of their time together, having gone on a cinema date night just a few nights prior."

They explained that Daisy and Harry's parents joined the couple and they "tried to go unnoticed" in caps, but people soon picked up on who they were.

The source continued: "Brad and Daisy looked more loved up than ever as they exchanged cute glances to one another while joking with her parents at the popular restaurant."

Brad and Daisy have been incredibly close since the summer and months into their romance a friend told The Sun that the pair are "head-over-heels" despite not dating for long.

Brad's romance with Daisy comes after the star failed to find love on the ITV2 reality show.

He briefly coupled up with Lucinda Stafford but the romance was short lived as one of them was forced to leave the villa and as he left, she opted to stay and couple up with Aaron Francis.

The pair didn't rekindle their romance on the outside and Brad instead stayed single.