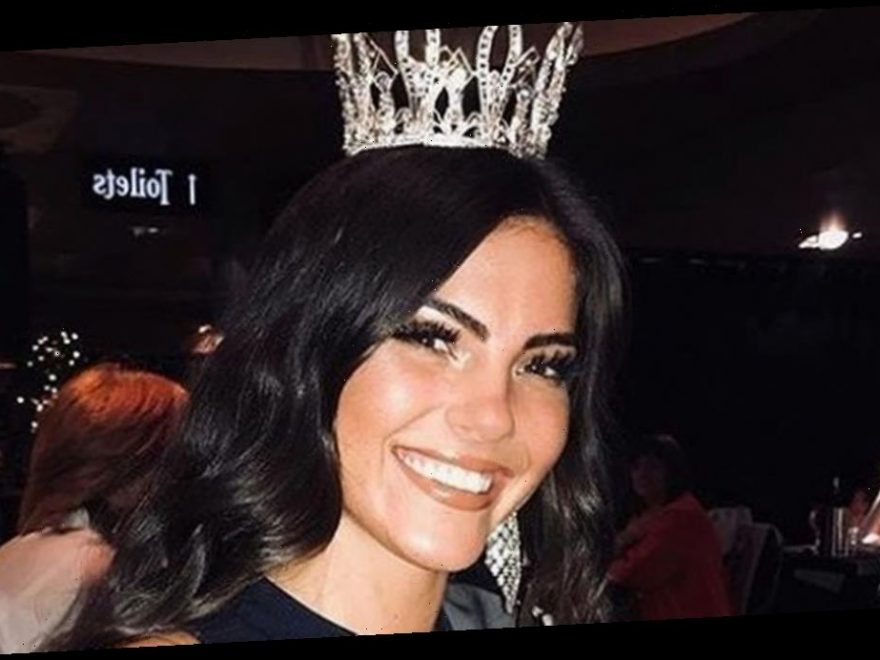 Love Island fans have done their research as they have pointed out the new bombshell might be set to meet a familiar face during her time in the sun-soaked villa.

Love Island confirmed a new girl was making her way to the villa at the end of Sunday's episode, with 21-year-old Rebecca Gormley from Newcastle the latest arrival.

The brunette babe's highly-anticipated arrival in the Cape Town villa was teased during Sunday's show, with modelling agency FOMO sharing their excitement on social media.

Just days ago, the popular modelling agency also threw their support behind new Islander Connagh Howard as they shared a snap of the hunky model to their Instagram feed.

The agency shared a topless snap of the new handsome contestant alongside a caption, writing: "Supporting you all the way CONNAGH!"

Then tonight the modelling company shared a similar post about Rebecca's Love Island debut with a photo of the stunning pageant queen.

The agency, with 238K followers, shared the news alongside a 'good luck' caption, writing: "Good luck @rebeccagormleyx supporting you all the way!!! Bombshell tonight so excited for you!

"See you the other side."

Speculation has started to circulate that the duo could have crossed paths before due their positions working for the same modelling agency.

However, teasing her villa goals ahead of her entrance, Rebecca revealed she has fellow newcomer Connagh in her gaze.

The male model entered the villa as a bombshell last week and went on to shockingly steal Sophie Piper from rival Connor Durman in an explosive episode.

Rebecca starred in a cheeky teaser clip tonight which saw the new Islander warn the current girls as she insisted that 'nothing' would hold her back in getting what she wants.

She dramatically told cameras: "I'm going into the villa to find a man and there isn't going to be anything that holds me back.

"Watch out girls, I'm coming for your boys."

Speaking ahead of her villa entrance, she also revealed her ideal man, describing: "I like a ‘Jack the lad’. He’s got to be the centre of attention easy to get along with, and someone who gets involved with the chat."

Rebecca is used to winning though, confessing: "I won Miss Newcastle in 2018 and came sixth in Miss England 2019."